“Black and brown businesses have been hit harder than other businesses during the pandemic,” he said.

Sean “Diddy” Combs and his multimedia corporation, Combs Enterprises, announced the second phase of their initiative with JPMorgan Chase to continue helping Black and brown entrepreneurs and small businesses gain access to much-needed funds during the pandemic.

So far, “Our Fair Share” has helped hundreds of minority-owned companies gain knowledge about this country’s Paycheck Protection Program (PPP) and connected them to lenders who can assist with acquiring business loans.

“Black and brown businesses have been hit harder than other businesses during the pandemic,” REVOLT Media & TV’s chairman said in a statement. “Our entrepreneurs are fighting to survive and keep their employees, and we’ll continue to fight for them. I’m thrilled that the team at JPMorgan Chase recognizes the immediate need to help make the process easier and more equitable.” 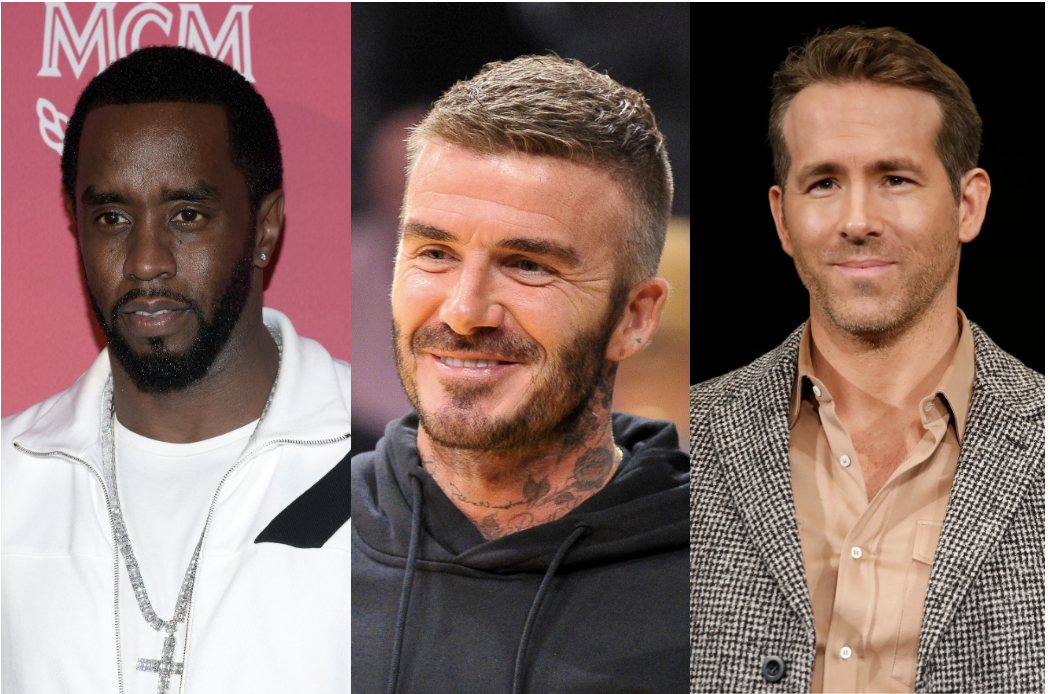 According to Newsweek, last year, the PPP loan program gave out $525 billion to businesses, including those that don't pay taxes, such as churches. Black- and brown-owned businesses were among the last to receive any funds from the government — if they were approved at all.

“Our goal has always been to provide a bridge to connect capital providers to the people that need it most,” said Tarik Brooks, President of Combs Enterprises. “Our intention is to create a platform that simplifies and demystifies the process to allow small business owners to get the capital they need to survive these challenging times.” 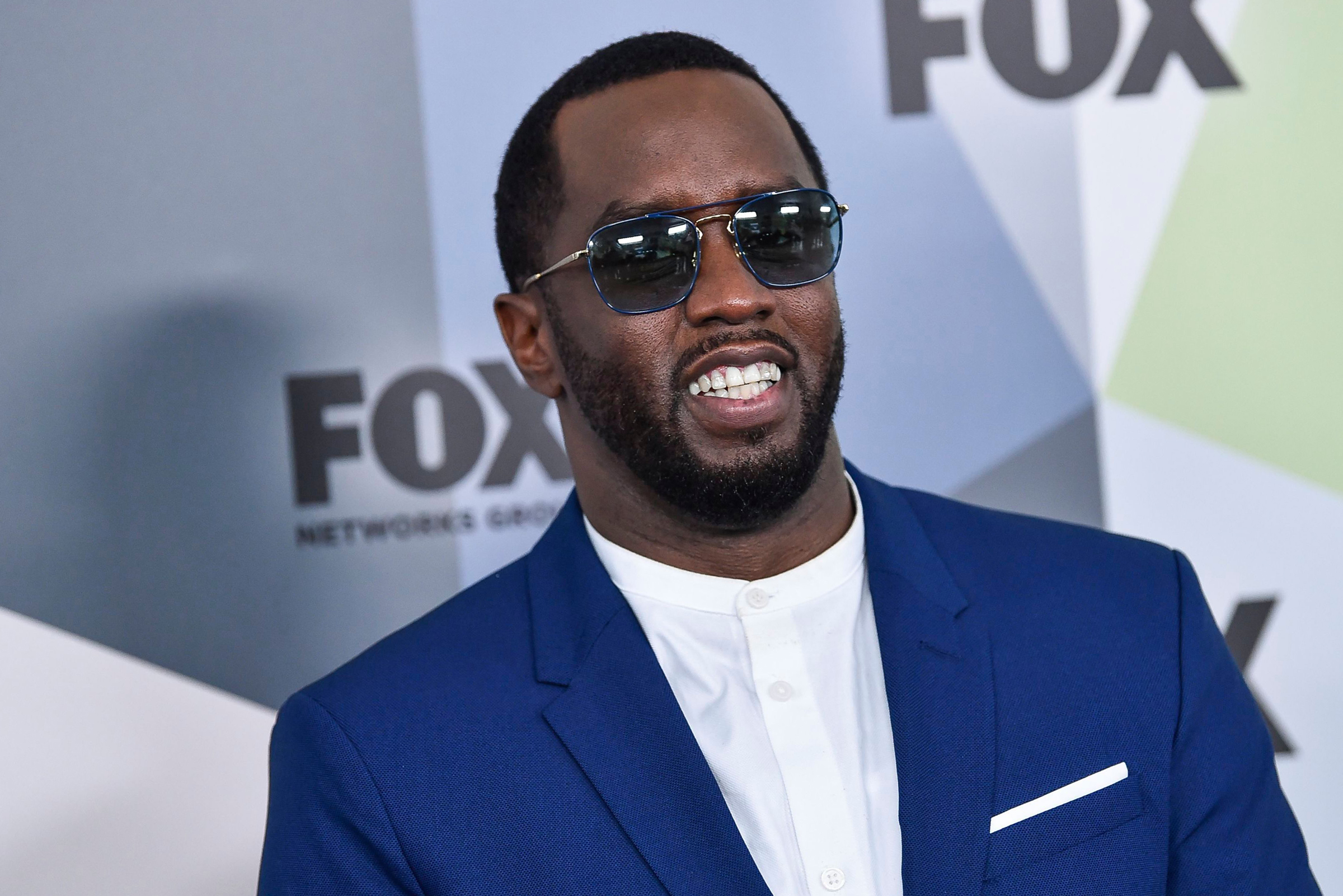 Back in January, REVOLT reported that Diddy was one of several investors who helped Thirteen Lune, an online beauty platform that offers Black and brown-owned brands, raise $1 million. “I believe in the Thirteen Lune mission to build generational wealth for Black and brown business owners,” he said. “Nyakio and Patrick have the vision and grit to build a world-class platform, and I’m excited to be an investor and adviser.”