An online beauty platform that offers Black and brown-owned brands has raised $1 million from several investors, including Sean “Diddy” Combs.

According to WWD, REVOLT Media & TV’s chairman, along with several others, such as Gwyneth Paltrow, Naomi Watts, ex-U.S. Ambassador Nicole Avant, Tracey Cunningham of Mèche salon and Gregg Renfrew of the Beautycounter, helped the company move to the next level.

“Through this capital that we raised, $1 million with our friends and family, and as we kick off our seed round, this is directed to the development and growth and scale of the site,” said Patrick Herning, who cofounded the business with Nyakio Grieco. 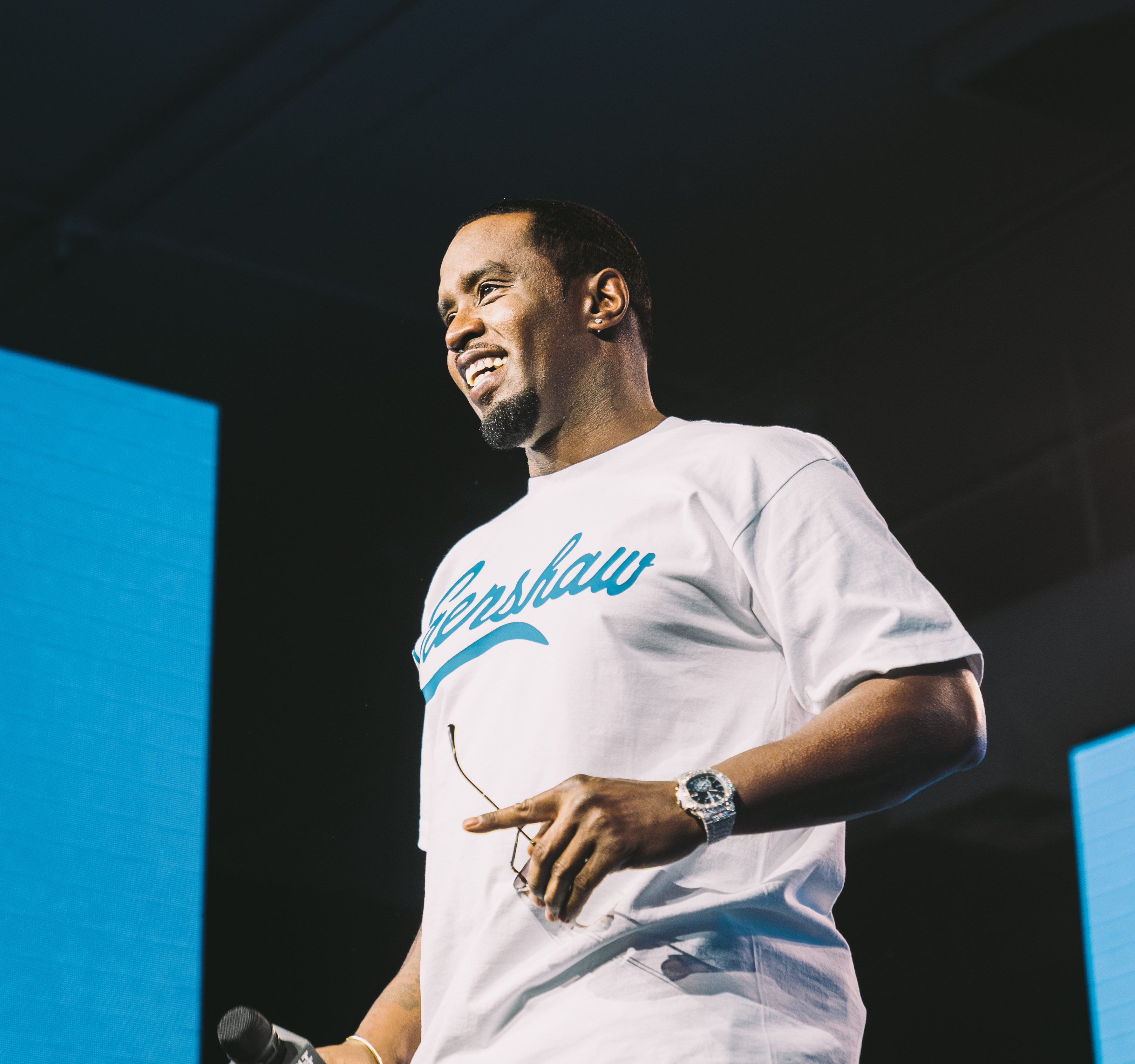 He continued, “For as much as it’s about Thirteen Lune growing, it’s about the greater ecosystem of Black and brown and ultimately ally-founded brands that will flip the script on what inclusive beauty retail means.”

Herning and Grieco came up with the idea for Thirteen Lune during the Black Lives Matter movement last summer. They wanted to make the fashion and beauty industries more inclusive and unified. Their company officially launched this past December.

“I believe in the Thirteen Lune mission to build generational wealth for Black and brown business owners,” said Combs. “Nyakio and Patrick have the vision and grit to build a world-class platform, and I’m excited to be an investor and adviser.” 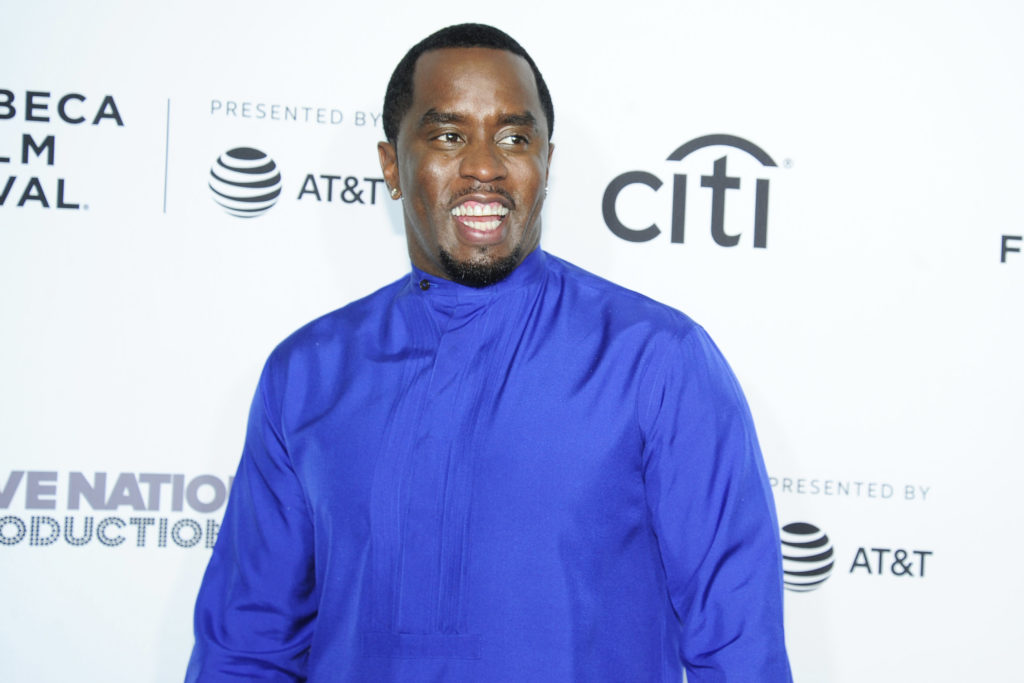 The site features 13 Black and brown-owned brands — and more will be added in the near future. Although the company is geared towards people of color, their products can be used for anyone.

“So many businesses and initiatives geared toward Black and brown founders are optically driven and don’t address the fundamental problem of helping these talented entrepreneurs build equitable businesses,” Paltrow said in a statement to WWD. “Thirteen Lune’s mission is different: It puts the power in the hands of Black and brown consumers and founders to create generational wealth for business owners.”