Detavio Samuels has officially been promoted to CEO of REVOLT. Colin McIntosh will remain the network’s CFO, but has also become its new COO. Deon Graham is also the new Chief Brand Officer of Combs Enterprises.

Today (March 3) is a big day for REVOLT Media & TV, as it’s been announced that a couple of major promotions have been made within the company, thus inching the network closer and closer to its ultimate goal of becoming a global Black-owned media powerhouse.

Detavio Samuels, formerly the company’s COO, has officially been promoted to CEO of REVOLT. Colin McIntosh will remain the network’s CFO, but has also become its new COO.

Samuels, who began working at the company in 2020, was previously the president of iOne Digital, formally Interactive One, for five years. McIntosh, on the other hand, helped lead Scopely, a mobile gaming company, as well as served as the vice president of finance for Sony Pictures Television before coming to REVOLT. The two began co-leading the network in July 2020 after then-CEO Roma Khanna stepped down and entered her role as a member of its advisory board. 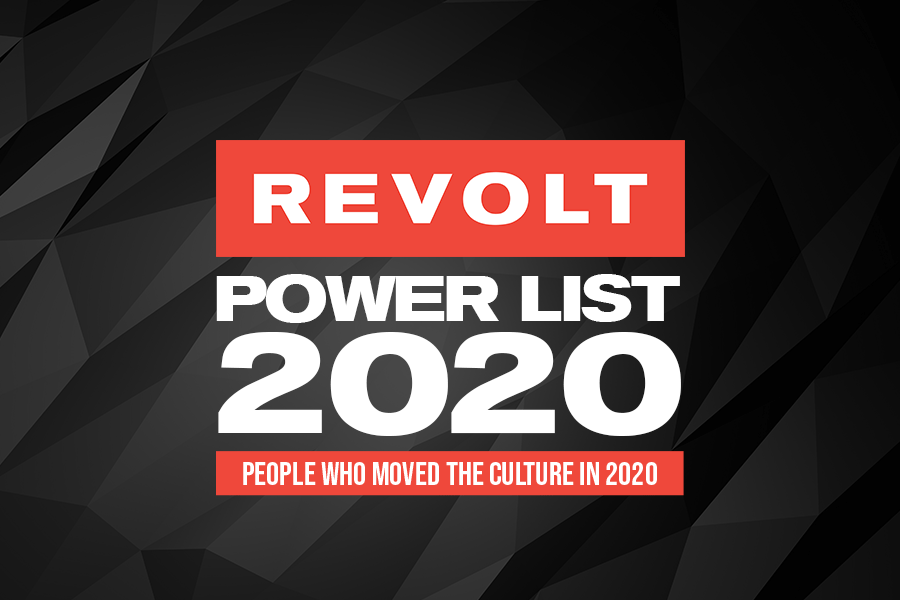 “With Black creativity driving the global economy and Hip Hop driving global culture, REVOLT is primed to be the leading Black-owned global media power. Our focus is growing rapidly, expanding digitally, positioning Hip Hop to dominate the video space, and transforming the global media landscape,” Samuels said in a statement.

“My vision for REVOLT was always to build the world’s largest Black-owned media company powered by the smartest young executives from the culture. As we reimagine the future of the brand, it’s important that we stay true to that mission and position real game-changers to lead the way,” Combs said in his own statement. 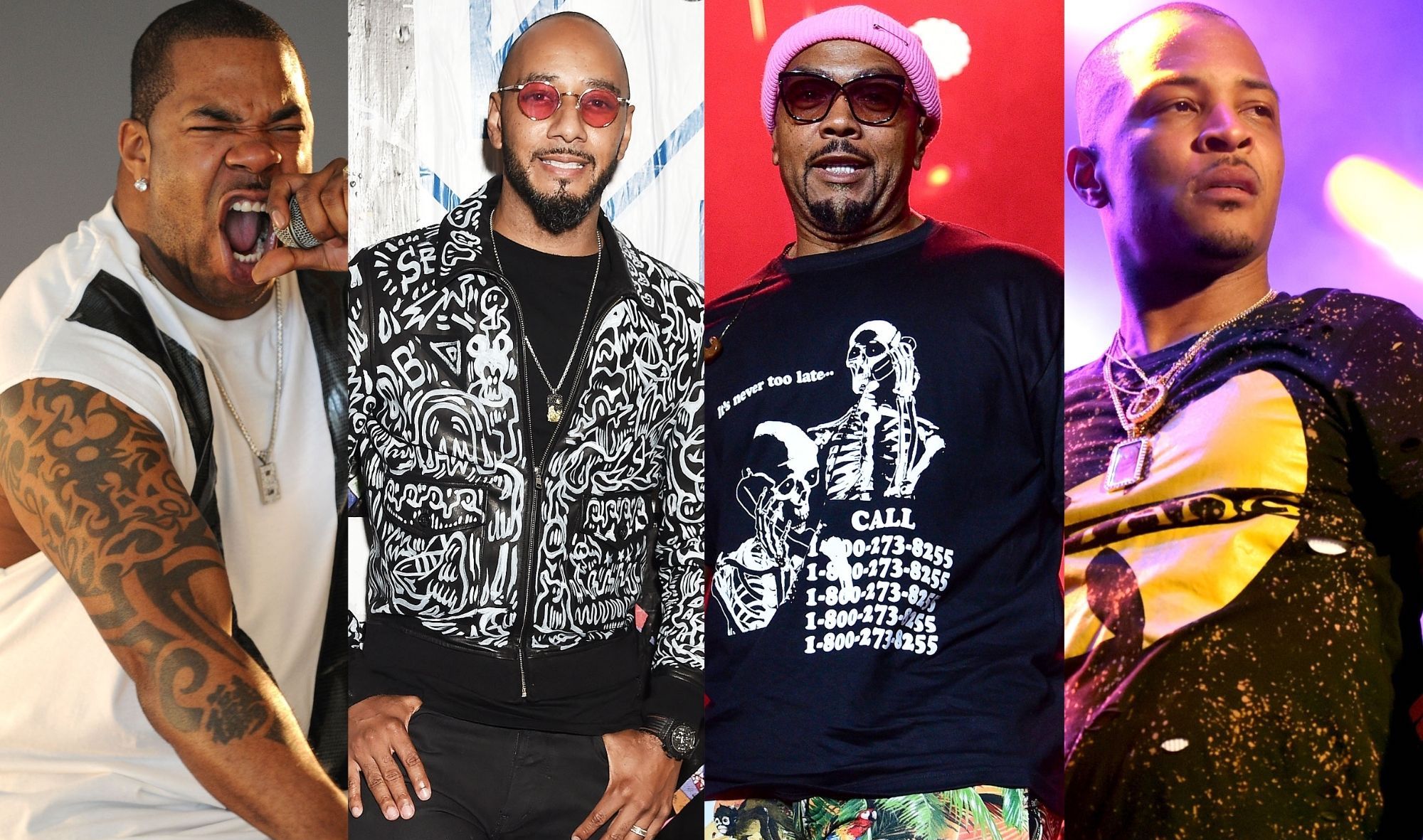 Launched on the steps of The Notorious B.I.G.’s apartment building in Brooklyn, New York on October 21, 2013; REVOLT is growing, and becoming bigger and better by the day.