As reported by HipHopDX on Tuesday (Sept. 7), T-Pain says Ye stole the concept for the Urkel-referencing line after hearing a similar lyric on his song, “Danger.” 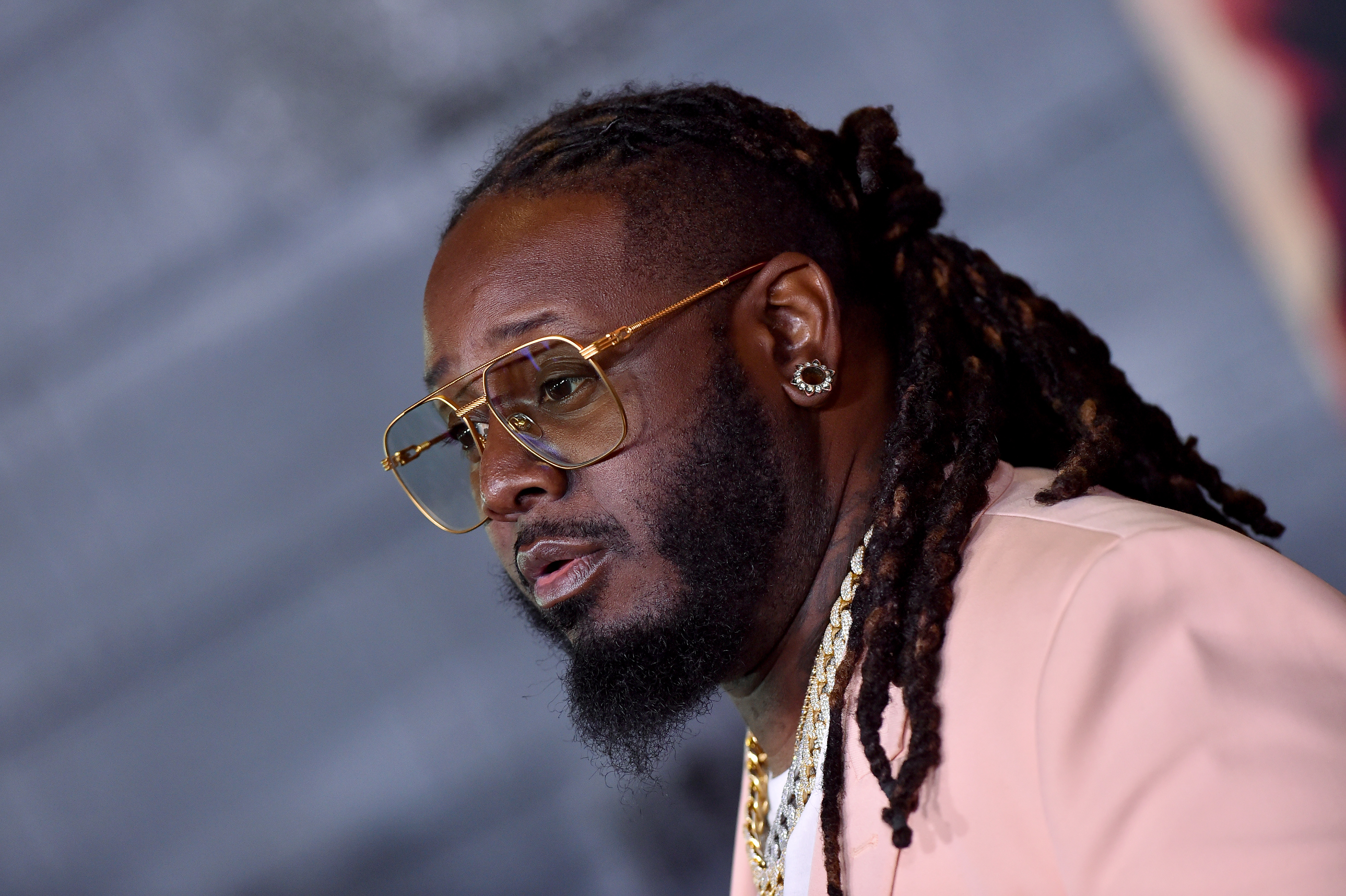 “I was working on Watch the Throne and I was so proud of my new mixtape that I had coming and it was mostly rap,” he continued. “There was a lot of rap on my shit and I was showing Kanye my shit to be like, ‘Is this good rap?’ I really wanted his fucking opinion. I was dying. It’s fucking Kanye bro, you know what I’m saying?”

T-Pain said he was playing his song for Kanye, in which he raps: “I got beef like two burgers, you ni**as win slow and I’m smarter than Steve Urkel.”

“Now, keep in mind the Winslow family, right? Corny as fuck. I knew it was corny when I said it,” T-Pain admitted. “Kanye confirmed it. He was like, ‘Don’t ever say anything like that.’ Then after that, one of his bars was, ‘Too many Urkels on your team, that’s why your wins low.’ And I was like, ‘Did this ni**a try to get me to not say my shit so he could say it?’ … I was like, ‘Bro, that’s my bar.’ He looked at me and he was literally bobbing his head, grabbing his chin, and when I said that line he looked at me and said, ‘Don’t say that.’” 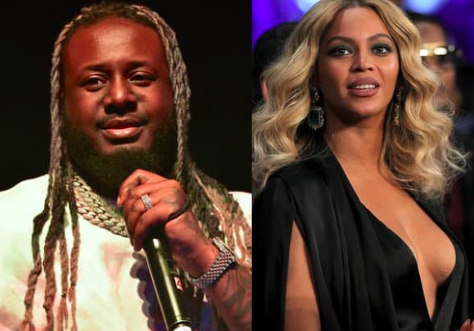 The Florida-born crooner said the experience taught him to follow his gut instincts and not be afraid of “corny lines.”

“I know they’re corny, but if the right person says it, it’s not corny anymore apparently,” T-Pain said. “When a ni**a getting lifted to the fucking ceiling like a God with a light shining down on him and y’all ni**as is paying $50 for fucking chicken fingers to listen to a fucking unfinished album. Twice.”

Hear T-Pain’s side of the story on his Twitch stream below.