The actor reflects on his starring role in the series in an upcoming “Uncensored” episode.

Jaleel White turned what was supposed to be a one-time guest spot on the 90s sitcom “Family Matters” into a beloved star character. However, the rest of the show’s cast was less than enthusiastic about his breakout role as Steve Urkel, he reveals in an upcoming episode of “Uncensored.”

“I was not welcomed to the cast at all,” White said in a preview of the episode, as reported by Deadline. “They know what it was… I didn’t think anything of it being cast to be on ‘Family Matters’ because it was supposed to be a guest spot, one and done.”

White added that he was just as “caught off-guard” by the “phenomenon” that became Steve Urkel as anyone else. 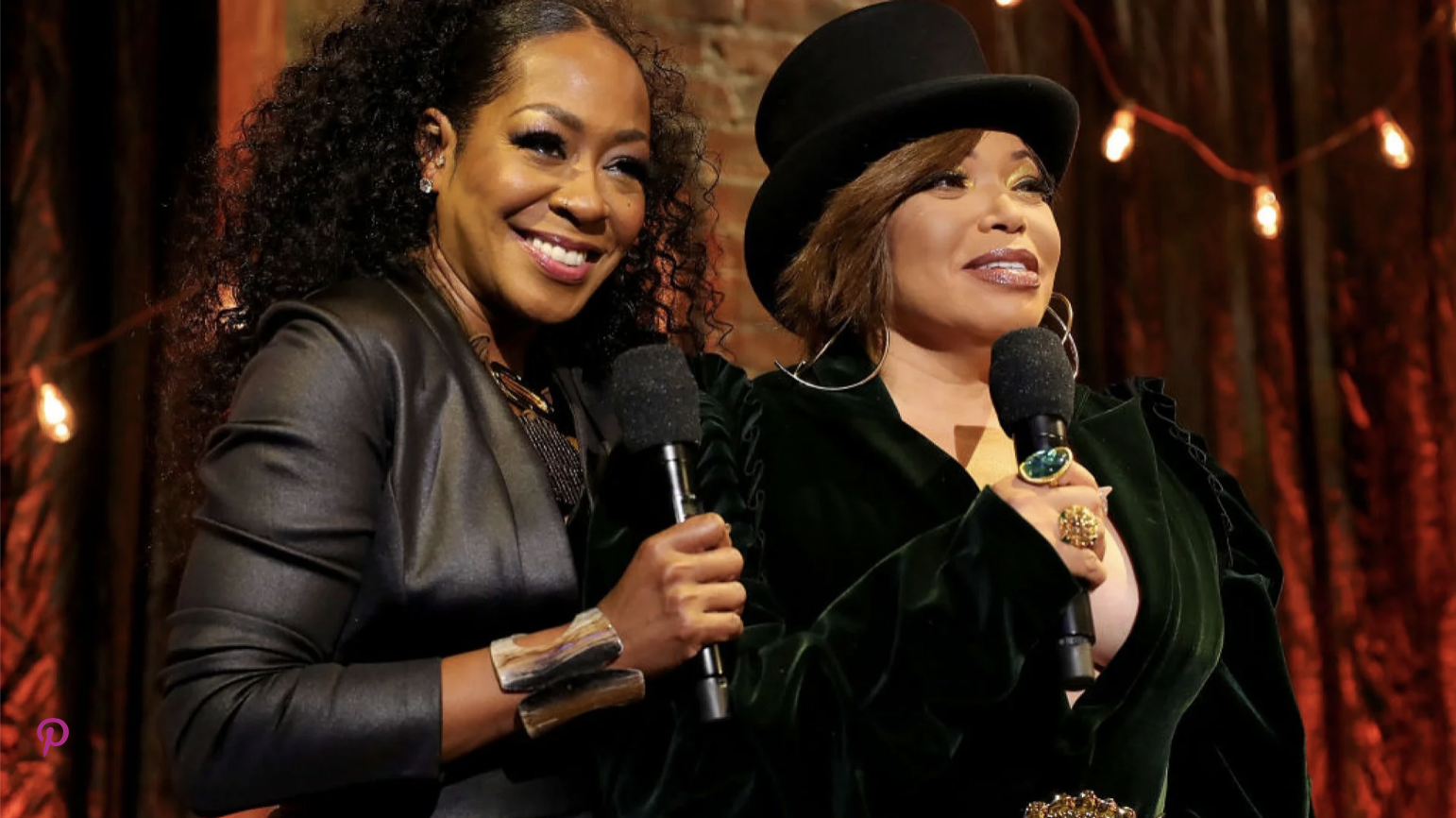 “All of America thought I was this way,” he said.

Besides stealing the show as the Winslow’s lovable and nerdy neighbor, White also reflected on his relationship with his late co-star Michelle Thomas, who played his girlfriend and sadly passed away in 1998 of stomach cancer.

“Michelle Thomas became a very special person,” he said tearfully in the show’s preview. “I literally cannot say her name or I’ll cry.”

White also portrayed other characters in the show, including his alter-ego Stefan Urquelle and his female cousin Myrtle Urkel. White revealed that his father had to step in when some adult cast members criticized White for playing Myrtle Urkel, for which he donned a dress. 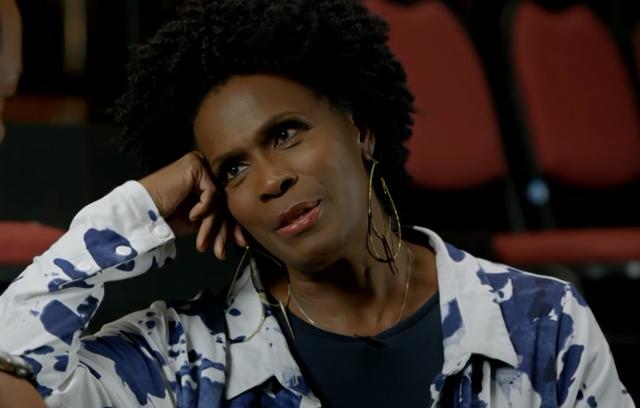 “Jo Marie [Payton] and [Reginald VelJohnson], at that time, were very sensitive to putting Black men in dresses and they heaped that on me and they let me know that I was not doing our race a service by putting on that yellow dress,” he said.

“... My dad rose up like a lion and was like, ‘I’ve been watching my son deal with this shit to put up this performance. He will never do this again... He shouldn't have to carry the burden of adults making a child feel bad for playing a girl just in fun,’” White recalled.

The full episode of “Uncensored: Jaleel White” will air on Sunday (May 9) at 10 p.m. EST on TV One. See a few preview clips below.

Jaleel White quickly stole the show as everyone’s favorite nerd on the classic sitcom Family Matters. He turned what was meant to be one guest appearance into an iconic starring role. An all-new episode of UNCENSORED airs Sunday at 10/9C. pic.twitter.com/QAp7sy8zNc