The singer reflected on owning her masters during an appearance on the “Tamron Hall Show.”

Ashanti is planning to re-record her Grammy-winning debut album as an independent artist.

During an interview on the “Tamron Hall Show,” the “Rain On Me” singer reflected on owning her masters and revealed her plans to re-do her self-titled project. “It’s so surreal,” she said. “I have an amazing legal team, and I got my first record deal when I was 14 years old, so understanding and seeing how things have changed so much from then to now and conceptually understanding what you’re signing, is so imperative and so important nowadays. The fact that I’ll be able to re-record my first album, and put everything together.” 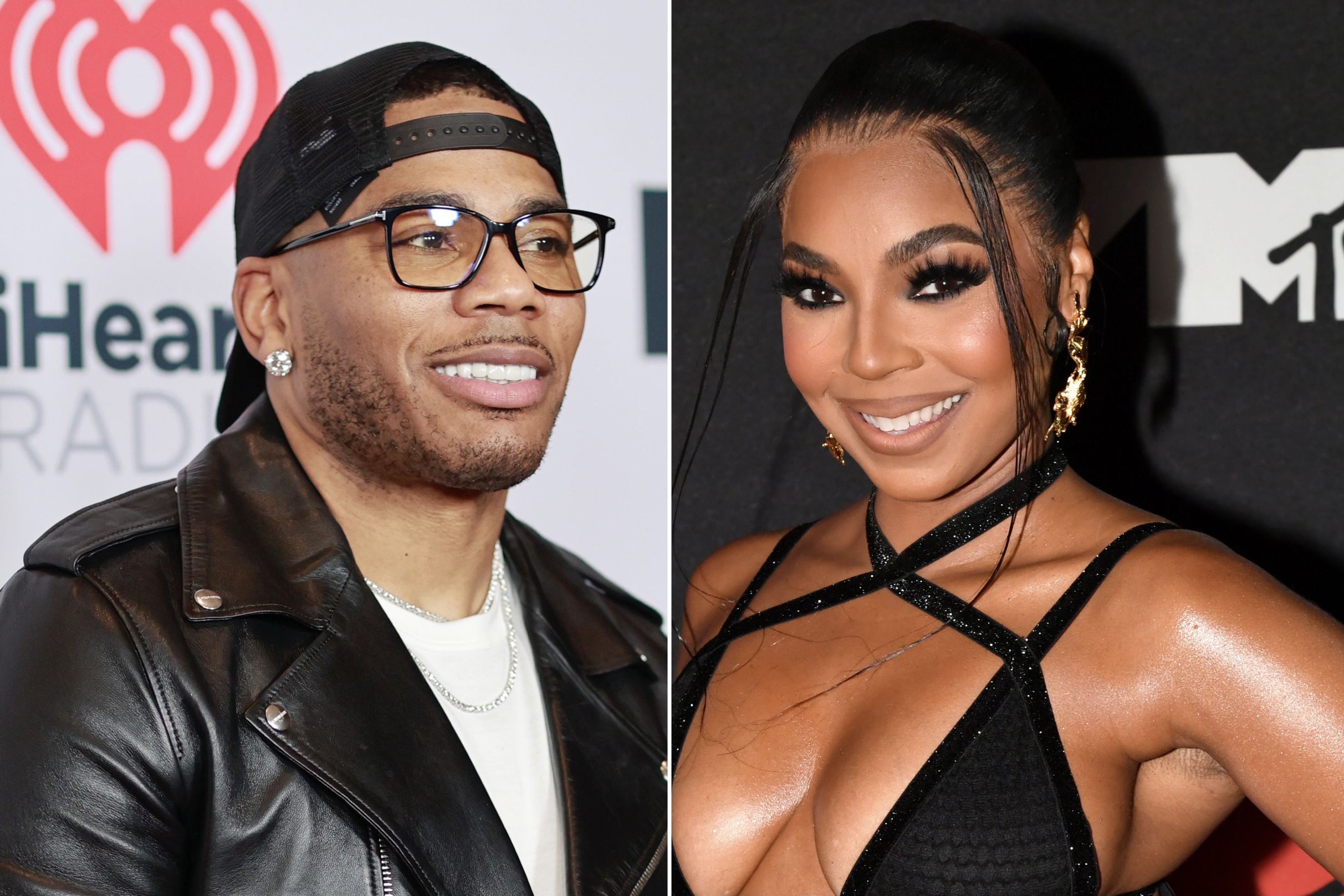 When Hall asked Ashanti how it felt to be able to have the freedom to recreate her music, she called the experience “humbling.”

“It’s such a blessing, you know, the fact that we are still here, we’re living through a pandemic, and these blessings are still coming in, it just makes me so happy again, so humbled and such a believer,” she added. “There’s a higher power, and I think that just being as a person and praying and putting your heart into things you get that energy back, and I think that’s so important. So, I’m just really, really happy.”

Ashanti was originally released in 2002. The project, which hit No. 1 on the Billboard 200 and spent a total of 55 weeks on the chart, featured several hit singles, including “Happy,” “Baby” and the No. 1 track “Foolish.” 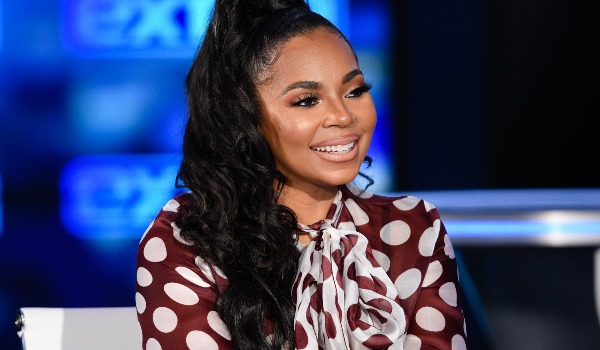 That same year, the triple-platinum LP won a Grammy award for Best Contemporary R&B Album at the 45th Grammy Awards.

Ashanti released a total of five albums under the Murder Inc. label. In addition to her self-titled project, Chapter II and Concrete Rose also went platinum. In 2014, Ashanti released Braveheart, her most recent project, under the independent label eOne.

Check out Ashanti’s interview below.