“Thank you guys so much for all of the love and continued support throughout the years,” she wrote.

Ashanti is celebrating the news that she will be one of many Black celebrities who will receive a star on the Hollywood Walk of Fame. 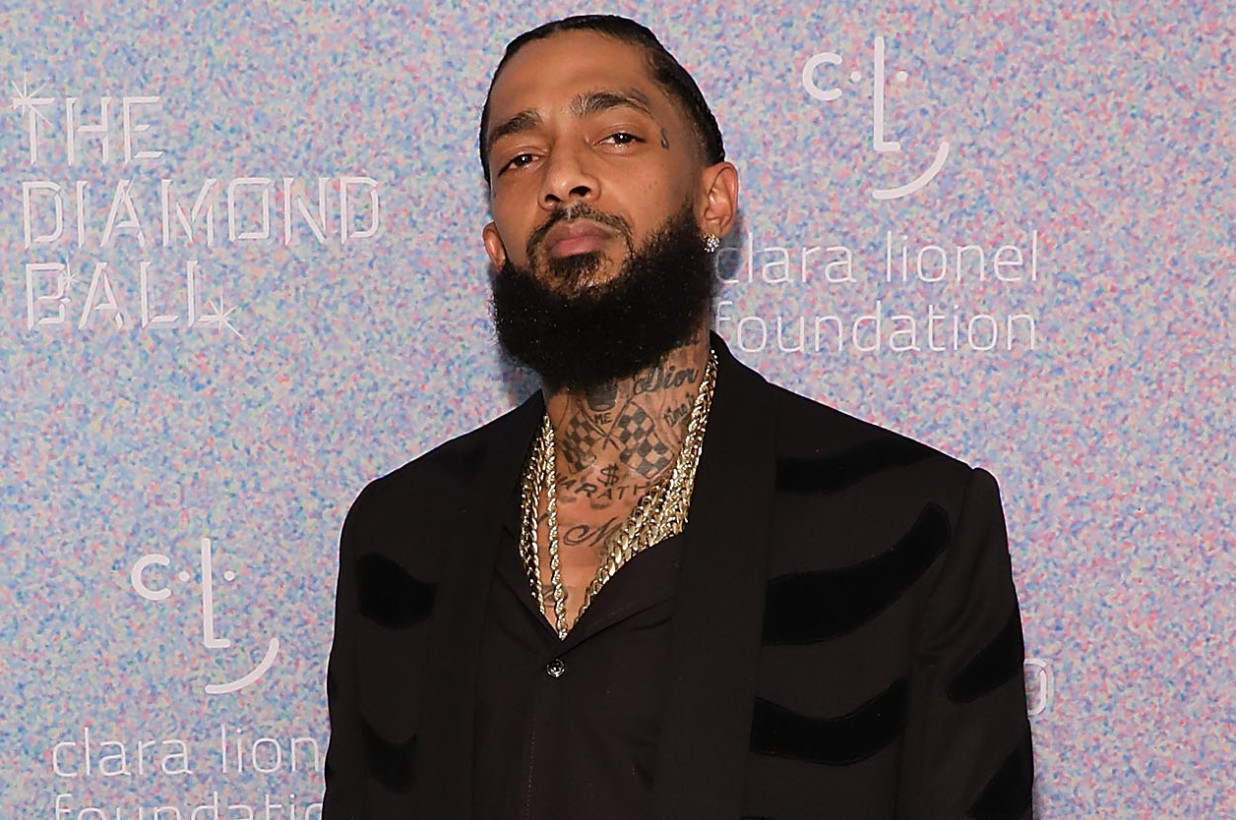 She continued, “God is amazing… and his timing is impeccable. Thank you!!!!!!!!!! Congratulations to all of the inductees!!!! @hwdwalkoffame.”

Several prominent Black celebrities will also receive a star on the Hollywood Walk of Fame next year. Inductees for the Motion Picture category include Tessa Thompson, Michael B. Jordan, Regina King and more, while the Television category will welcome Kenan Thompson, Tracee Ellis Ross, Byron Allen, Holly Robinson-Peete and more.

Nipsey Hussle is one of two inductees who will receive a star posthumously. The Victory Lap emcee was fatally shot in front of his Marathon Clothing Store, which he opened in the heart of his Los Angeles community, back in 2019.

Ashanti clears up rumors about her dating life 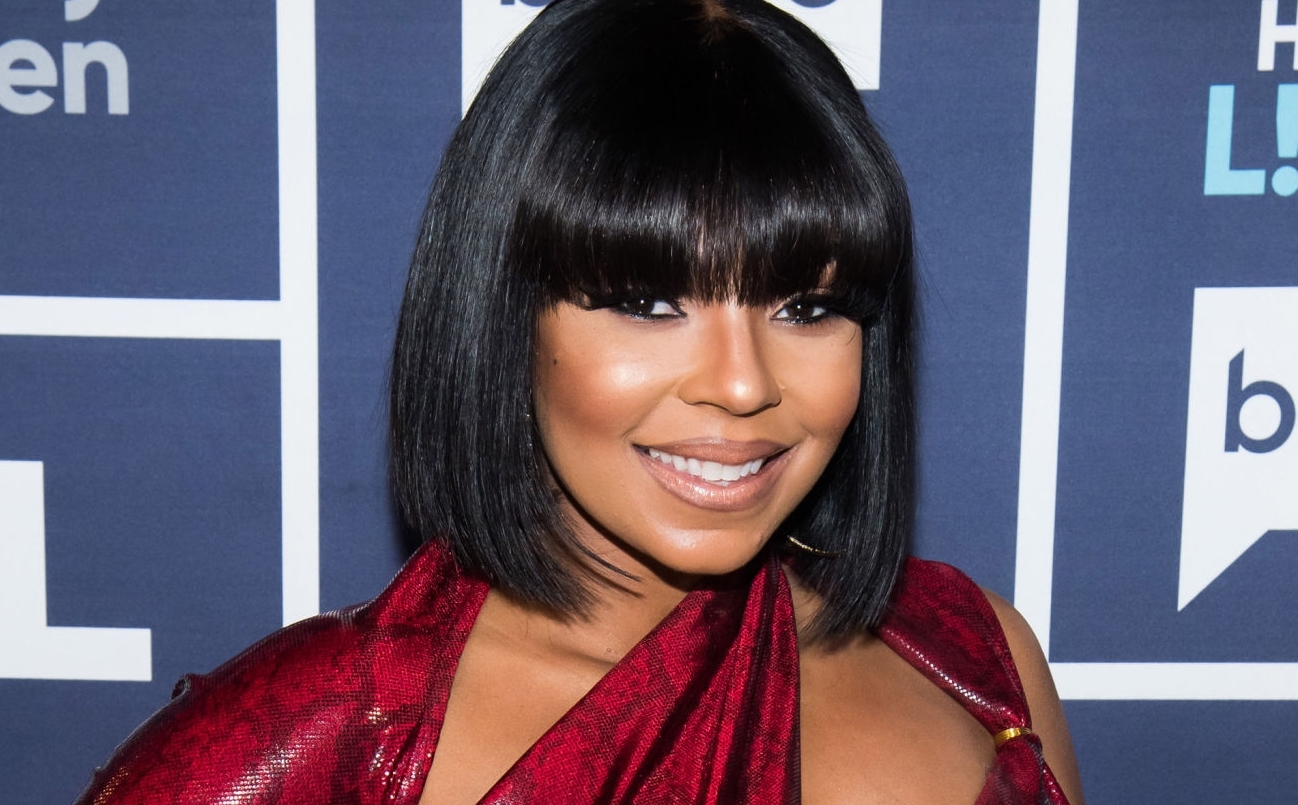 Although he is no longer here, Nipsey’s legacy is being kept alive by his family. His Marathon Clothing brand is set to release a new collaboration with Puma on June 25. Lauren London, the late rapper’s girlfriend, took to Instagram to tease the new capsule from the “Forever Stronger” campaign.

Congratulations to Ashanti and all of the other inductees. Check out her Instagram video below.