“Posty Fest 2021 lineup :),” Post, who will headline the event, tweeted. “Tickets on sale now at postyfest.com.”

Set to take place on Oct. 30 and 31 outside the AT&T Stadium in Arlington, Texas; this year’s Posty Fest will mark the event’s official return after being canceled last year due to COVID-19. 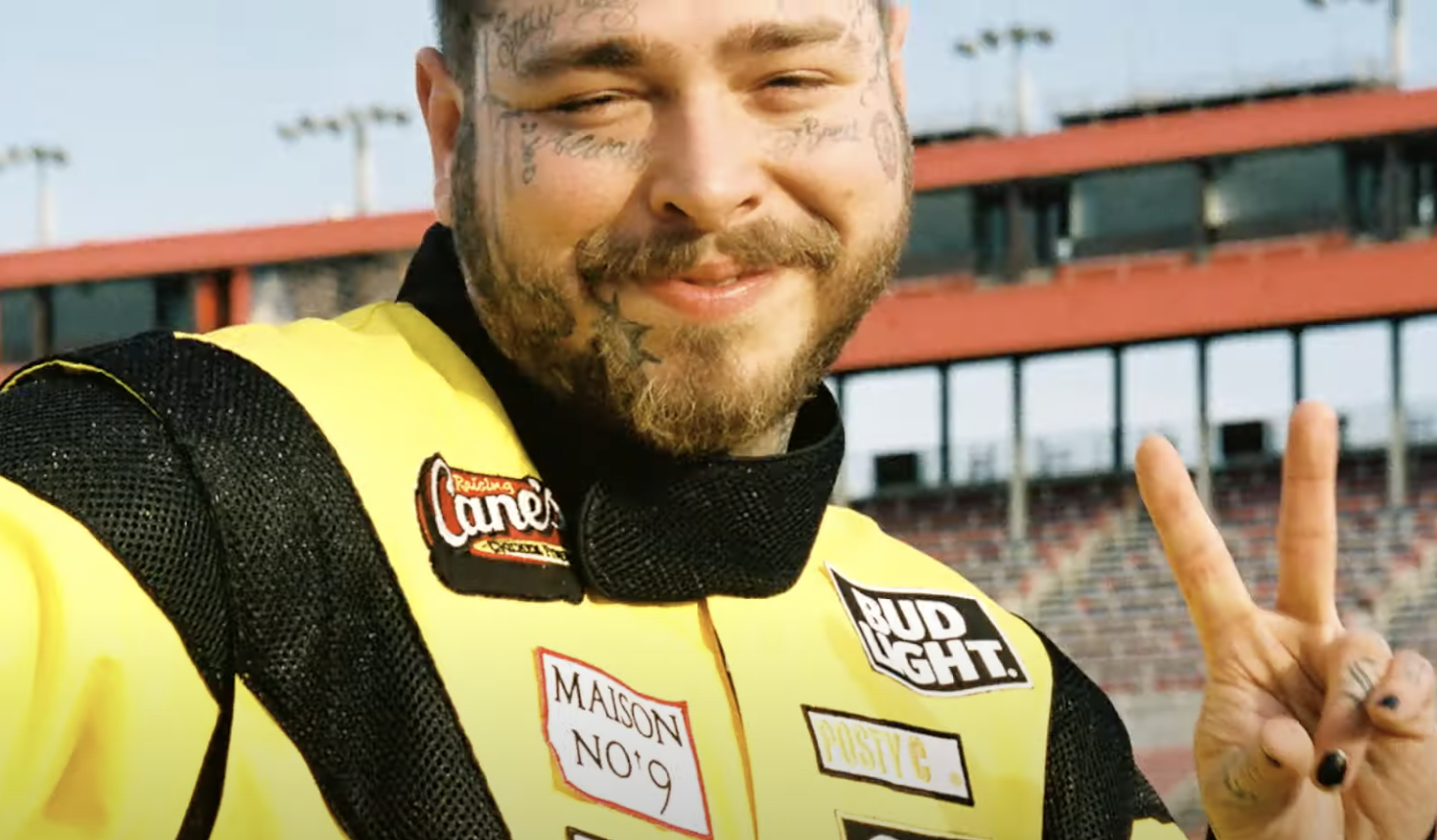 The festival is one of many large music events that have come back this year after being postponed or thrown out altogether in wake of the pandemic.

Earlier this month, Post Malone joined Jägermeister’s efforts to help bring live music back to venues after the 2020 shutdown. The 26-year-old partnered with the liquor brand’s global #SaveTheNight campaign, which included limited edition Jägermeister bottles that change color when frozen. A portion of U.S. bottle sales goes toward the National Independent Venue Association, while another portion will directly benefit artists via the company’s Meister Fund. 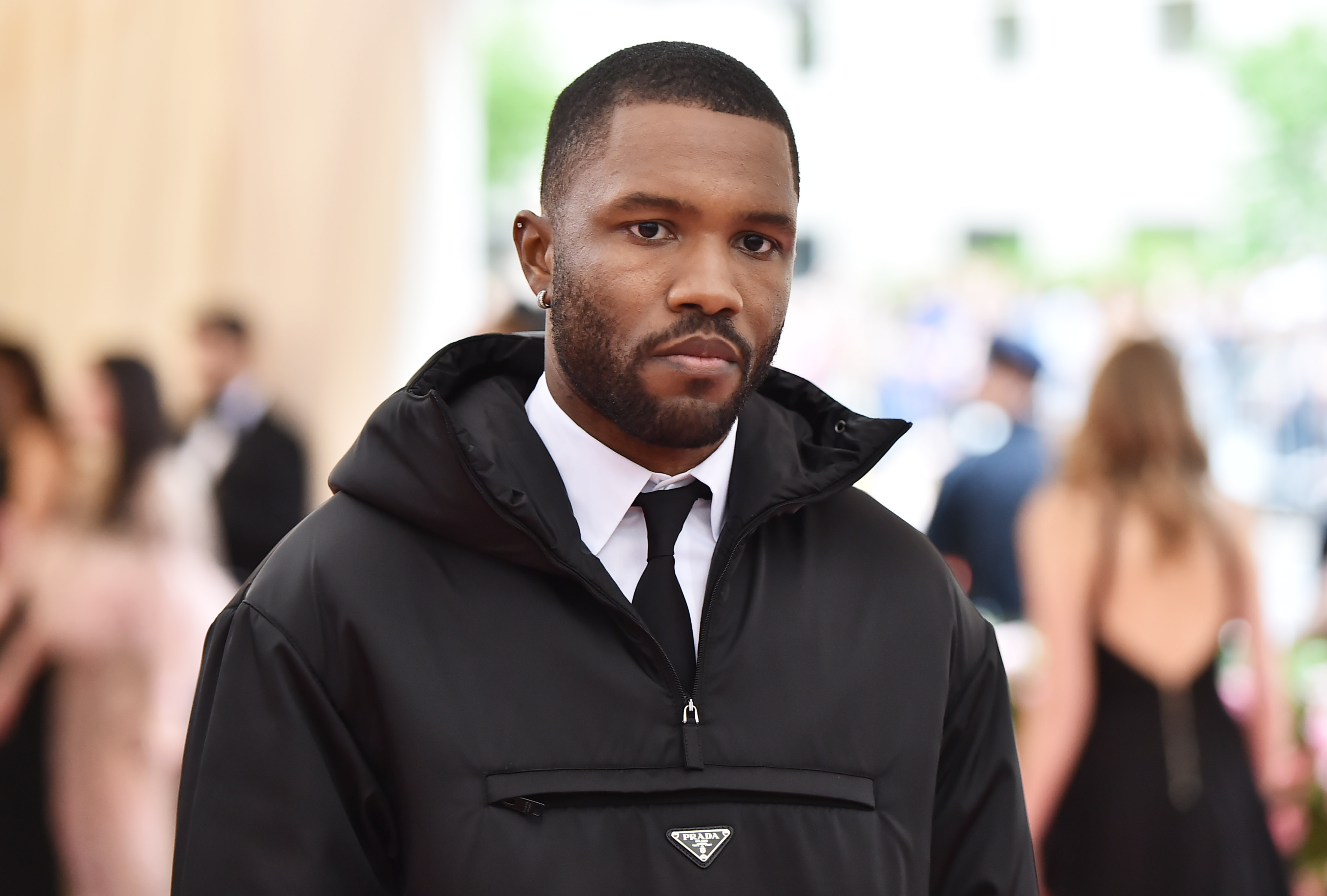 “It’s exciting to have a partner who wants to do fun shit,” Post said of the partnership to Billboard. “We made [a] great commercial that felt like a movie, we’re getting funds to creatives and independent venues and really just doing what we can to keep everyone working.”

“This program is an opportunity to give back to the industry that was there for me from the beginning,” he added.