The late emcee will be honored with a street renaming in his hometown.

A city in Long Island is hoping to keep Biz Markie’s name alive by designating one of its streets after the late emcee. According to a post from Biz’s widow, Tara Hall, the acclaimed deejay will get his own street in his hometown of Patchogue. During the upcoming event, South Street will be renamed Biz Markie Way.

The street renaming is intended to commemorate “the contributions Biz has achieved as an actor, beatboxed, DJ and philanthropist,” per the post. According to DJ Cutmaster Cool V, the ceremony was not intended to bless Biz with a posthumous honor.

“This is great,” Cool V told HipHopDX of the street dedication. 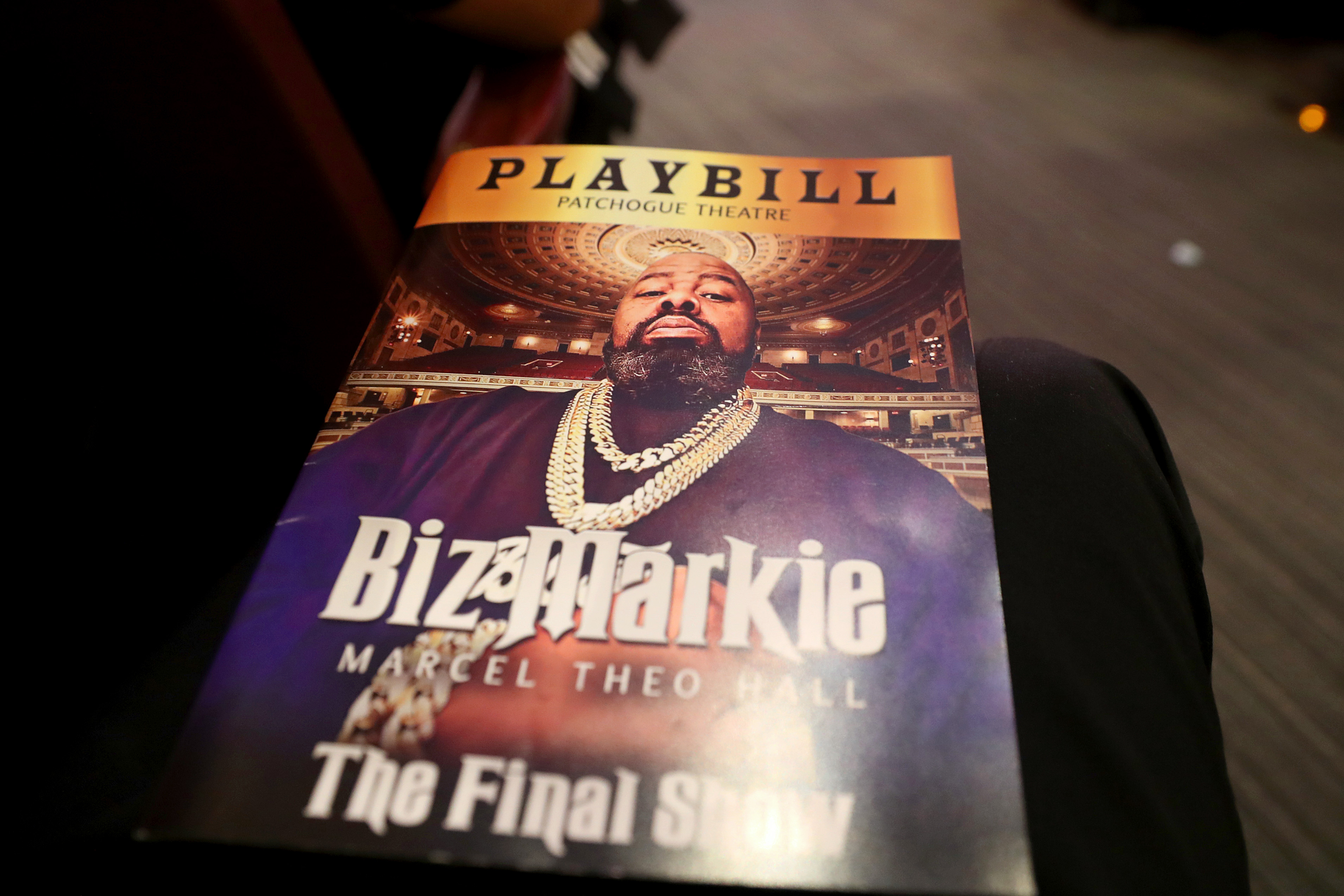 “Biz deserves it. We tried to make it happen while he was here, but the great part is Patchogue made it happen. Nobody Beats The Biz!”

Hall later expressed gratitude to the Patchogue Village, Mayor Paul Pontieri and The Greater Patchogue Foundation, who she says worked hard to spearhead the project.

The designation of Biz Markie Way is set to go down on Sept. 25 at 150 West Main Street in the staging area behind the 6th District Court. The ceremony — which begins at 2 pm ET — comes nearly two months after the news of Biz’s death shook the hip hop world. 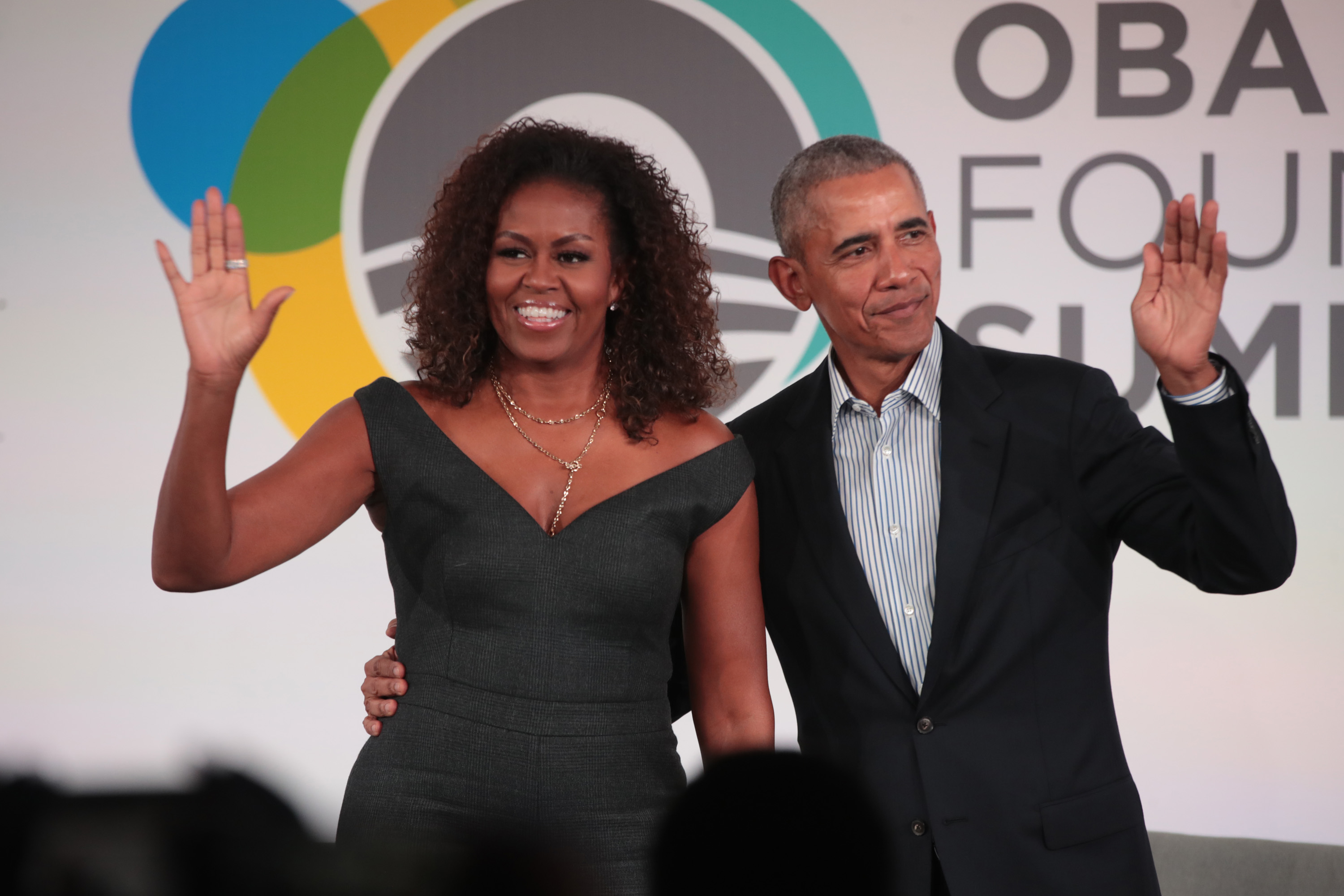 As previously reported, the “Just A Friend” hitmaker passed away on July 16 following complications with Type 2 diabetes. The likes of LL Cool J, Q-Tip, Immortal Technique took to social media to pay homage to the star. In the wake of his death, Hall even received a letter from the Obamas.

“We wanted to extend our heartfelt condolences to you as you reflect on Biz Markie’s life,” the former first couple wrote. “We didn’t know Biz Markie as long or as well as you and your loved ones did. But like others who admired him, he holds a special place in our hearts as one of rap’s most innovative stylists and as a great man.”