The Long Beach City Council approved the measure to rename the street between Riverside Boulevard and Long Beach Road on East Hudson Street.

Over 100 friends, fans and family members of MF DOOM gathered Saturday (July 31) at the street corner where the late rapper grew up in Long Beach, New York to celebrate the new street sign renamed in his honor, Newsday reports.

KMD – MF DOOM Way is named after the masked “supervillain” and the early 90s rap group he formed with his younger brother Dingilizwe “DJ SubRoc” Dumile. At the time, DOOM rapped under the alias Zev Love X. In addition to the Dumile brothers, the third member of the group was another Long Beach local rapper named Rodan. He was later replaced by Onyx the Birthstone Kid. 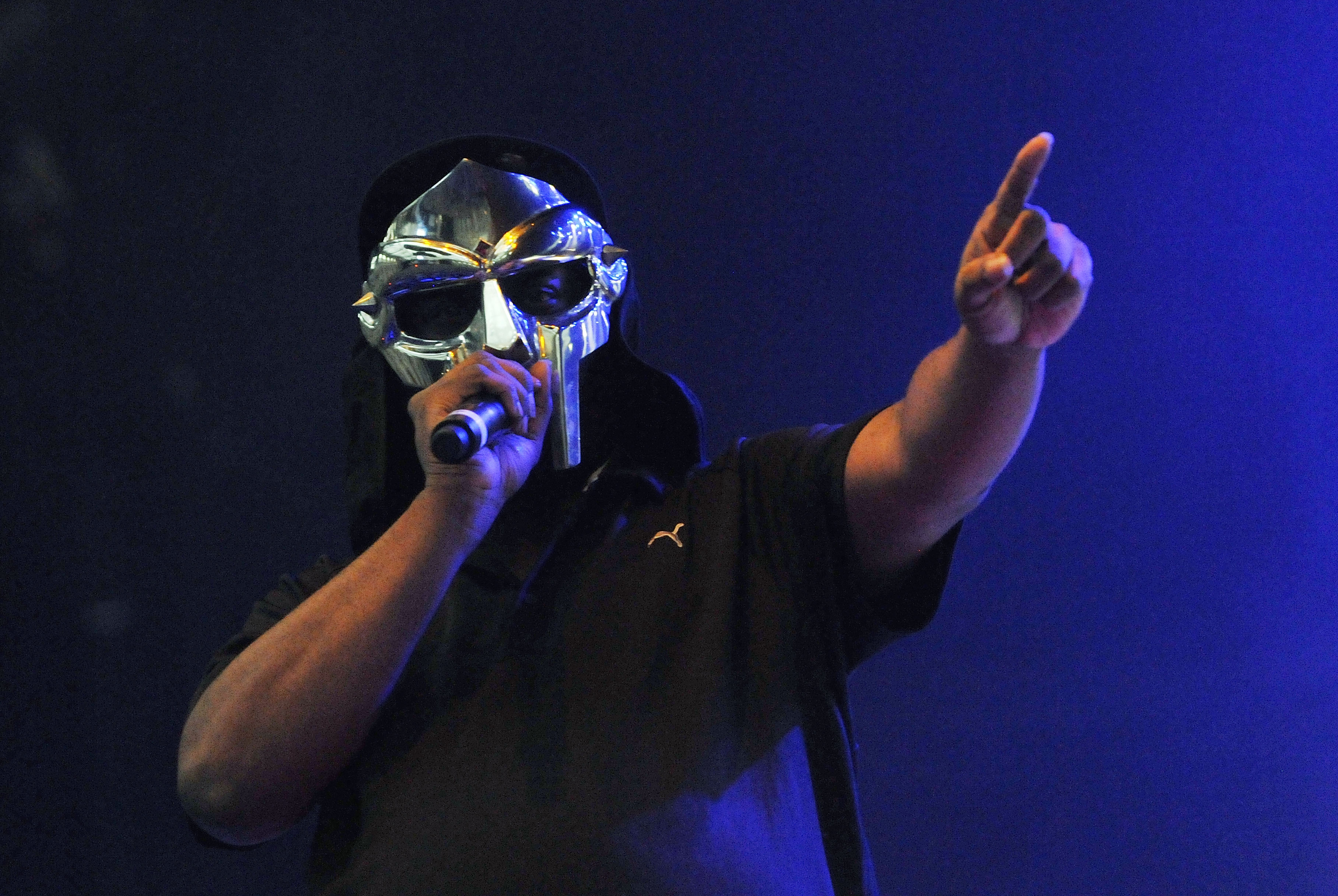 On July 6, the Long Beach City Council approved the measure to rename the street between Riverside Boulevard and Long Beach Road on East Hudson Street. The initiative was sparked by DOOM’s former schoolmate Dr. Patrick Graham. The public and social sector leader started a petition for the city to make the change and it garnered close to 10,000 signatures.

“His hip hop lyricism represents some of the culture’s best linguistic metaphors, garnering intergenerational and interracial admiration,” Graham said in a statement released prior to the unveiling ceremony. “His life and art symbolize the resilience we need in our present context.” 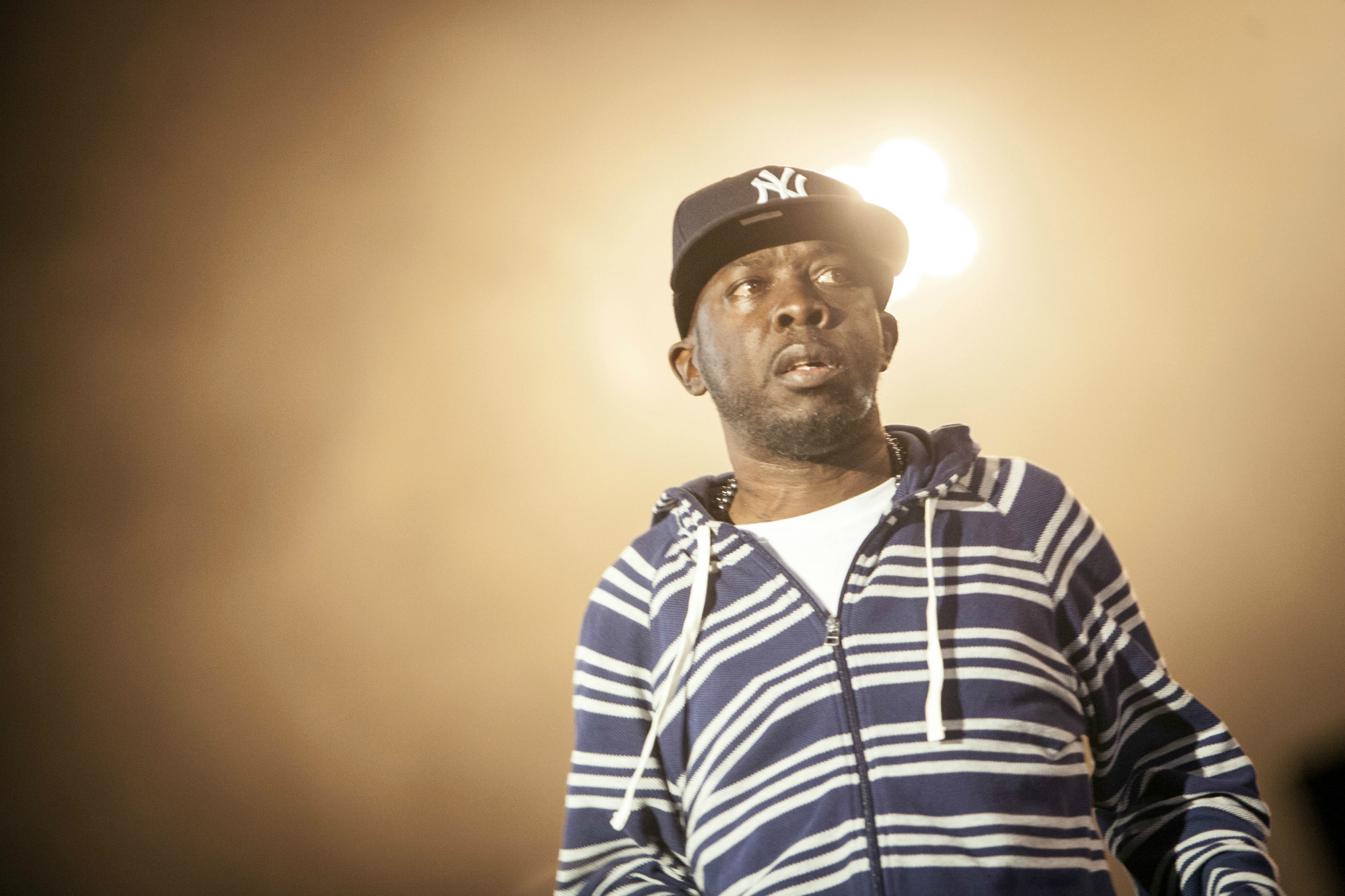 “MF DOOM left an indelible mark on the music industry and on the lives of people across the globe,” added Long Beach City Manager Donna Gayden. “Long Beach is proud to bestow this honor in his memory and proud that he [once] called our City home.”

It’s been nearly nine months since the esteemed rapper, born Daniel Dumile, died at the age of 49. It was confirmed on MF DOOM’s official social media accounts that the rapper passed away on October 31, 2020; although the announcement was revealed two months later on Dec. 31.

Thought leader and close friend of DOOM’s Rashon “Dris” Butler said the street renaming brings him “closure” and called the moment “only the beginning.” “This is about giving flowers to a man who inspired me to believe in my talents and chase my dreams,” he said. “He would speak life into me every time we crossed paths.”

MF DOOM GOT HIS OWN STREET NAME IN LONG BEACH, NY!!! pic.twitter.com/NytahJxS2j