Nicki Minaj in talks with SALXCO after parting ways with management

The emcee is no longer being managed by Irving Azoff and Full Stop Management.

Nicki Minaj is reportedly in search of new management. According to Variety, the Queens emcee ditched former manager Irving Azoff and is no longer a client of Full Stop Management, which is home to the likes of Lizzo, Roddy Ricch and more. She supposedly parted ways with the team earlier this year and is already in talks with SALXCO about a potential working relationship.

The end of Nicki’s time with Full Stop comes years after the emcee publicly feuded with Azoff over an alleged “smear campaign.” “Allegedly, he … contacted people in the media to spread negative things about my tour,” she said on Queen Radio of her former manager. 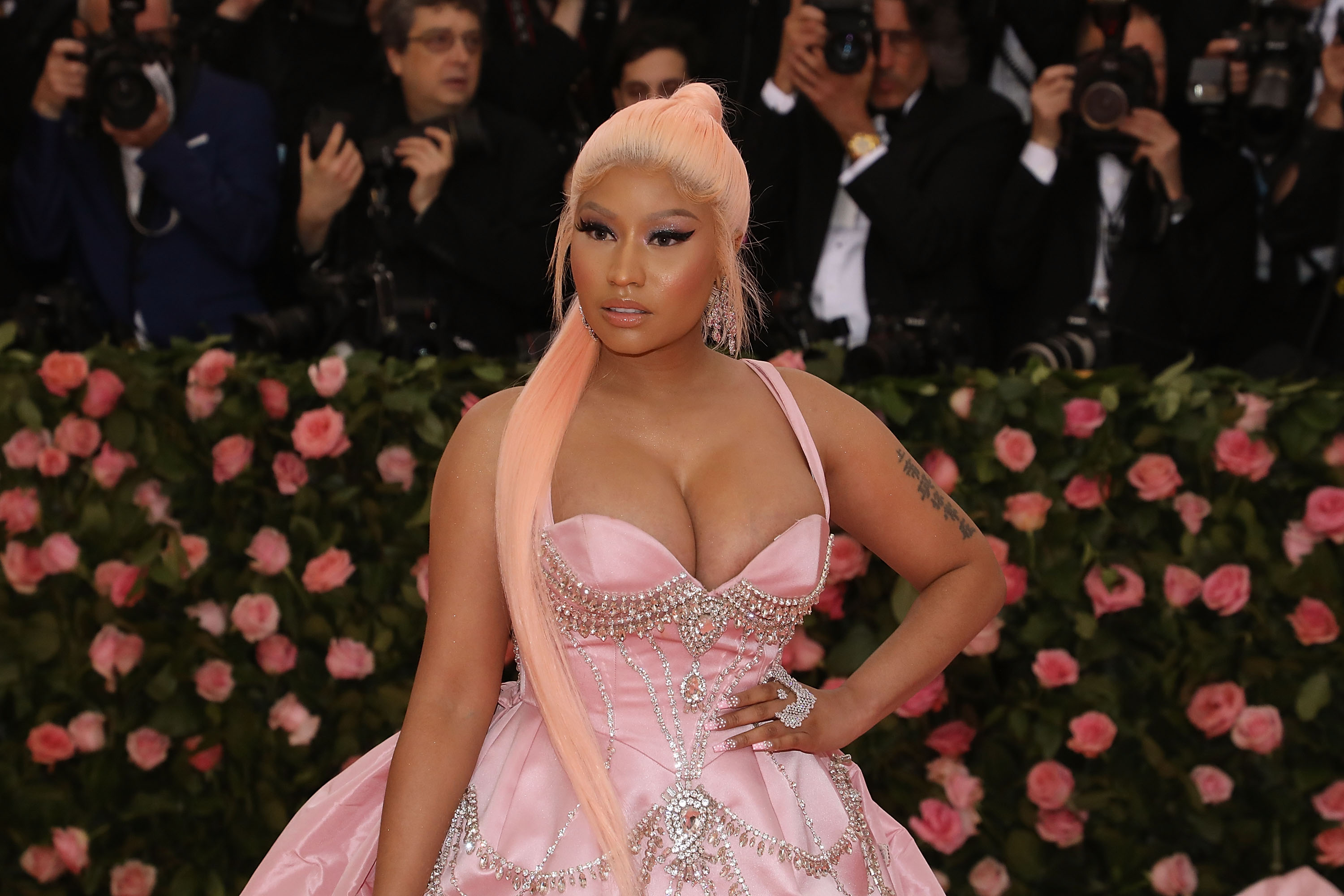 She proceeded to call him a “cocksucker” but continued to work with him for business reasons. Prior to that, the emcee — who is signed to Cash Money/Republic — was managed by Gee Roberson and Cortez Bryant of Blueprint/Maverick Management.

While Nicki gets her business affairs in order, she has been embracing her new role as a mother — a role that prevented her from attending this year’s Met Gala. When explaining her absence from the annual event, she told a fan that she hadn’t been vaccinated and was doing research on the COVID-19 shots after learning that a family friend suffered health complications from the virus. Unfortunately, her comments prompted negative reactions from social media users who claimed that her tweets would discourage people from getting vaccinated. 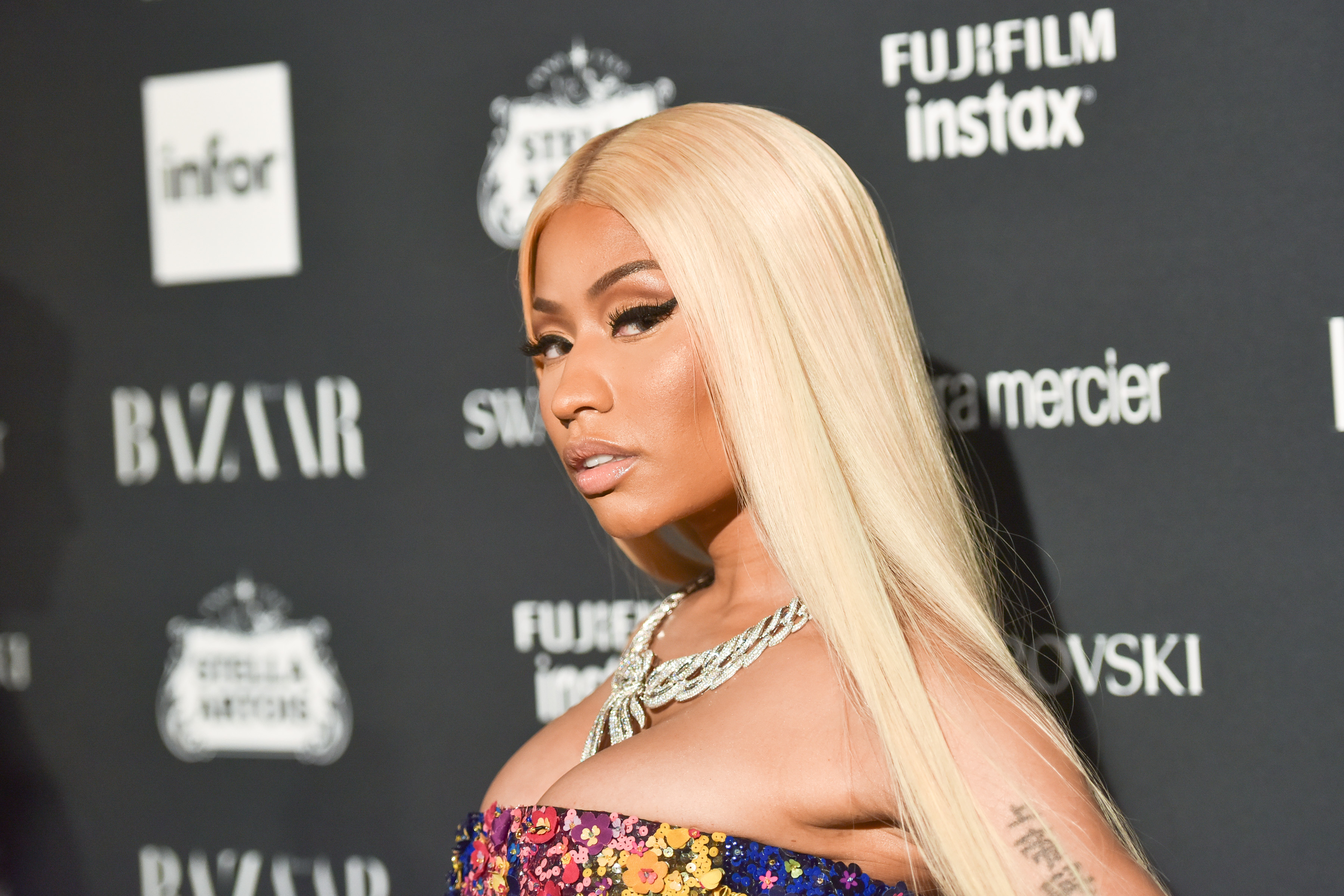 “I cited my young child as why I didn’t want to travel,” Nicki later clarified. “But notice how NONE of them (media outlets) mentioned that? Ask yourself why that was.” She’s since sent encouraging messages to fellow new moms Summer Walker and Halsey, who questioned the balance between being an artist and a first-time parent.

If the “Seeing Green” star strikes a deal with SALXCO, she will be in great company. Some of the artists currently signed to Wassim “Sal” Slaiby’s management company are The Weeknd, Doja Cat, French Montana, Ty Dolla $ign and one of their most recent clients: Diddy.