The rapper recruited several R&B stars for “something special.”

Nicki Minaj is recruiting several R&B songstresses for an upcoming collaboration. On Tuesday (Sept. 7), the Queen spitter called on Brandy, Keke Wyatt and Tamar Braxton to “redo” a melody she sang and uploaded on her Instagram Story.

“Been rlly enjoying recording again,” Nicki tweeted. “Barbz: ask Keke, Tamar & Brandy to redo this. That’s what I sound like in my head. Would love to hear ppl who can rlly do it.”

Then, on Wednesday (Sept. 8), Nicki called on stars from R&B’s newer generation — Summer Walker, Jhené Aiko and Kehlani — to add their own voices.

“Summer, Jhené & Kehlani can be good in the blend as well with their harmonies,” she tweeted.

Rihanna and Nicki Minaj break the internet with new photos together 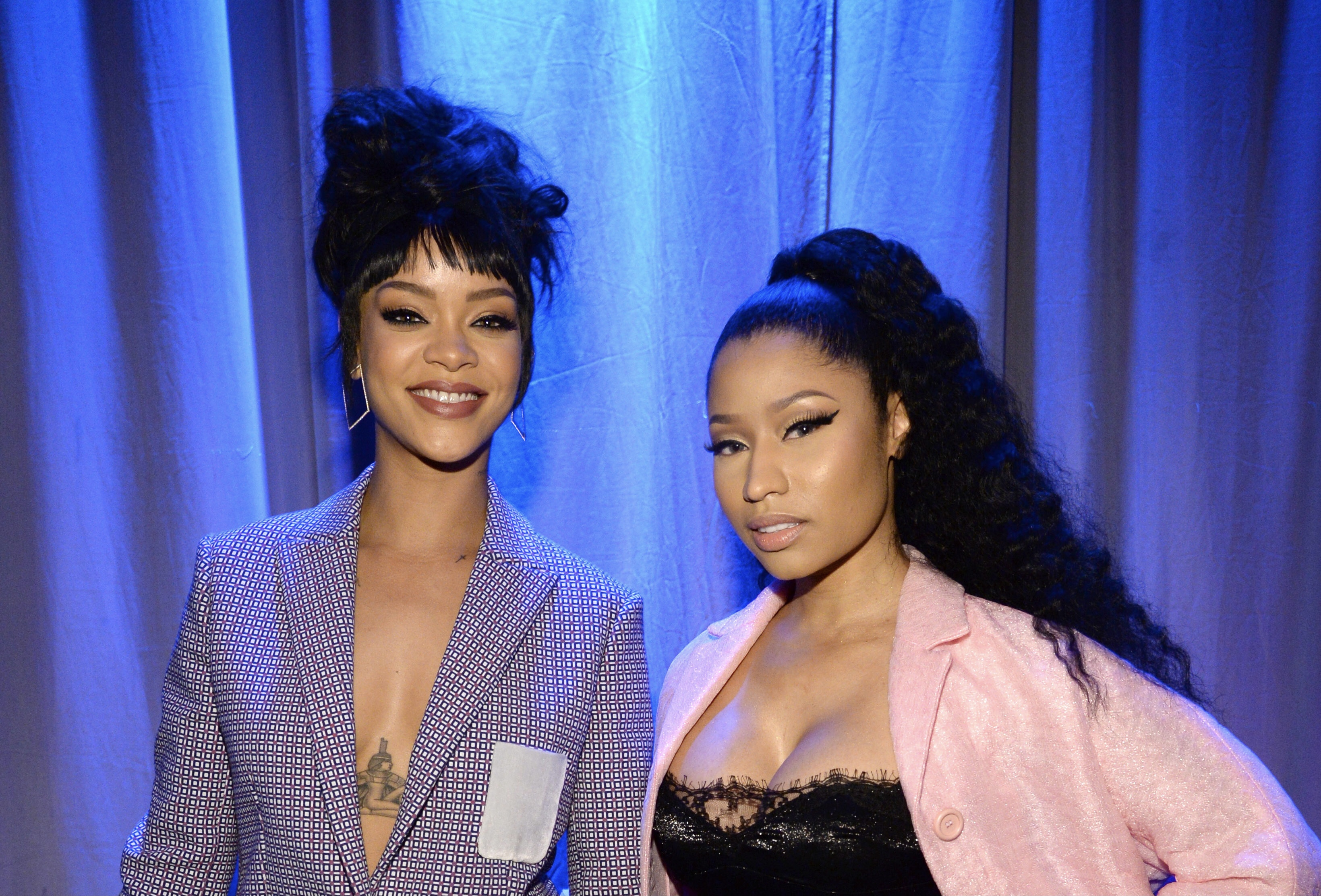 So far, more than half of the singers have answered the New York native’s call. “I’d love that,” Summer responded. “Ok puddin pop,” Nicki wrote back. “Love you. Dm it or post it when u want. No big zeal.”

Jhené also said she was in, tweeting, “For sure. Lemme get a verse too.” Kehlani wrote to Nicki, “what is happenING HEY,” and Keke responded, “my beW.”

On Twitter, Nicki said once each songstress sends her their acapella vocals, she’ll put something “special together.”

“I’m gonna do smthn similar with female rappers,” she added. “But that’s for a diff night.”

Nicki’s last collaboration was “Whole Lotta Money” with BIA. In a Twitter Spaces conversation earlier this week, she revealed was also approached to appear on Doja Cat’s “Get Into It (Yuh),” but declined the offer. 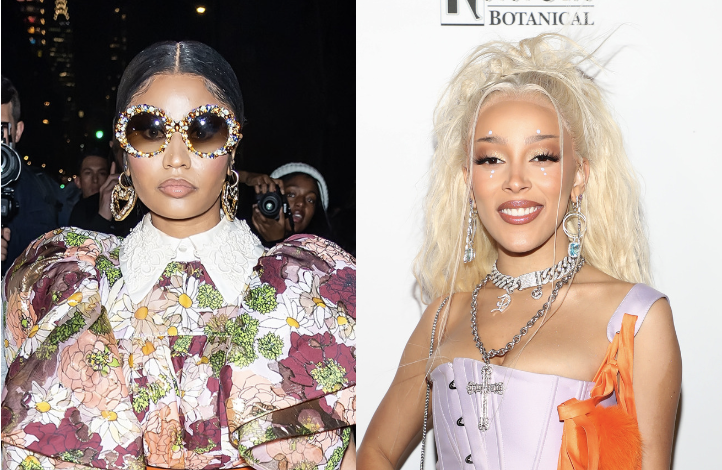 “It’s not that I’m too busy at all. It’s just there were middle people involved in that situation, so I had told her, if it was like how me and BIA were direct and we dealt with each other directly, it would be different,” Nicki explained.

Nicki added, “Right now, there are a lot of artists... that I really like that ask for us to do a feature. And I just told all of them like, ‘Yo, let’s really get the right thing.’ ’Cause right now... I don’t wanna just do shit just to do shit. Especially with artists that I love and stuff, I really wanna make a moment with them that’s gonna last.”

See Nicki’s exchanges with Jhené Aiko, Kehlani, Keke and more about her upcoming song on Twitter below.

Barbz: ask Keke, Tamar & Brandy to redo this. That’s what I sound like in my head. Would love to hear ppl who can rlly do it https://t.co/7BuZMv7Edw

Summer, Jhené & Kehlani can be good in the blend as well with their harmonies.

Ok puddin pop. Love you. Dm it or post it when u want. No big zeal https://t.co/AVOVwive1z

Just challenging 6 gurls to redo that lil thing I sang. It’s on my story. Then I’ll take the a cappella & put together a lil Smthn no big zeal zo ♥️ https://t.co/6WKOXikQru

for sure. lemme get a verse too

I’m gonna do smthn similar with female rappers. But that’s for a diff night