According to a Thursday (Aug. 5) report from The Hollywood Reporter, King James has recently signed on to produce a Netflix movie about a Native American basketball team. Titled Rez Ball, the film follows the journey of the Chuska Warriors, a Navajo team from New Mexico that tries to keep their state championship aspirations alive after they’ve lost their star player. The description for the project says it’s a like combination of Friday Night Lights and Hoosiers.

LeBron will help produce the film alongside his friend and business partner Maverick Carter under LeBron’s SpringHill Company. Wise Entertainment’s Maurício and Katie Mota are also handling production responsibilities for the film, which will be written by Sydney Freeland and Sterlin Harjo. Freeland is also directing the movie, the script for which is based on Michael Powell’s series of New York Times stories and his novel, Canyon Dreams. Those projects that focus on basketball on Native American reservations. 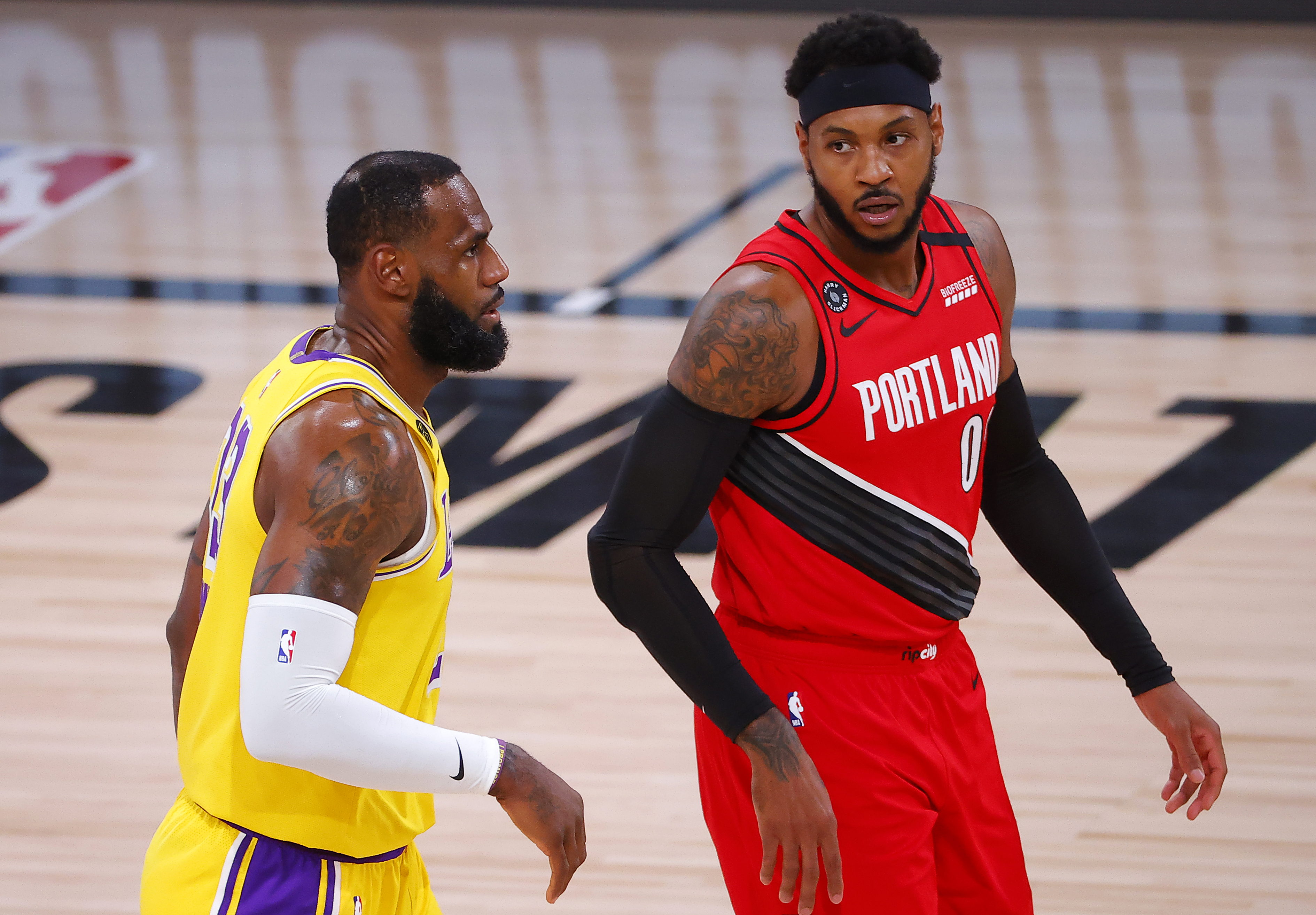 Speaking on the film, Freeland, a New Mexico native who was born on a Navajo reservation, offered up some valuable context for the project.

“Basketball on the Rez is like high school football in West Texas. It has a fanatical following that few sports can rival,” explains Freeland. “This is a story that’s commonplace on Indian reservations all over the US, but most people aren’t even aware it exists. What we want to do is bring people into our world, to tell a story about the people and places we know, and what better way to do that than through a sports movie?” 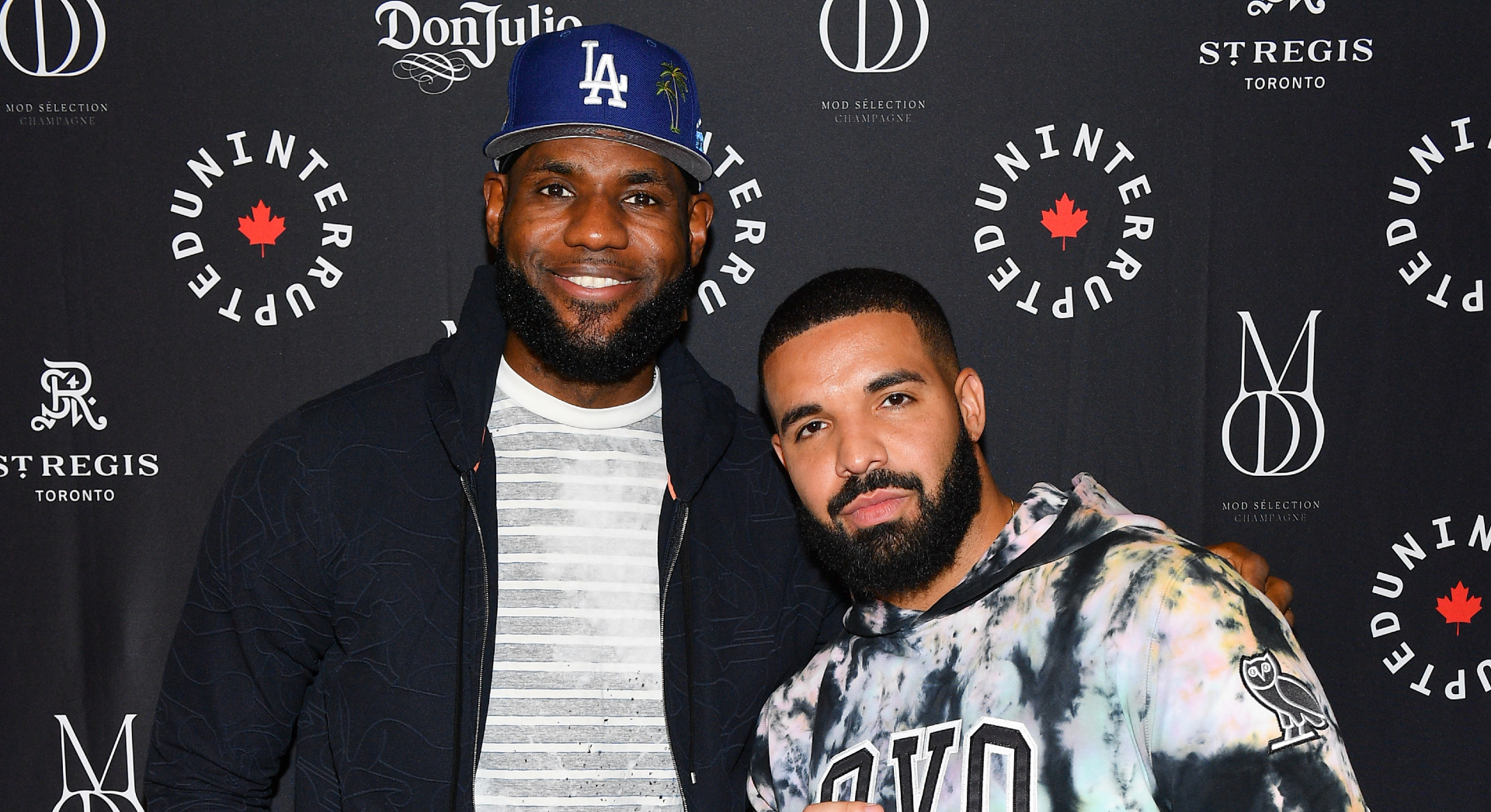 This film is just the latest example of LeBron putting in work with his SpringHill Company. A little over a week ago, it was reported that he teamed up with Drake to executive produce a new movie based on the experience of Black hockey players.