Carmelo and LeBron are teaming up.

Twenty years after they met at a Team USA basketball camp as teenagers, Carmelo Anthony and LeBron James are joining forces on an NBA team.

According to a Tuesday (Aug. 3) report from ESPN, Melo as agreed to sign a one-year team with the Los Angeles Lakers after playing two seasons with the Portland Trail Blazers. Now that he’s on the same team as LeBron, Anthony Davis and Russell Westbrook, Melo is in prime position to compete for an NBA championship.

At his peak, Melo was one of the very best scorers in the NBA. At 6-foot-7 with a sturdy frame, a quick first step and a lethal midrange jumper, he could get buckets on any and everyone when he was at the peak of his powers. At age 37, he’s not the player he was 10 years ago, but, as evidenced by the time he spent with the Blazers, he remains a valuable supplementary scorer in the league. 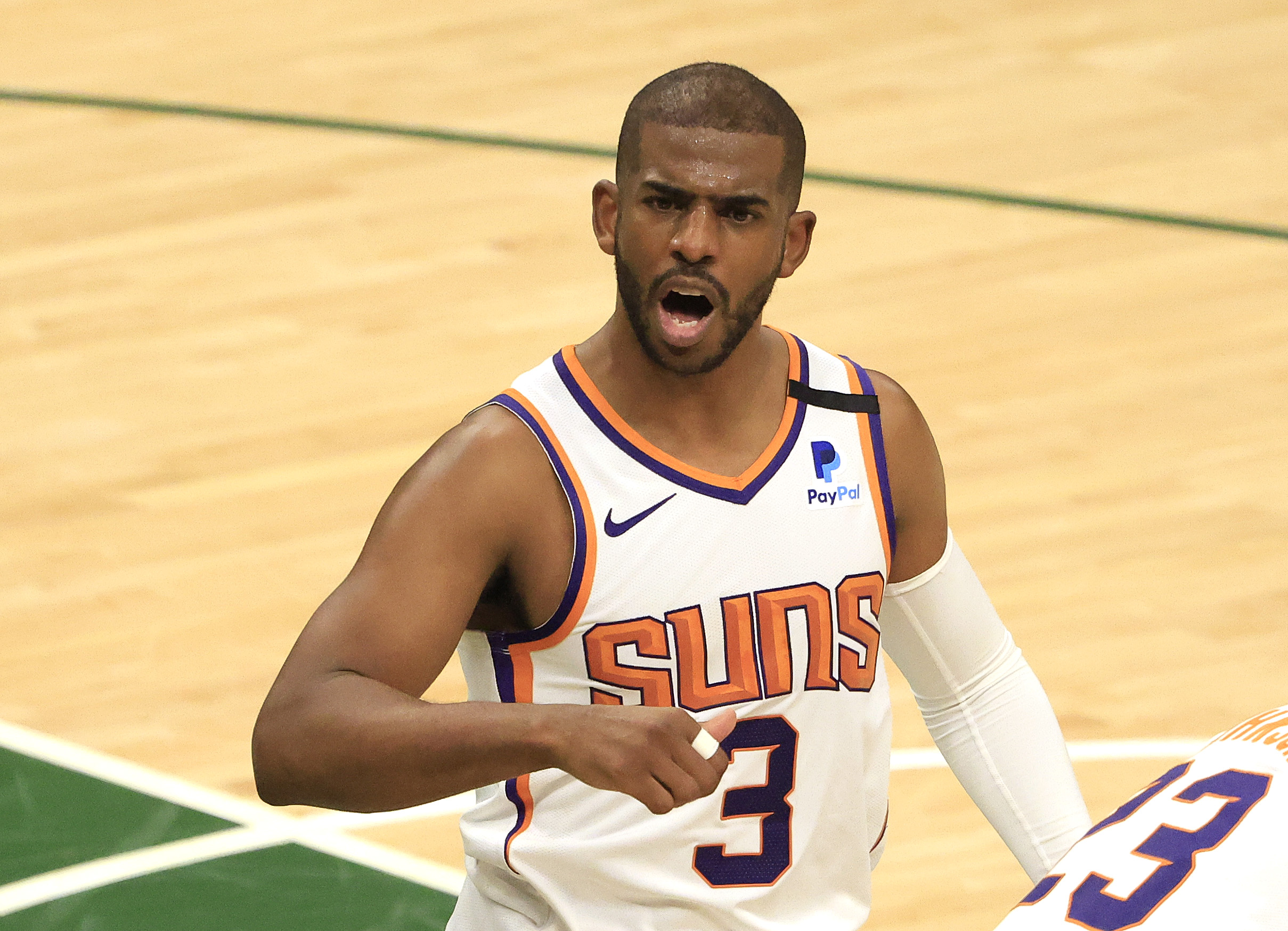 This news arrives as the Lakers have filled out their roster with a variety of star players and veteran contributors. Last week, it was announced that Westbrook would be traded to the squad. Today, former Miami Heat guard Kendrick Nunn agreed to a two-year, $10 million deal with the Lakers. Malik Monk, who played for the Charlotte Hornets last season, has reportedly agreed to a one-year deal with the squad. Yesterday, Dwight Howard, who played a valuable role as a layer of extra rim protection for the Lakers’ 2019-2020 championship team, also joined the team. 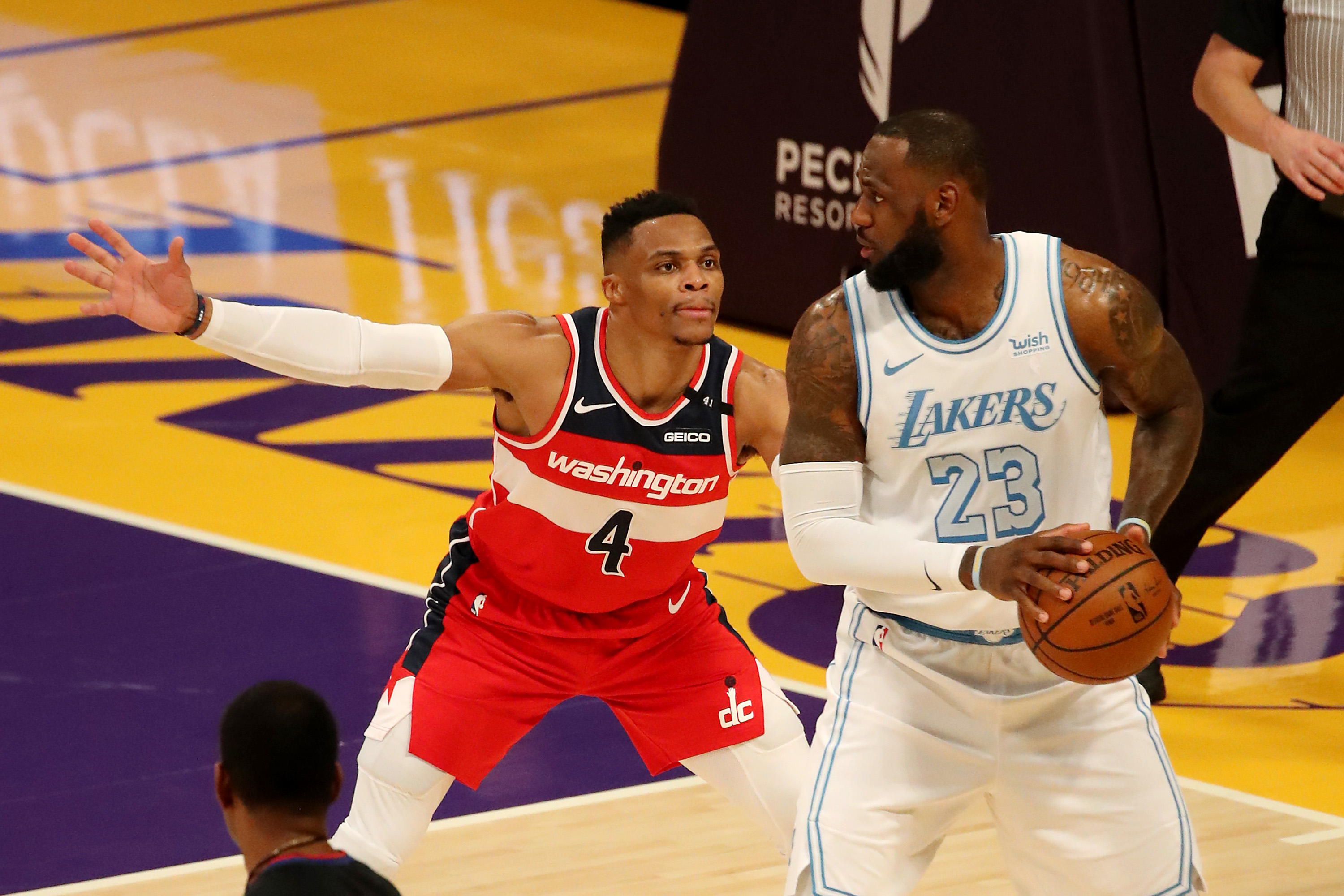 The Lakers’ moves are important ones if they want to seriously compete for a title during the 2021-2022 NBA season. With Kevin Durant, James Harden and Kyrie Irving are still on the Brooklyn Nets, and if all three are healthy, they will be favored to win the title. Meanwhile, the Milwaukee Bucks, who just won the 2021 championship, retain Giannis Antetokounmpo, Jrue Holiday and Khris Middleton, should also be in a solid position to defend to compete. See Melo’s tweet about signing with the Lakers for yourself below.