Ben Simmons’ relationship with Philadelphia 76ers is reportedly “beyond repair”

According to a new report, Simmons has essentially cut off all communication with the Philadelphia 76ers.

Another day, another report about Ben Simmons and the Philadelphia 76ers, a pairing that appears to be on its way out.

According to a Thursday (Aug. 5) report from KRON4’s Jason Dumas, Simmons’ relationship with the Sixers is a heavily damaged one, with Simmons letting his agent, Rich Paul, handle the business matters while Simmons himself ignores calls from the team’s superstar center Joel Embiid.

“Joel Embiid has reached out to him several times since the end of the season, [Simmons] hasn’t returned Joel Embiid’s calls,” Dumas said while speaking San Francisco’s 95.7 The Game radio station. “He hasn’t been in touch with many other of the players.” 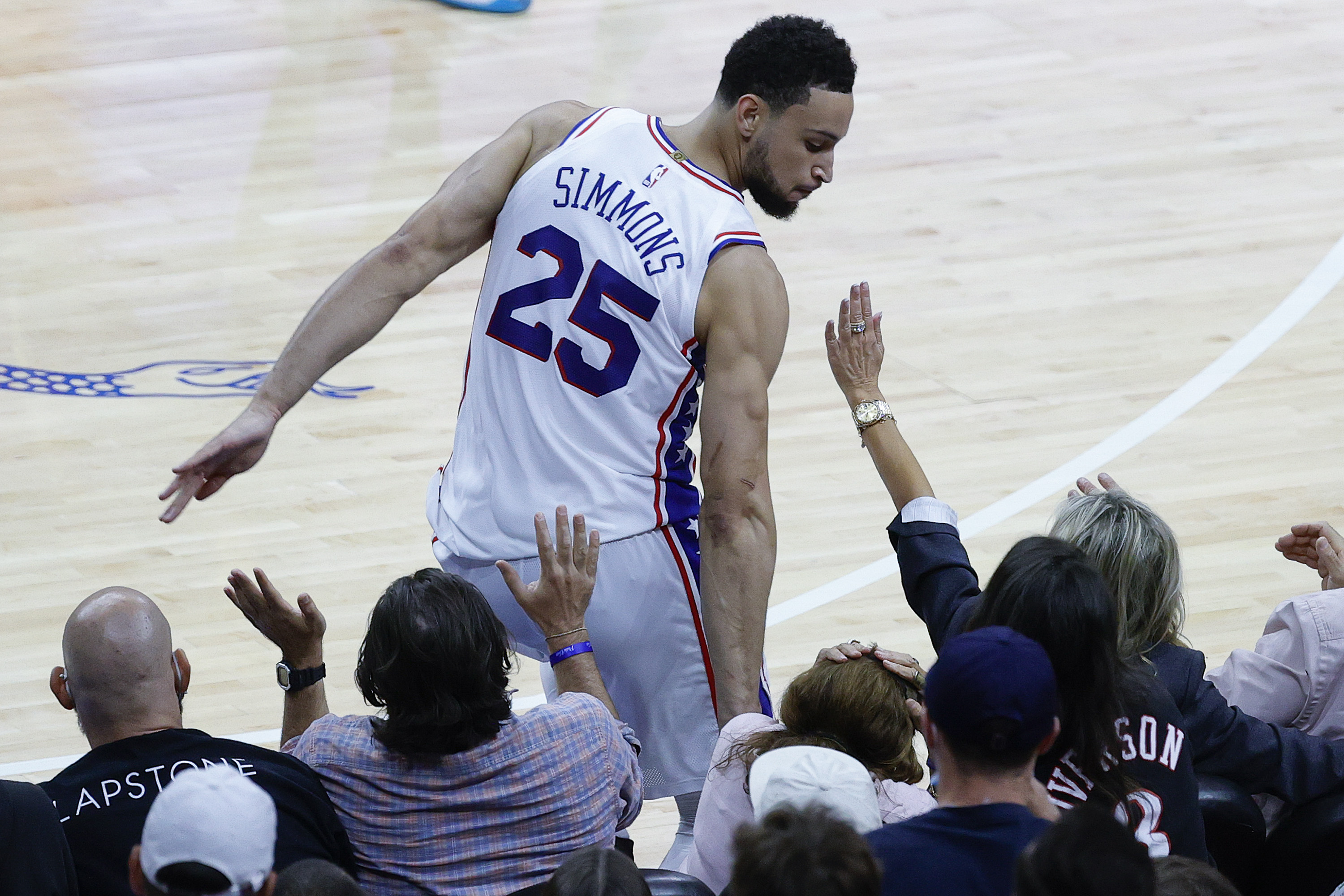 Dumas says that Simmons is actively considering where he does and doesn’t want to go to continue his NBA career, which is one with three all-star game appearances and one All-NBA Third team selection. While Simmons has accomplished a lot at the age of only 25, he struggled to score—and was seemingly reluctant to try—at various points of the Sixers disappointing second-round loss to the Atlanta Hawks in this year’s NBA playoffs.

“It’s kind of a marriage that’s beyond repair at this point,” Dumas continued. “Like anyone who’s gonna get traded, especially a young, quote—unquote all-star like Ben, he doesn’t want to go to a bad situation. He’s reading the tea leaves like everyone else. He sees Toronto [Raptors], he sees Portland [Trail Blazers], and Ben, just to be frank, being the young socialite he is, he’s not really trying to go to any of those situations. He’s open to the California teams, is what I’ve been told.”

While Simmons may want to go to a California-based NBA team, it’s unclear what options he will have on that front. Having just traded for Russell Westbrook, the Los Angeles Lakers aren’t really an option.

Late last month, it was reported that the Golden State Warriors had rejected a Ben Simmons trade proposal that would’ve given the Sixers the No. 7 and No. 14 picks in the 2021 NBA Draft, James Wiseman and future first round picks. Regardless of where he wants to goes, it doesn’t seem like he’ll be back with the Sixers.

“He doesn’t wanna return to the Sixers,” Dumas said. “The damage has been done.”

Ben Simmons’ relationship reportedly “beyond repair” is ignoring Joel Embiid’s phone calls. Doesn’t want to get traded to Raptors or Blazers. Open to getting traded to one of the California teams according to @JDumasReports on @957thegame pic.twitter.com/ouFTf7eBnw