The Philadelphia 76ers get a new playoffs anthem.

Currently, the Philadelphia 76ers are battling the Atlanta Hawks in the conference semifinals of the NBA playoffs. Presumably looking to provide some well-needed support, hometown hero Tierra Whack has teamed up with the organization for their “Phila Unite” campaign, which has culminated into the song “76.” As you’d expect, the track sees Whack flipping basketball references, shouting out players, and feeling confident about a potential 76ers championship appearance:

“Been winnin’, just ask Ben Simmons, practice from start to finish, Doc Rivers layin’ up with winners, Embiid, big stepper, stampede, team player like Tyrese Maxey, I get all up in your face like acne, Tobias coming for the top spot, I’m flyin’, tryna beat the shot clock, Shake Milton, makes millions, hard ball, no loss, no feelings, got Green, three rings like Danny...” 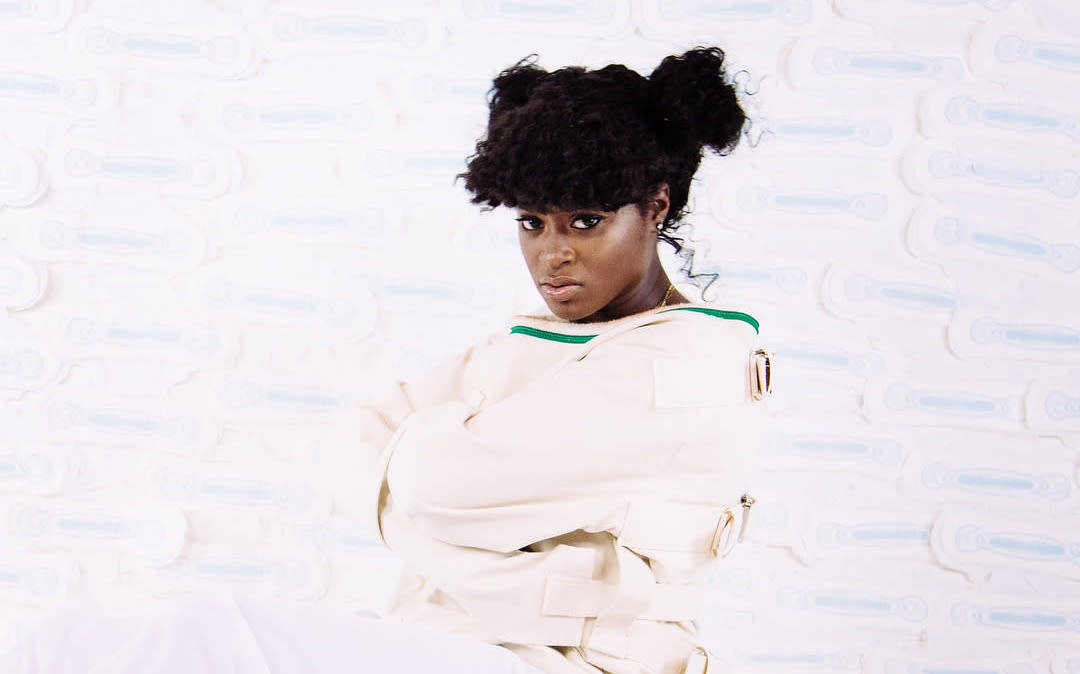 “76” also sees an accompanying visual that shows Whack having a ball — no pun intended — in different rooms, all while footage of the 76ers in action plays on a television. Elsewhere, dancers and a drumline contribute to the overall clip’s high-energy production.

It’s been a few years since Tierra Whack dropped off the critically acclaimed debut LP Whack World, a unique concept of 15 one-minute songs with videos to match. Since then, she’s blessed her fans with an EP’s worth of loose singles, including “Only Child, “Clones, “Gloria,” “Wasteland,” “Unemployed,” “Dora,” “Peppers and Onions,” “Feel Good,” and — most recently — “Link,” which hopefully marks the beginning of a new album campaign. Outside of her own releases, Whack’s made quick work of her peers’ music, contributing dominant verses to tracks like Lil Yachty’s “T.D,” Alicia Keys’ “Me x 7,” Flying Lotus’ “Yellow Belly,” and Beyoncé’s “My Power,” the last of which appeared on The Lion King: The Gift.

76ers and Tierra Whack fans can press play on “76” below.