Styles P and Jim Jones went back and forth, and it was hilarious.

Ahead of the Verzuz battle between The LOX and the Diplomats, Styles P and Jim Jones have gotten into a funny back-and-forth on social media.

In an Instagram video he posted on Monday (Aug. 2), Styles gives Jones a lecture about the value of reading. He also tells Capo to leave more new school slang to younger artists as he flashes books and cruises in his whip.

“Remember, words, Jim, are the key to making music, Jim,” Styles says in the video, which is a response to previous videos in which Capo said that Dipset would outclass The LOX in everything from lifting to just about anything else. “Not belts, not vampire clothing, not muscles.” 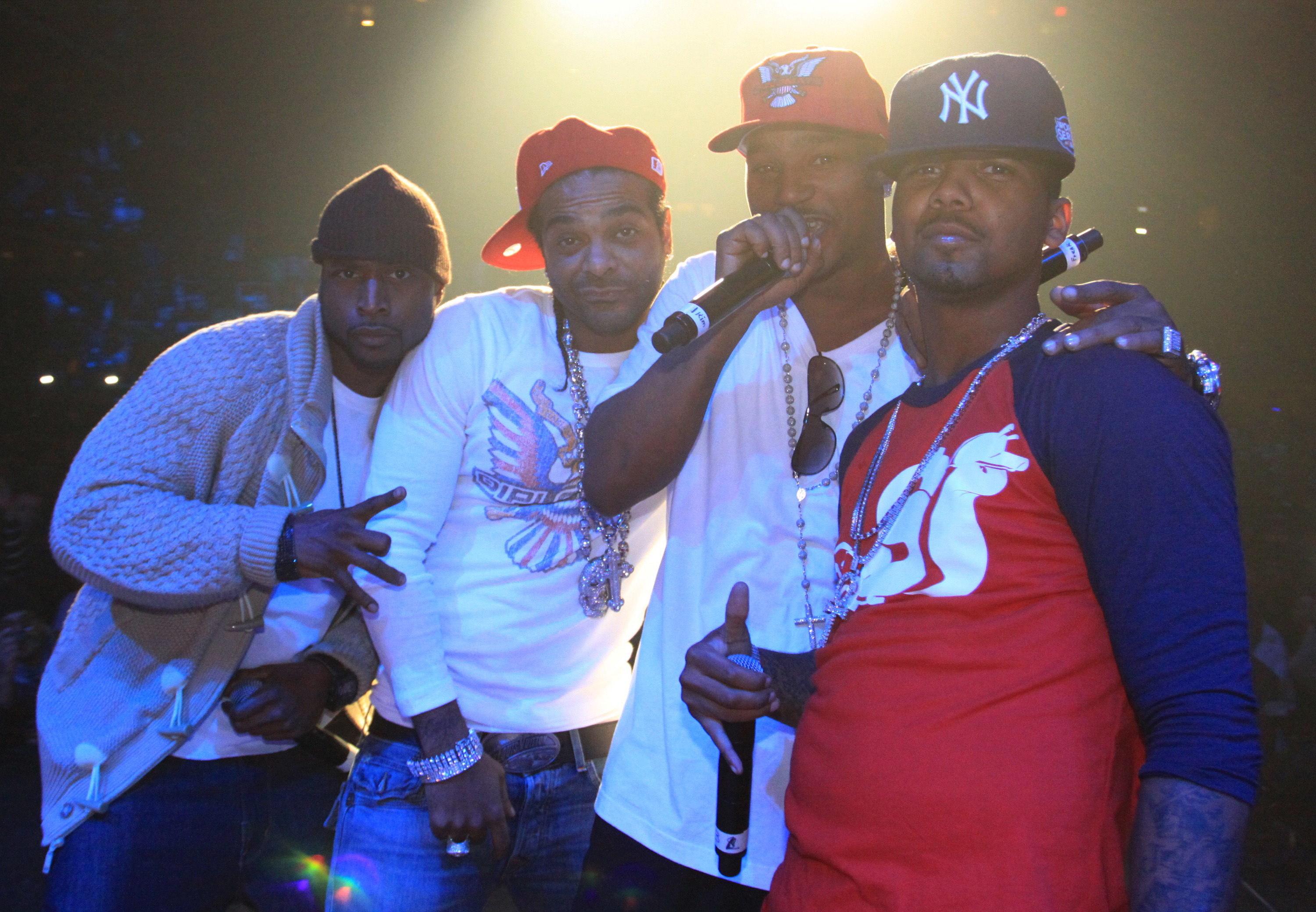 In the comments section for Styles’ post, Capo offered up a matter-of-fact, but lighthearted response. “Lol I have my high school diploma do u,” he retorted. “I think u know I’m pretty equipped when it comes to intelligence as u never had these many likes since I poked u in ur stomach lol. Thts called Marketing if u didn’t know,” Jones wrote in another comment.

Over the last few days, the two have traded more than a few playful shots on social media, and today is just a continuation of that trend. Tomorrow, both will be on opposite ends of an epic Verzuz battle that will be broadcasted from New York’s Madison Square Garden. 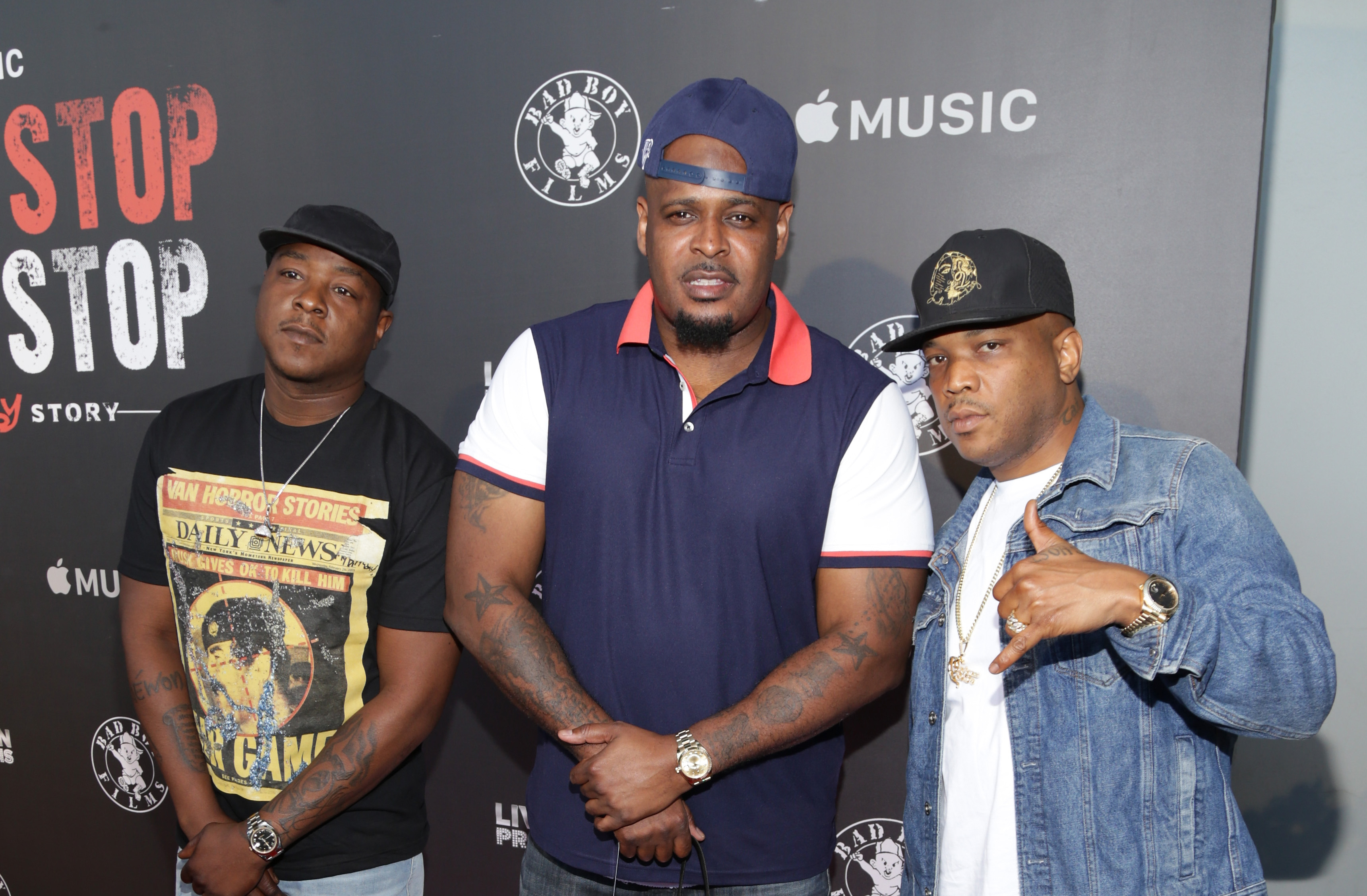 Both cliques have left their mark on New York City as groups that helped define peak gangsta rap during the early to mid 2000s. Considering that they both have epic slaps, it should be a showdown for the ages. Check out some of the back and forth for yourself just below. Be sure to tune into the Verzuz battle when it begins at 8 p.m. EST tomorrow.