With a knack for comedy and a natural instinct for theatrics, Lil Nas X was already an all-around force when he stepped into the rap world’s consciousness two years ago. Despite that, he wasn’t going to let anything take away from his ability to complete his debut album, and that includes a role on an HBO series.

In a story Variety published on Wednesday (Aug. 11), Nas X said that he actually turned down a role on “Euphoria,” an HBO series executively produced by Drake. A commitment to his debut LP led him to pass.

“I was actually going to do ‘Euphoria,’ but I didn’t want to take time away from finishing my album,” he disclosed. “I definitely want to get into acting, but I feel I have to give it my all, and I want to focus on music for right now. I want my first movie to be amazing.” 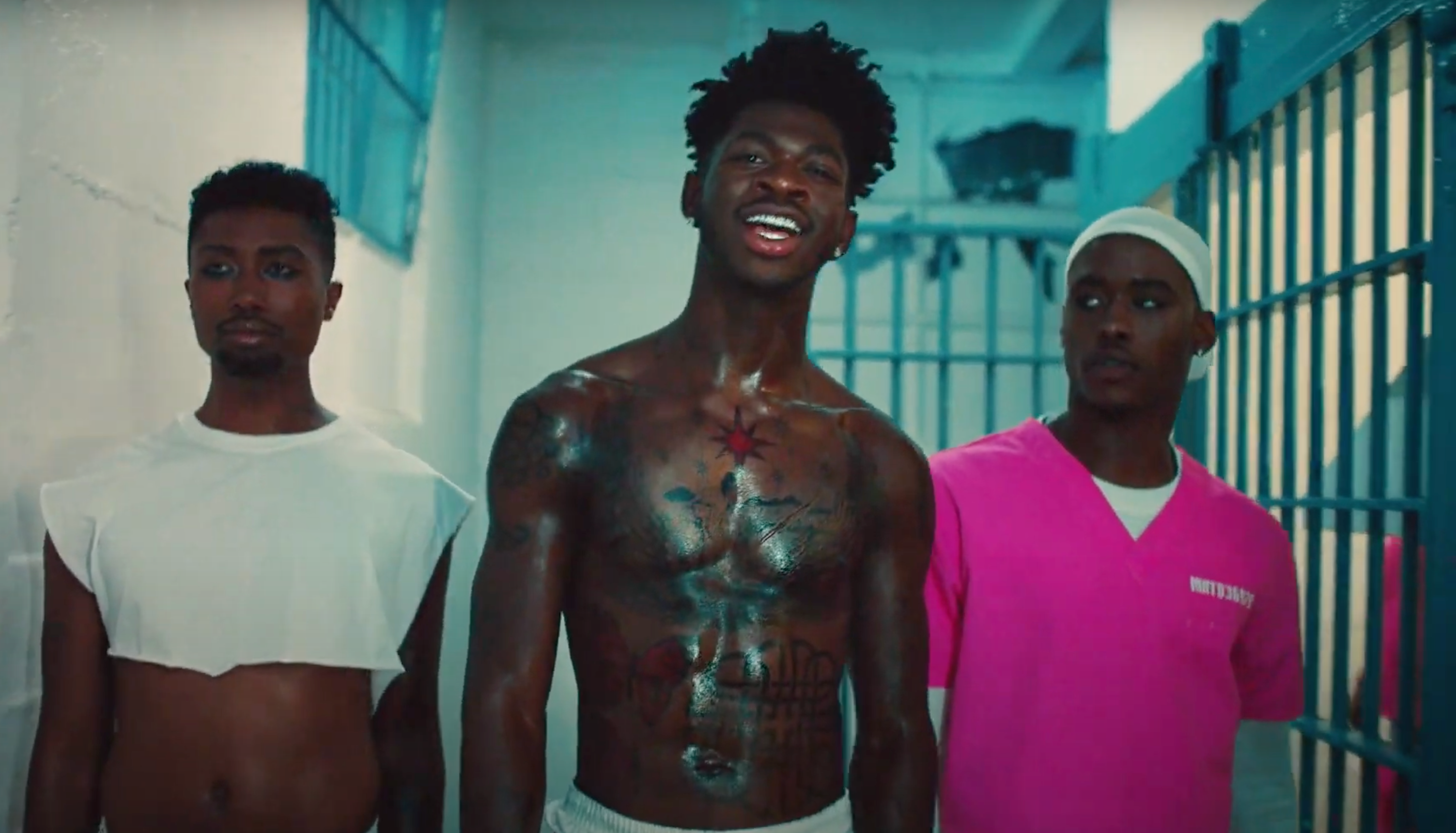 This revelation arrives a couple of weeks after Lil Nas X unleashed “Industry Baby,” a Jack Harlow-assisted song that hit No. 2 on the Billboard Hot 100 chart. Fueled by a melodic hook, a standout verse from Harlow and an infinitely memorable video that unfolds in a prison, the song is just the latest evidence that Nas X is on the rise. His previous single, “Montero (Call Me By Your Name),” peaked at No. 1 on the chart.

While Nas X makes popular songs, he says he also tries to point out the flaws in society. One of those flaws is homophobia. Speaking to the publication, he says he doesn’t speak on homophobia in rap that much because he wants to be safe. He remembers one particular instance in which someone approached him with aggression. 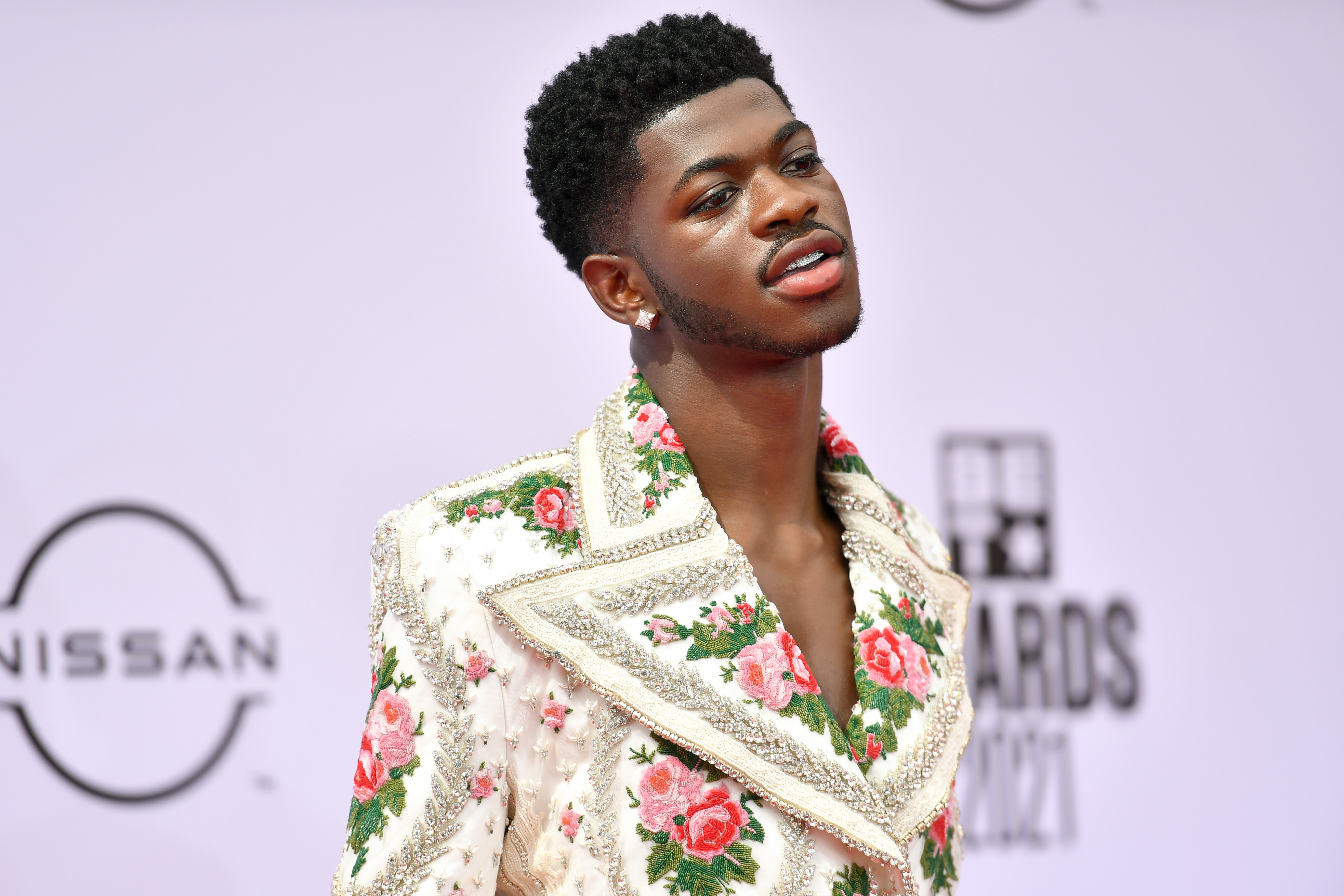 “Yeah, a lot of times, absolutely,” he said about the notion of feeling unsafe. “Especially after [‘Montero (Call Me By Your Name’]. There was literally someone who chased my car a few days after that video came out, yelling, ‘Fuck you!’ or something. And that’s when I actually started getting security.”

See more about what Lil Nas X has to say for yourself at Variety.