“You never know what can happen,” said JT.

City Girls have worked with the likes of Cardi B, Lil Durk, Yo Gotti, Lil Baby and more, but there’s one other person on their collaboration wish list: Nicki Minaj. Recently, the rap duo went “undercover” for a Q&A session with GQ’s “Me Actually” series where they tackled questions from fans on YouTube, TikTok, Instagram, Twitter, Quora, Wikipedia and Reddit.

Amid the onslaught of inquiries was a question about Nicki Minaj. “Where is the Nicki collab?” asked one fan, to which JT responded, “We’re hoping for in the future, seriously.” Aware of the critics who doubt that a collab between the three women rappers will come to life, she added, “A lot of people try to make fun of it like, ‘Ah, you’re never gonna get your feature,’ but you never know what can happen.” 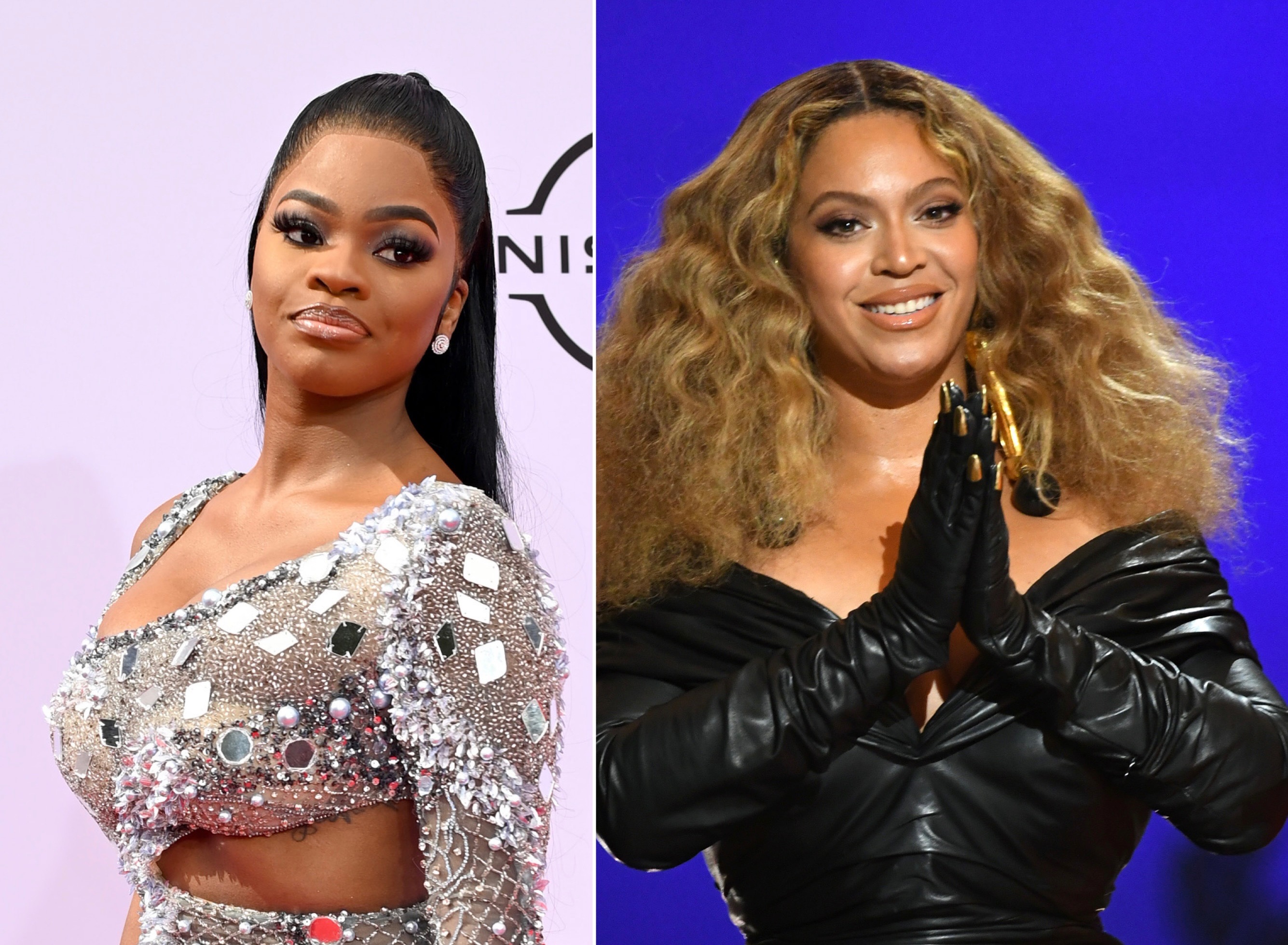 JT’s response in the GQ interview echo similar sentiments expressed by City Girls’ other half, Yung Miami. Nearly a year ago, she revealed her own hopes to work with Nicki in the near future.

It’s unclear if there’s an actual rift between Nicki and the Miami group, but many have speculated that tensions rose back in November 2018 when Yung Miami declared her loyalty to Cardi B. 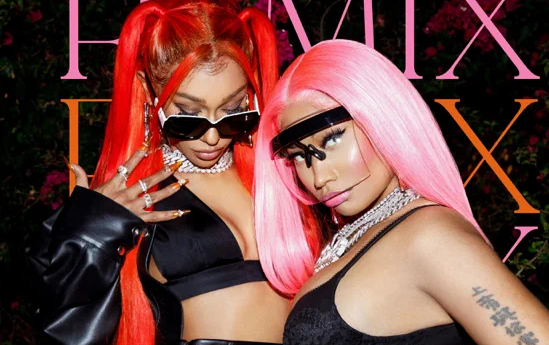 “I am team Cardi, City Girls is team Cardi,” she told “The Breakfast Club.” “Cardi supports the City Girls. We don’t have to ask. We’ll just wake up and see she tweeted about City Girls like. She really loves City Girls.”

Nicki Minaj’s thoughts on working with JT and Yung Miami are not known, but her skepticism to work with other women rappers ended when she hopped on BIA’s “Whole Lotta Money (Remix)” last month.

Watch the City Girls’ appearance on “Me Actually” below.