The rapper detailed his experience working with Drake on the upcoming song.

Lil Baby has a knack for freestyling his songs, but after working with Drake, he’s inspired to put more thought into his rhymes. During a visit to the Icebox Diamonds & Watches store in Atlanta, jeweler Zahir recalled a prior conversation in which the rapper explained that he can’t record music when he’s not feeling a song. The memory prompted a response from the Quality Control star, who admitted that vibes are still very much essential to his recording process. As he explained himself, he revealed that he has another song with Drake on the way. 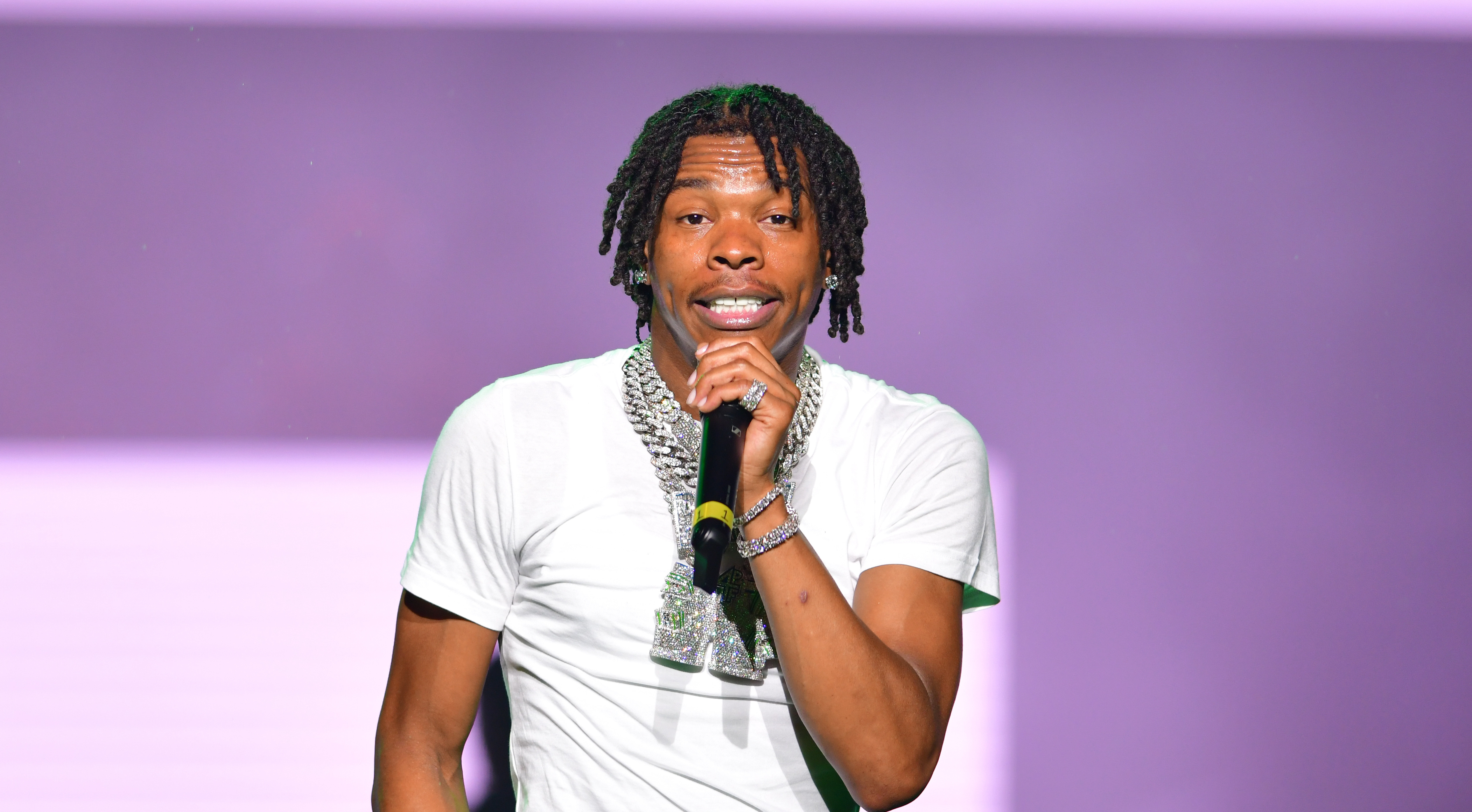 “I done went to the studio like two times. I ain’t feel it yet. But it’s like a slow song. It takes me longer to rap cause, like, I don’t really care what I say on a song. You feel me? I just freestyle.”

“But with Drake, I be trying to think about it,” he continued. “And that’s what makes it harder for me cause, like, I’m thinking. When I don’t even think, I just rap. So then like, cause it’s Drake, I get kind of like, damn…So I gotta make sure. Now it’s kind of like, eh.”

Now, with hopes to deliver a deeper project, Lil Baby is ditching his typical approach to songwriting. ”My next album, I’m writing it,” he said of his third studio album. “Every song, I’m writing it. So it’s gonna be more detailed. Right now, I freestyle, so only the top of my brain comes out.” 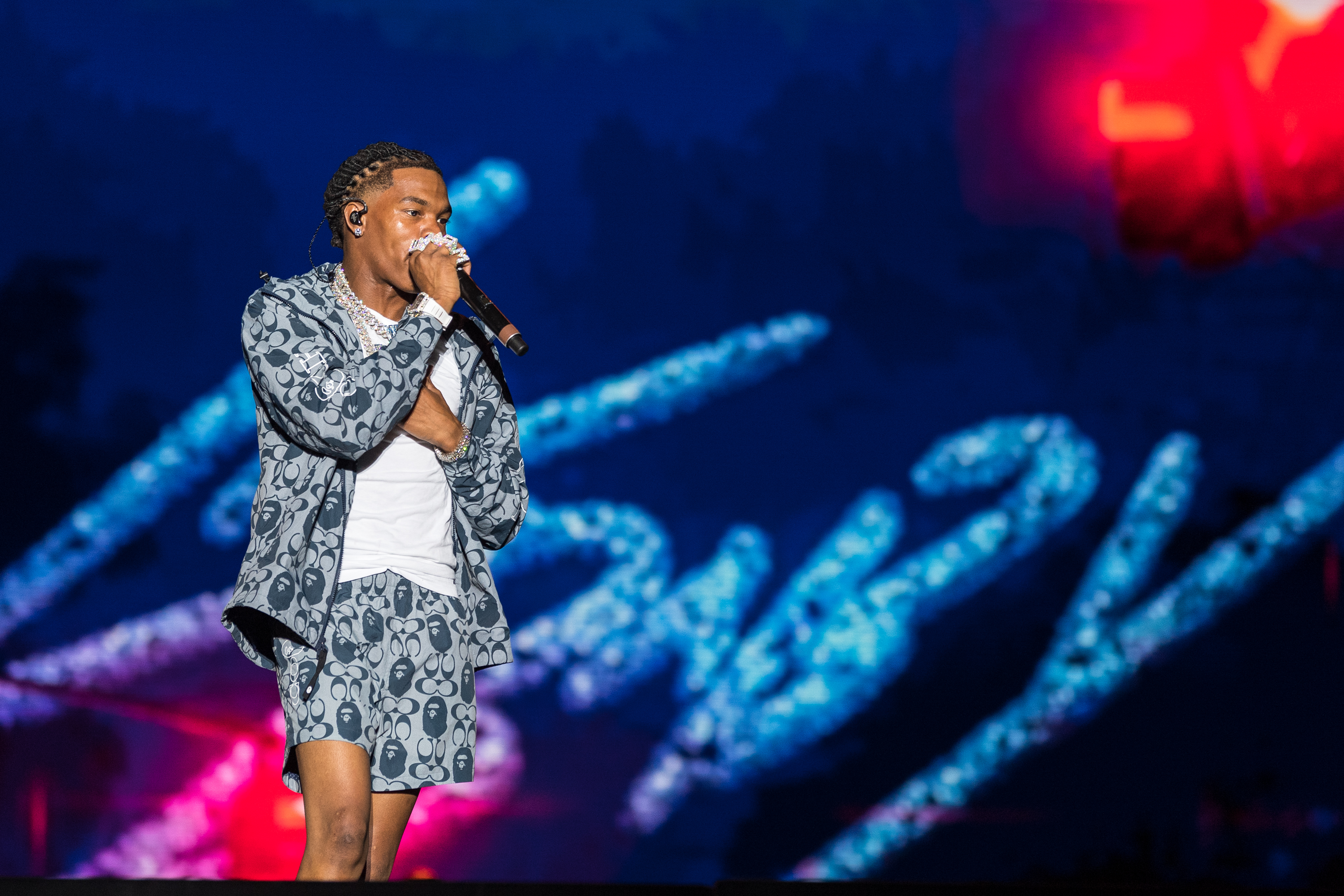 Lil Baby’s upcoming song with Drake will follow their hit “Wants and Needs” off the Toronto native’s EP Scary Hours 2 and their 2018 collaboration, “Yes Indeed.” It’s not clear whether the project will be included in Drizzy’s highly-anticipated Certified Lover Boy.

Look below to see Lil Baby’s visit to the Atlanta jewelry store.