Over 1000 villagers will have access to clean water, lights, fans and a small farm intended to help with food sustainability.

Tharparkar, one of the poorest districts in Pakistan, now has a new solar water center, thanks to a generous contribution from NBA star Kyrie Irving and his nonprofit foundation.

According to Nets Daily, Irving and his KAI Family Foundation partnered with non-governmental organization Paani Project to build a solar water plant that will give over 1000 villagers access to clean water. Additionally, fans, electrical power for lighting, hand lights and other solar-powered items were set up in the town alongside a small farm built to help families with food sustainability.

The project in Pakistan was brought to Irving’s attention after a conversation with Sonny Khan, a Nets fan and founder/director of Paani Project. 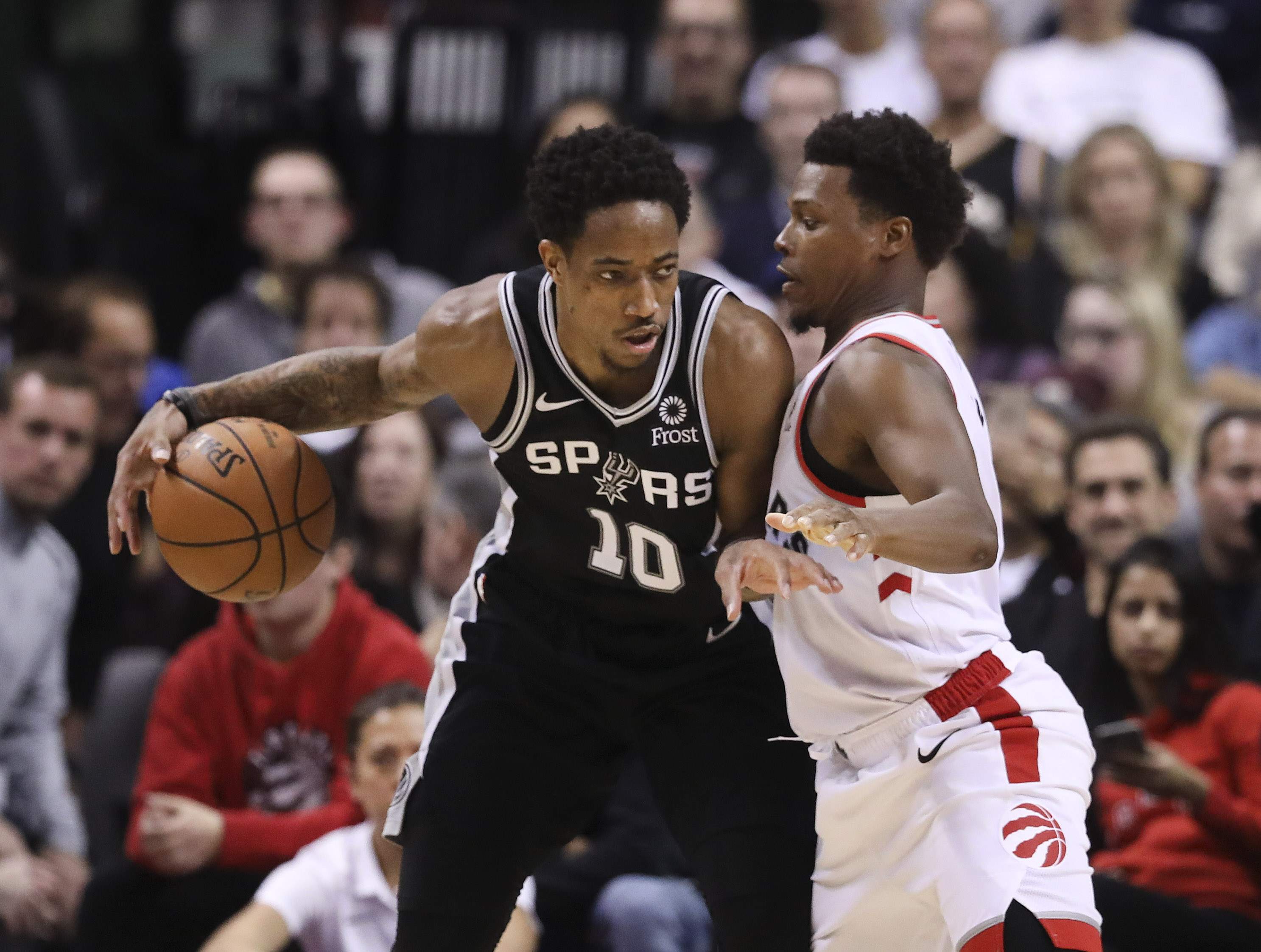 “Kyrie has always been one of my favorite players,” said Khan. “One day, I was just scrolling online and came across his surreal track record of philanthropy. I was surprised to see how much work he’s done in Africa, the work he’s done for low-income communities, and work towards women’s empowerment.

“I reached out to his foundation directly and told them about Paani,” he went on. “How we have $0 in overhead costs. How we give all of our money to the people. How we record everything from start to finish. How we’ve raised over $1 million as volunteers without any money for marketing. I think our story of being kids who just wanted to help resonated.” 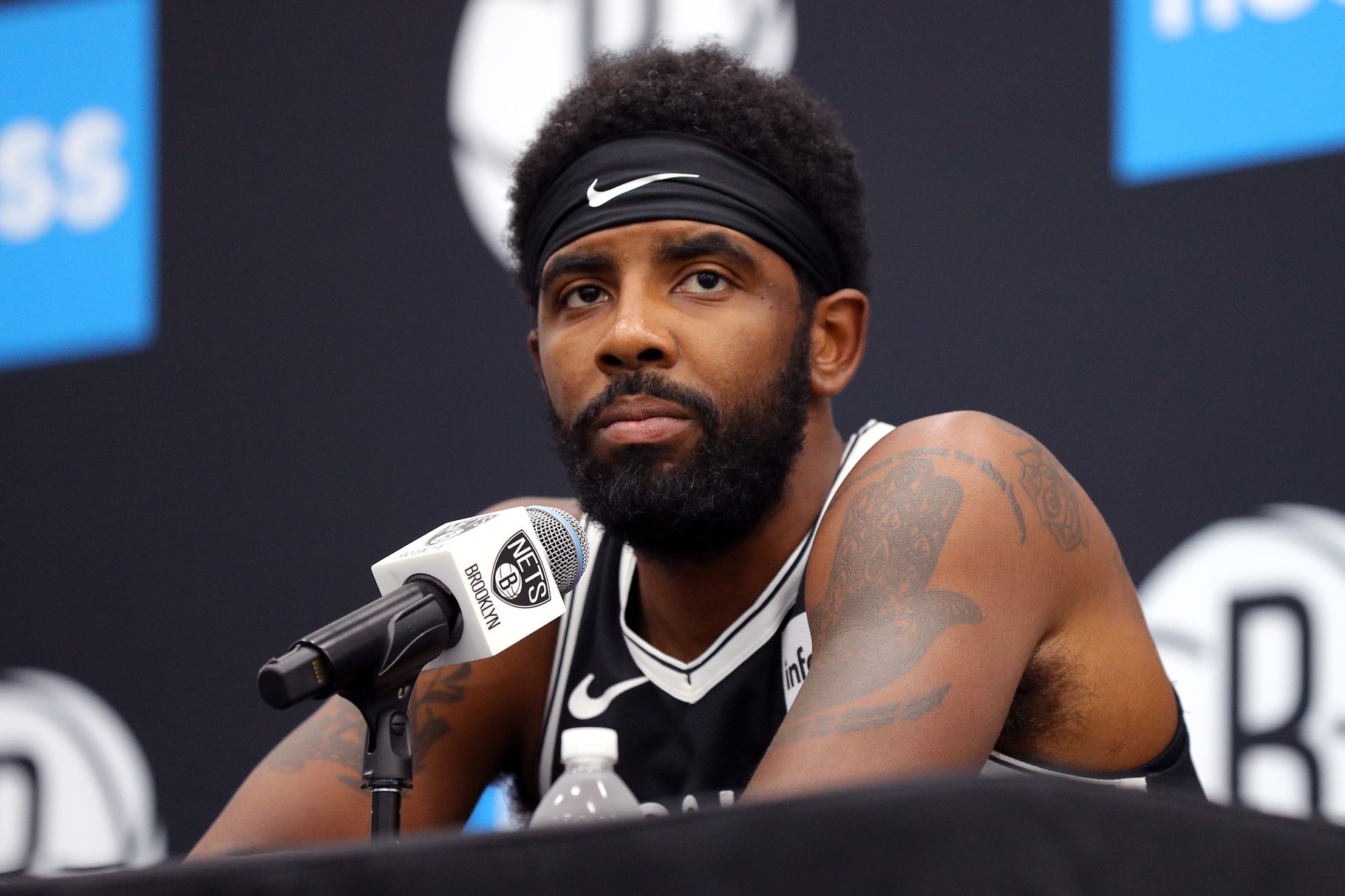 Per Nets Daily, the solar-based center and accompanying necessities took four months to complete and officially launched on Monday (July 26) in conjunction with the Muslim celebration of Eid. Following a post from the Paani Project’s social media accounts, the news went viral, bringing light to Irving’s charitable act. Khan, however, insists that the Nets player wanted no publicity in exchange for his donation.

“I really want to emphasize, is that Kyrie is very private with his donations,” he said. “Whenever they make a donation you never see any sort of a press release, I think it was just by the stroke of luck on the internet that this post gained the traction that it did. Because he’s very private about all of his philanthropic endeavors.”

Look below to see the Paani Project’s post about the new solar water center in Pakistan.