Protests broke out across Cuba and in Miami on Sunday (July 11).

Thousands in Cuba took to the streets to protest against the government and the lack of food and COVID-19 vaccines on Sunday (July 11). According to NBC, protesters shouted, “We want freedom” and, “We are no longer afraid” and called for communist President Miguel Díaz-Canel’s resignation.

The demonstrations come at a time of economic crisis in the country, increased political repression and a spike in COVID-19 cases. In Miami, Cuban-Americans showed their support for the protests by waving flags and calling for the end of the country’s authoritarian regime. 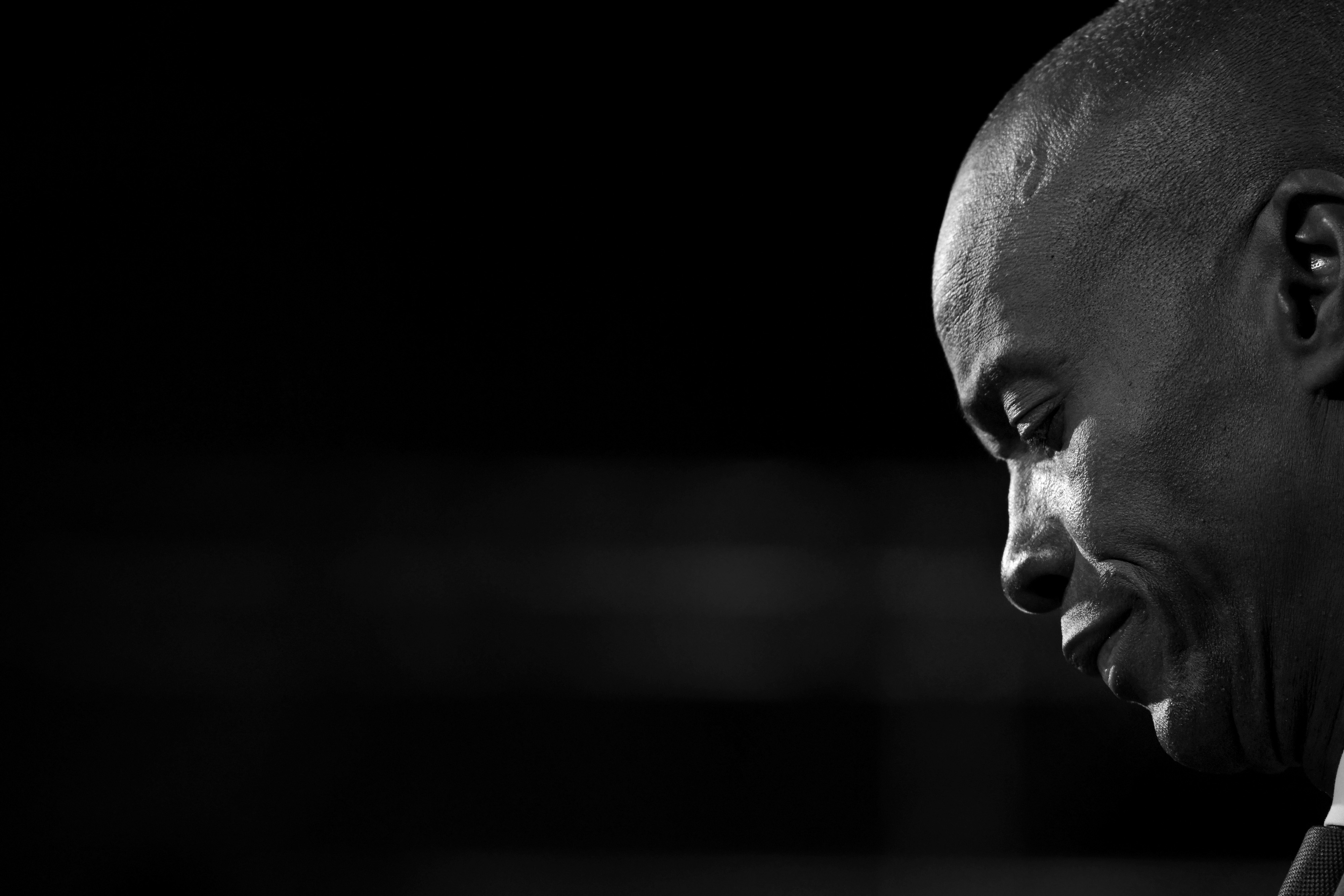 “Right now it’s hard. There’s no food there’s no medicine. The COVID outbreak. The whole country is in the streets,” Darío Suárez added.

CNN writes that police used tear gas against demonstrators and many protesters were arrested. President Díaz-Canel addressed the outrage in a statement and said U.S. trade sanctions were to blame for the country’s economy. He did not respond to calls for his resignation.

“The order to combat has been given,” he said. “Revolutionaries need to be on the streets.”

White House National Security Advisor Jake Sullivan tweeted his support for the protests on Sunday. “The U.S. supports freedom of expression and assembly across Cuba and would strongly condemn any violence or targeting of peaceful protesters who are exercising their universal rights,” he tweeted. 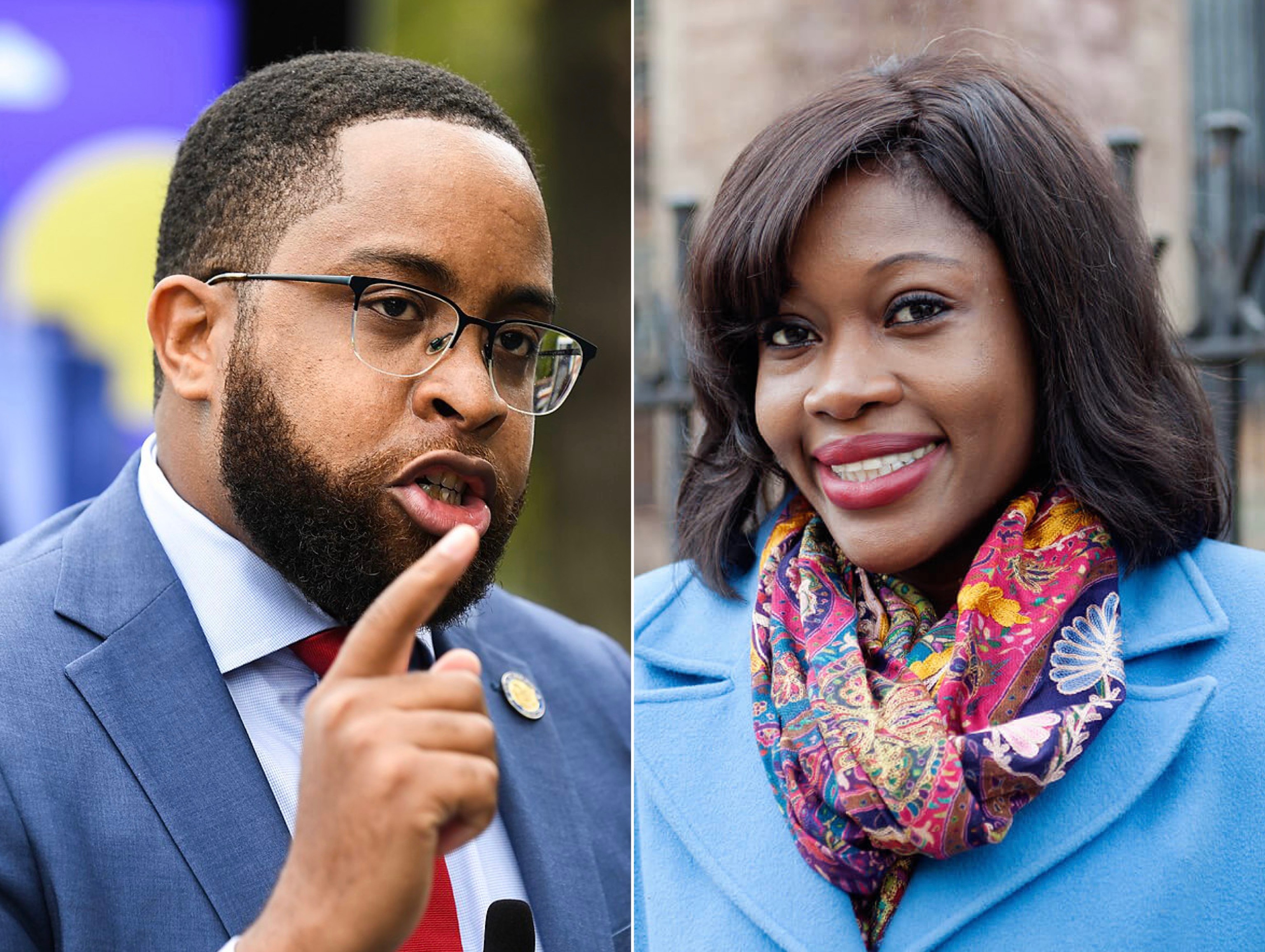 “We are deeply concerned by ‘calls to combat’ in #Cuba. We stand by the Cuban people’s right for peaceful assembly. We call for calm and condemn any violence,” she tweeted.

In a statement, Senate Foreign Relations Committee Chairman Bob Menendez said: “For decades, Cuba’s dictatorship has used violence and repression to silence its people, rather than permit the free exercise of democracy and their basic social rights. This must end. The world’s eyes are on Cuba tonight and the dictatorship must understand we will not tolerate the use of brute force to silence the aspirations of the Cuban people.”