During a Wednesday (July 28) appearance on ESPN’s “First Take,” Lynch served up a hilarious take on the standoff between Aaron Rodgers and the Green Bay Packers, which has stretched for months now. Speaking to hosts Max Kellerman and Molly Querim Rose, the former Seattle Seahawks running back kept things all the way real when asked about just who, exactly won the standoff between the Packers and Rodgers. 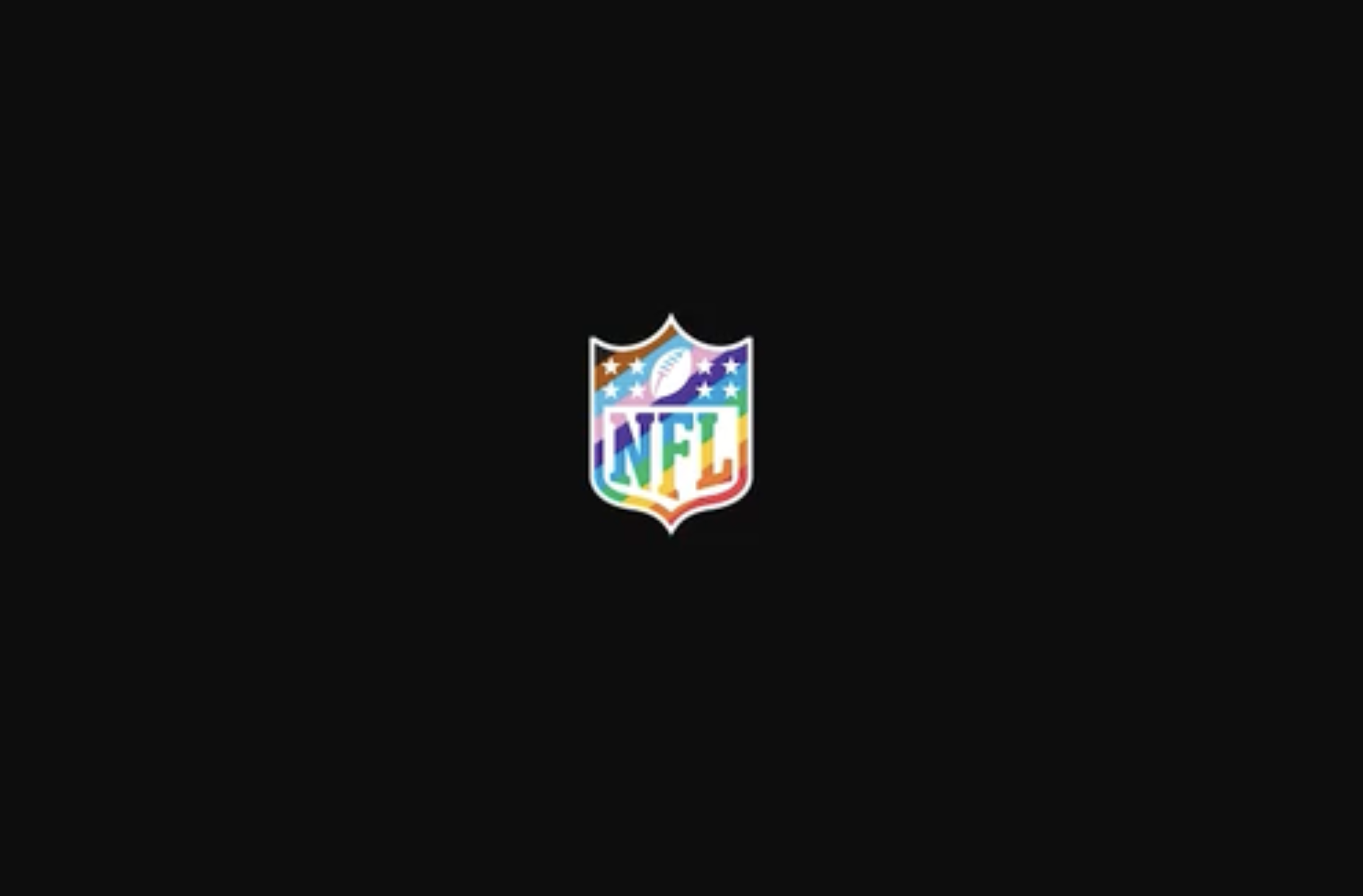 Marshawn Lynch weighs in on who won between Aaron Rodgers and the Packers.

"I said it: If they don't win a Super Bowl, then they both lost." pic.twitter.com/8i8JxomjdB

Naturally, Kellerman had to remind Lynch that they were on live television, telling him that “First Take” is a “family program.” To that, Lynch did Kellerman one better.

“I’m a family man,” Lynch replied. For obvious reasons, including the fact that Lynch cursed on national television, the internet ate up the moment, and Lynch’s name began trending on Twitter. 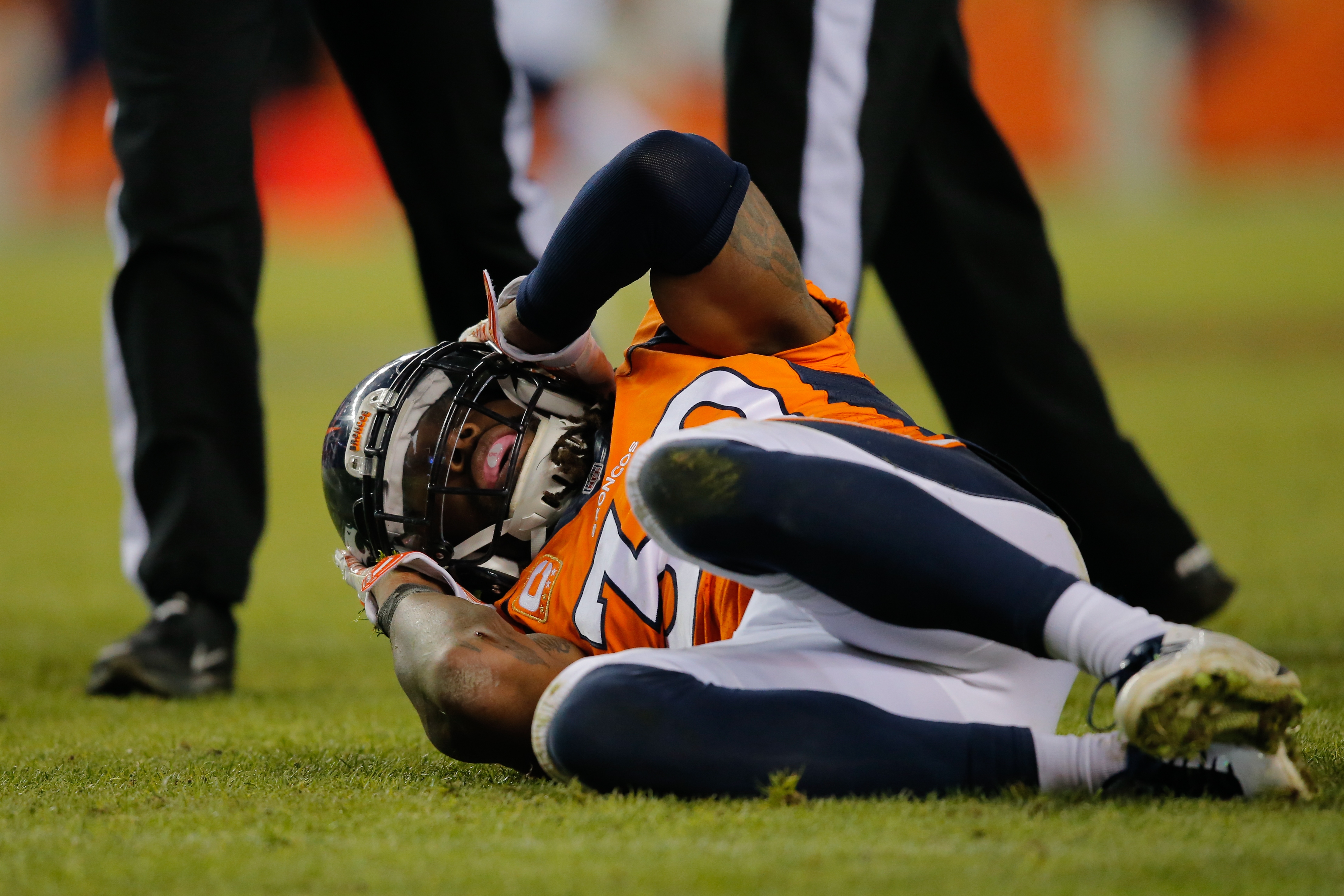 “Imag[ining] grabbing the wife and kids to get to the couch in time to catch Marshawn Lynch on ‘First Take,’” wrote one Twitter user. “I, like, cannot possibly articulate how much I love Marshawn Lynch. This human is a treasure,” wrote another.

Lynch’s appearance on “First Take” just continued his legacy of saying something that’s as hilarious as it is truthful. It’s a combination of traits that always made his postgame interviews worth watching intently. Recently, in the wake of athletes revealing their struggles with mental health, comments he made during a January 2020 postgame interview began once again made rounds on the internet.

Marshawn Lynch is the best https://t.co/9nUeDnLCfL

I’ve always liked #marshawnlynch his interviews use to have me https://t.co/bSJqOeptRT

Marshawn Lynch is a fucking legend, no argument.

I, like, cannot possibly articulate how much I love Marshawn Lynch.

this human is a treasure https://t.co/offjVc7pf8

Imaging grabbing the wife and kids to get to the couch in time to catch Marshawn Lynch on First Take https://t.co/tGrlvJgiNp

Marshawn Lynch fucking rules and should be allowed to curse anywhere and everywhere.