Taylor says she’s going on the tour in a few months.

Back in 2020, Teyana Taylor, spurred by a feeling that her record label was under-appreciating her, announced her retirement. Now, she’s announced plans for a final series of concerts.

On Wednesday (July 28), a Twitter user asked Taylor to go on tour if and when she ends up retiring. In a response, Taylor revealed plans to launch a farewell tour. “Yes. I will be doing a farewell tour in a few months,” she wrote in the tweet. 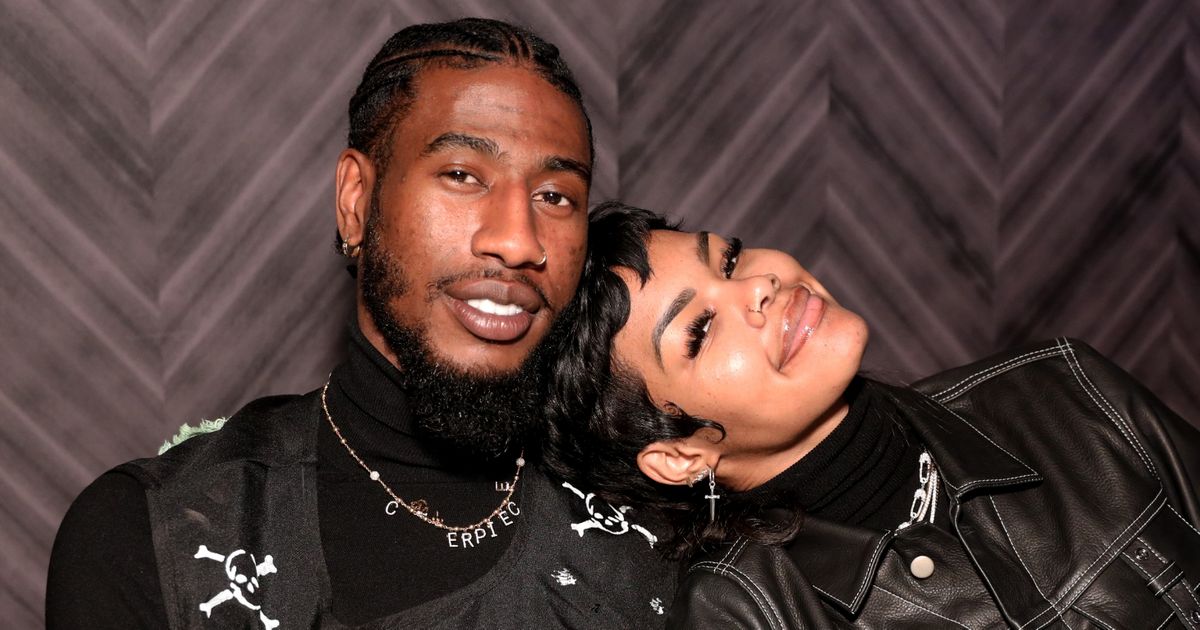 Taylor originally announced that she was “retiring” the current chapter of her career last December.

“I’m retiring this chapter of my story with the comfort that I can depart with peace of mind seeing that all the hard work & passion put was indeed loved & supported somewhere in the world!” Taylor wrote in an Instagram post that included a screenshot of her Spotify streaming numbers. “To all my supporters from day 1 & all my new ones I love you and I thank you for everything.”

In the aftermath of her Instagram post, Taylor, who released her stellar project, The Album (Teyana Taylor album) last year, received support from the likes of Cardi B. In a tweet she posted last December, Bardi made known her appreciation of the singer. 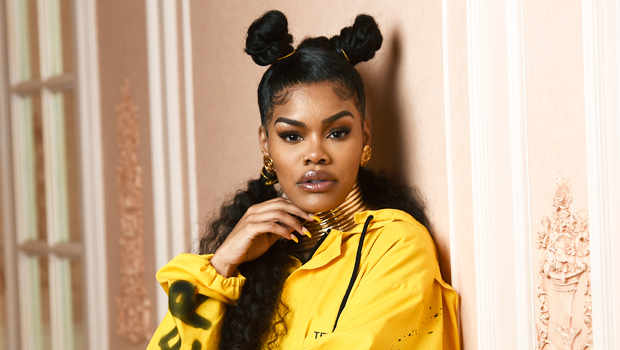 “If you know me then you know Teyana Taylor’s album it’s my favorite of 2020. I swear she really got the best album this year,” Cardi wrote at the time. “I hate that she feels how she feels cause she sooo talented and the music is soo good.”

Taylor’s casual announcement arrives a couple of months after it was announced that Taylor and her husband, professional basketball player Iman Shumpert, would be getting a new reality show. The series, which is titled “We Got Love Teyana & Iman,” will air on E!, and it’s set to premiere on Aug. 18.

Yes. I will be doing a farewell tour in a few months https://t.co/H5bQOWv39L