“The Mysterious Death of Eazy-E” premieres next month.

“The Mysterious Death of Eazy-E” is the subject of a new docuseries heading to WEtv this August, Deadline reports. The N.W.A frontman passed away in 1995 after being diagnosed with HIV/AIDS, but how he contracted the deadly disease has long been debated.

The series, which will be aired in four parts starting Aug. 12, will feature never-before-seen footage and interviews and arrives via Critical Content. According to Deadline, the rapper’s daughter Ebie takes producers on a personal journey to examine the murky circumstances surrounding her father’s untimely death.

“The Mysterious Death of Eazy-E” also features Eazy’s ex-girlfriend and Ebie’s mother Tracy Jernagin, as well as hip hop journalist Jasmine Simpkins. Deadline reports that to “seek the truth,” the docuseries will track down “eyewitnesses to Eazy-E’s last days,” share unseen footage and test conspiracy theories about his passing. 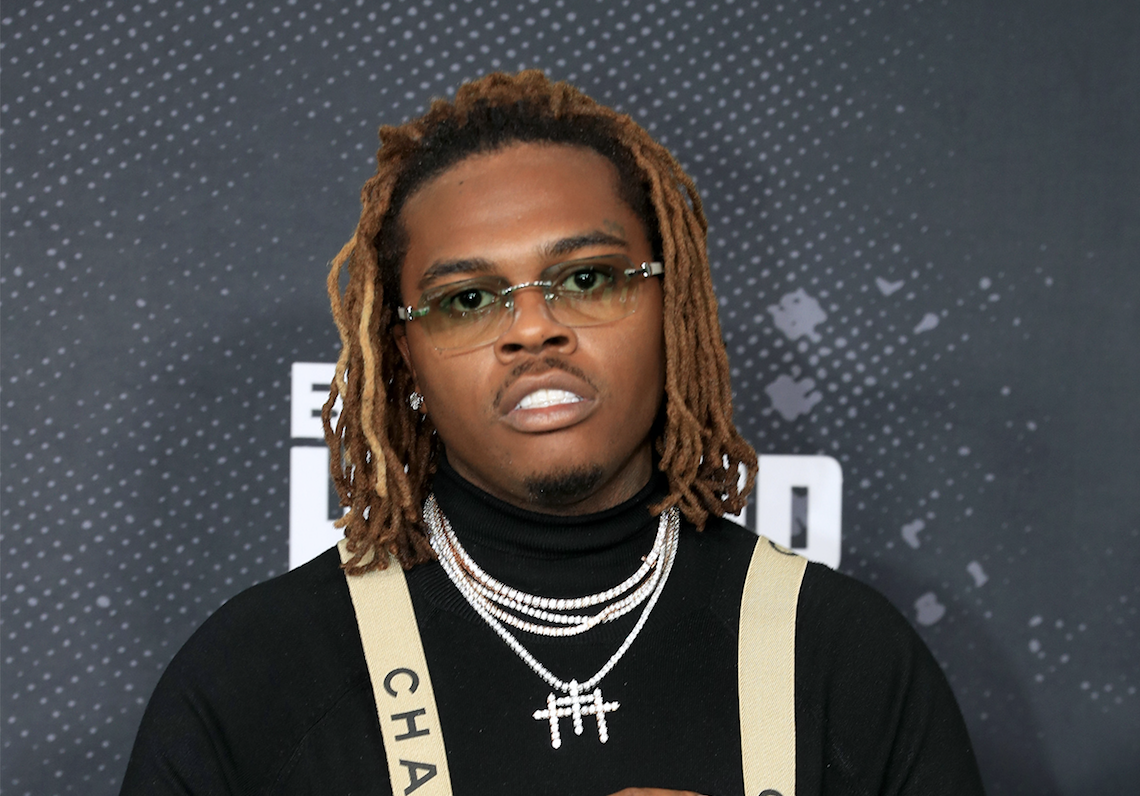 Eazy died on March 26, a month after being admitted to Los Angeles’ Cedars-Sinai Medical Center for what was described as a “violent cough.” In a trailer for the upcoming series, Ebie and Tracy say they’ve never been convinced that the rap veteran died from AIDS.

“I have never believed the official story of my father’s death. I have always believed that something else happened,” Ebie says in the clip. “I’m afraid of what that might be.”

“Something just did not seem right,” Tracy adds. “He died unusually fast. He did not lose weight. He was not a drug abuser. It’s like one day he’s fine, the next day he’s dying.” 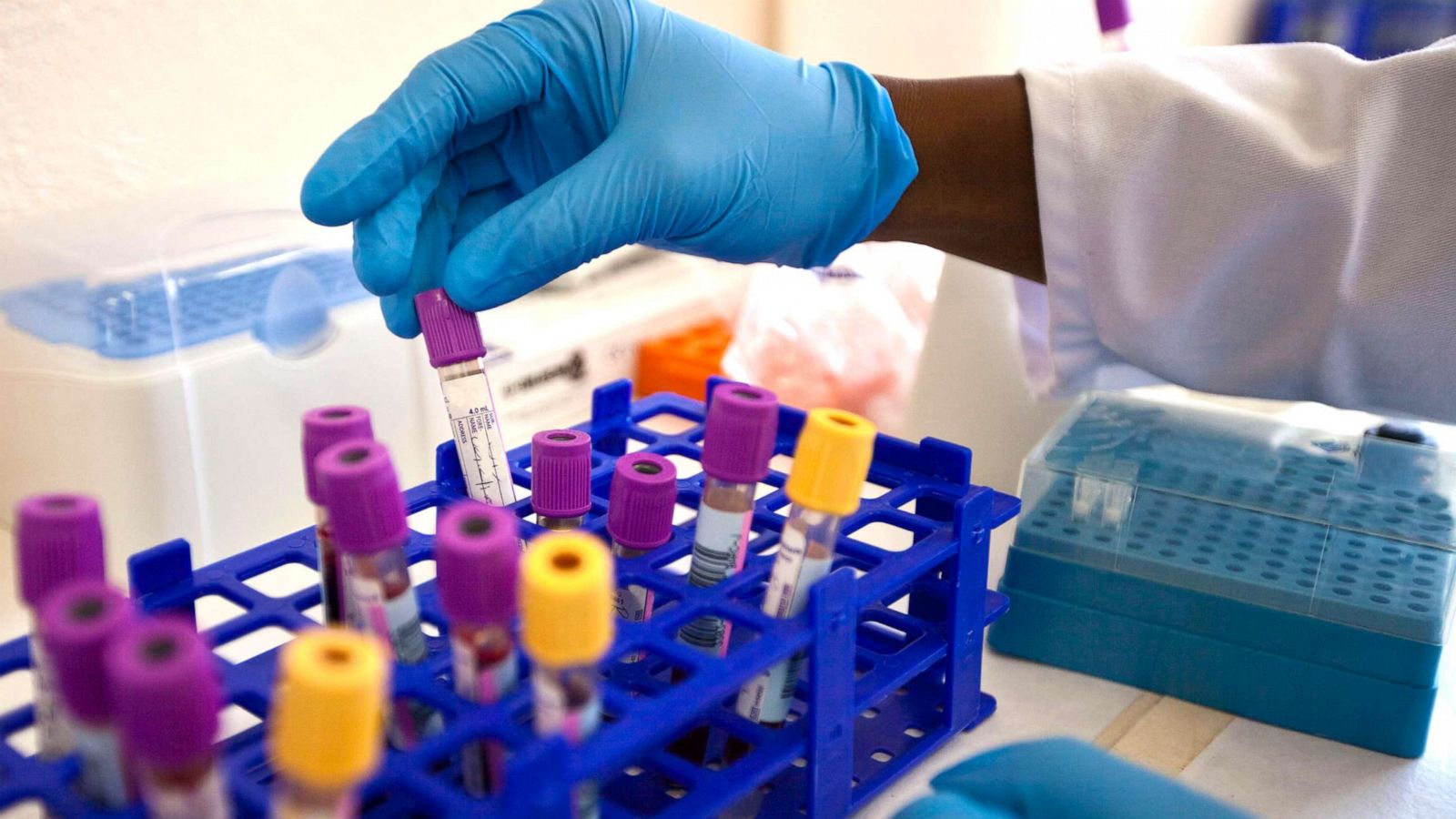 Long-running theories have claimed that a group of white supremacists was targeting Eazy-E. Others have pointed to the FBI, noting that the influential rapper was under the government's watch. On “Jimmy Kimmel Live!,” Death Row Records founder Suge Knight once called killing people with a contaminated blood injection “an Eazy-E thing.”