His wife, First Lady Martine Moïse, was injured in the attack.

Haiti President Jovenel Moïse was killed and his wife injured in an attack on the couple’s home early Wednesday morning (July 7). According to the country’s acting Prime Minister Claude Joseph, an unidentified group of gunmen stormed the president and first lady’s house in the Haitian capital of Port-au-Prince around 1 a.m. local time.

In a statement, Joseph said Moïse was killed in a “highly coordinated attack by a highly trained and heavily armed group” and called the attack a “heinous, inhuman and barbaric act.” Joseph did not specify how the president died, but revealed the assailants spoke both “English and Spanish.” First Lady Martine Moïse is currently being treated for gunshot wounds at a hospital, he said.

Israel and Hamas agree to a cease-fire 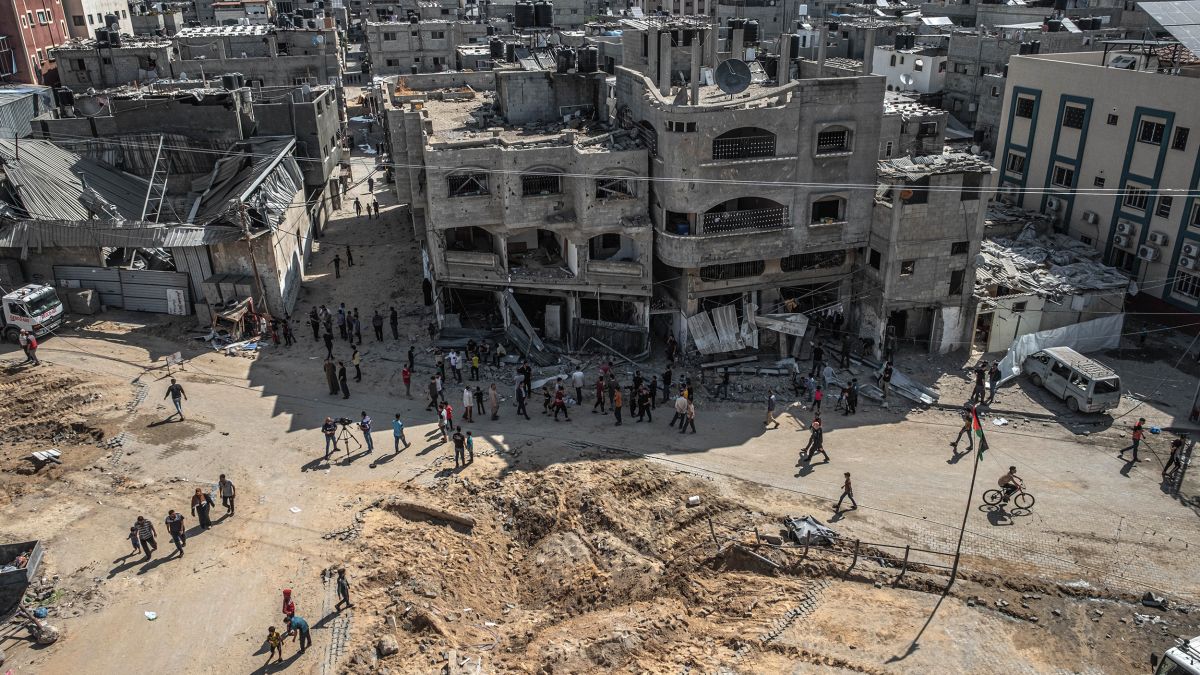 The assassination follows weeks of violence in Haiti in what Joseph declared a “state of siege” on Wednesday. Appearing for a televised press conference, he pleaded with citizens to remain calm.

“Me and all the ministers have been working since the news broke and we want to assure you we will bring the killers of the president to justice,” he said. “Please stay calm and let the authorities do their work. We don’t want the country to plunge into chaos. This is a very sad day for our nation and for our people.”

Under a “state of siege,” Haiti’s national borders are closed, martial law has been temporarily enacted and the country’s military and national police will enforce the law.

The neighboring Dominican Republic ordered the “immediate closure” of its border with Haiti on Wednesday. UK Prime Minister Boris Johnson also reacted to the “abhorrent act” on Twitter, saying he is “shocked and saddened at the death of President Moïse.” The White House further called the assassination a “horrific” and “tragic” crime and said President Joe Biden will be briefed on more details later today. 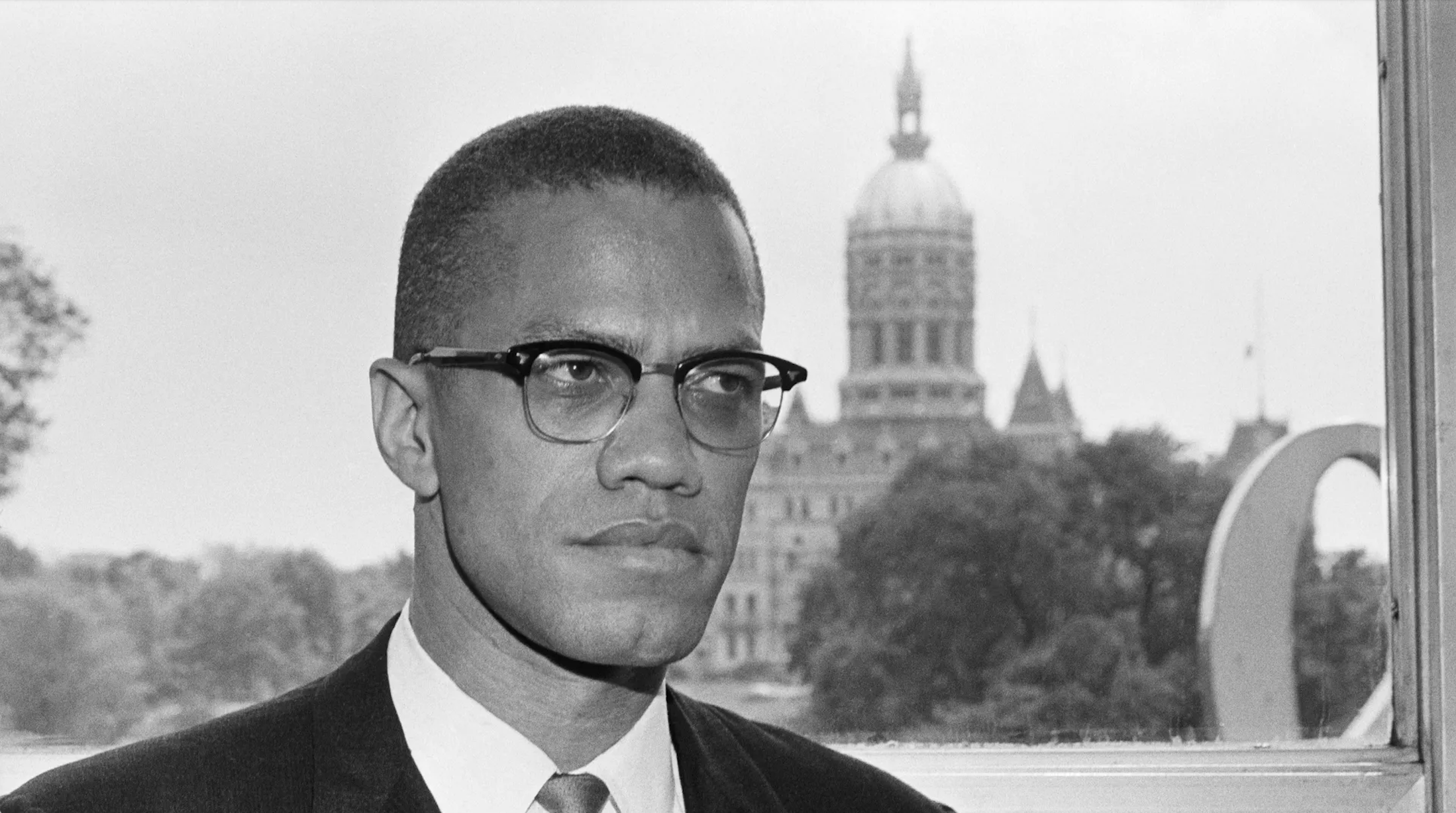 “We stand ready and stand by [the people of Haiti] to provide any assistance that’s needed,” White House spokesperson Jen Psaki told MSNBC.

According to multiple outlets, Joseph will likely stand-in for Moïse for now, but to formally replace him he would need to be approved by Haiti’s parliament. The country’s president of the Supreme Court would normally take over, but he recently died from COVID-19, CNN reports.

Protests and civil unrest in the country calling for Moïse’s resignation began in 2018. The 53-year-old began serving a five-year term in 2017. However, he ruled by decree for over a year after Haiti failed to hold legislative elections and was accused of becoming more authoritarian by political opponents after trying to push through a controversial constitutional reform.