Critics of the laws say they disproportionately impact minority voters.

On Thursday (July 1), the Supreme Court upheld two election laws in Arizona that critics say disproportionately impact minority voters. The ruling stemmed from a 2016 law passed in the state which required that only voters, their family members or their caregivers be allowed to collect and deliver completed ballots.

In Thursday's ruling, the Supreme Court said Arizona did not violate the Voting Rights Act by passing the law and also upheld a longtime state policy that requires election officials to throw out ballots that are accidentally cast in the wrong precincts. 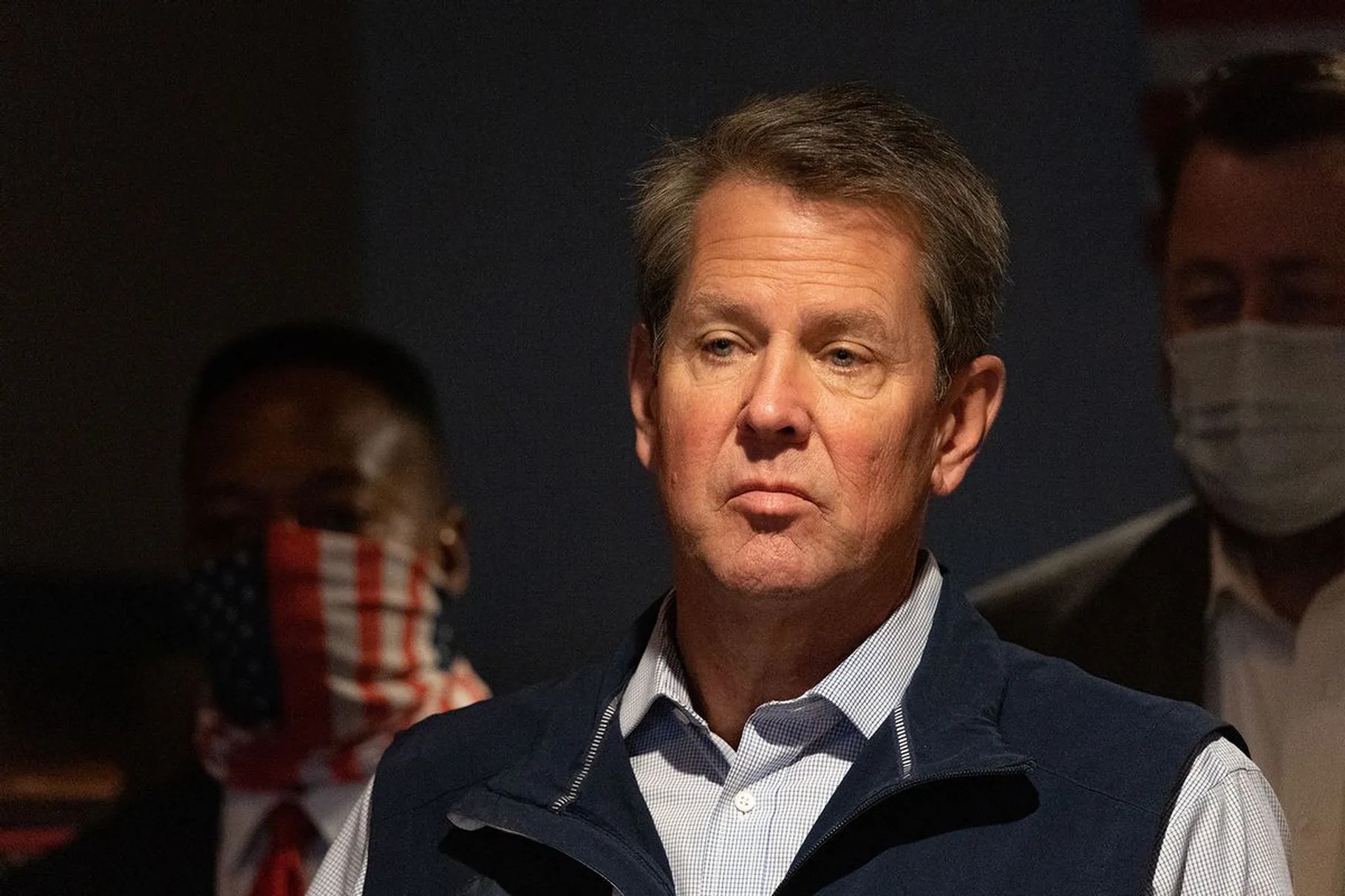 However, Arizona Democrats who opposed the law and Thursday's ruling claim that the state has a history of switching polling places in minority neighborhoods and intentionally putting them in places to cause mistakes. Critics of the law also said that minority voters are more likely to need help turning in their ballots and that community activists have helped collect ballots in other states.

The Supreme Court voted on the issue 6-3, with the court’s three liberals dissenting. Arguing to uphold the laws, conservative Justice Samuel Alito claimed that although they disproportionately impact minority voters, that “does not necessarily mean that a system is not equally open or does not give everyone an equal opportunity to vote.” 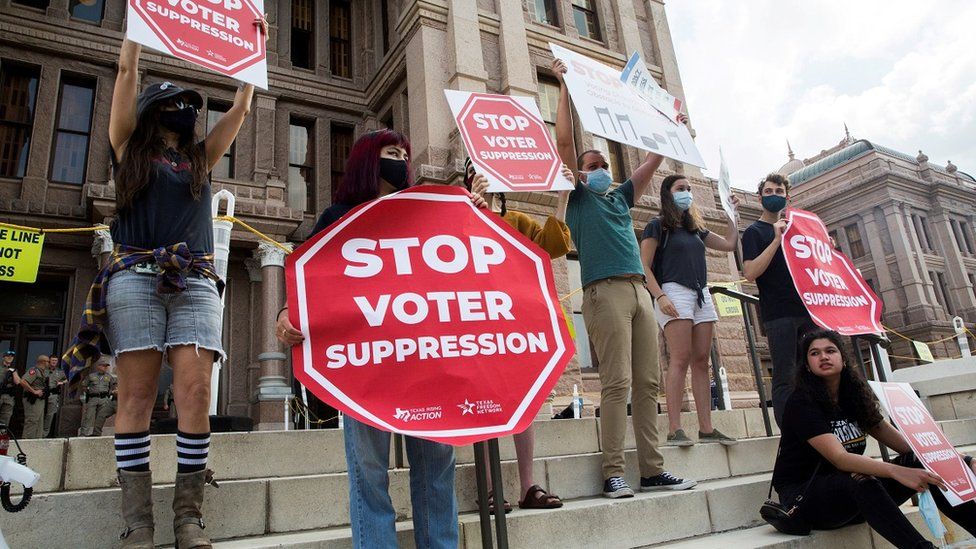 Writing in opposition, liberal Justices Stephen Breyer, Sonia Sotomayor and Justice Elena Kagan said the laws undermine the Voting Rights Act, which they called “a statute that stands as a monument to America’s greatness and protects against its basest impulses.”

The Supreme Court’s ruling in Arizona arrives at a time when many states have passed or tried to pass new voter restrictions in the wake of Donald Trump’s false claims of fraud in the 2020 presidential election.