Democrats walked off the House floor Sunday night (May 30), preventing the passage of two controversial bills.

Texas Democrats staged a walkout last night (May 30) in the state’s House of Representatives to block the passage of a controversial voting bill that critics say would drastically restrict voting rights.

According to the Associated Press, the walkout forced House Republicans to abandon the bill, as Sunday night marked the last day of the legislative session. The walkout also blocked the passage of another bill, House Bill 20, which would have made it harder for people arrested to bond out of jail without cash. The bill would have also limited charities from posting bond for people in jail.

In a statement Sunday night, Gov. Greg Abbott retaliated against the walkout by announcing that he would hold a special session to give both bills another chance. 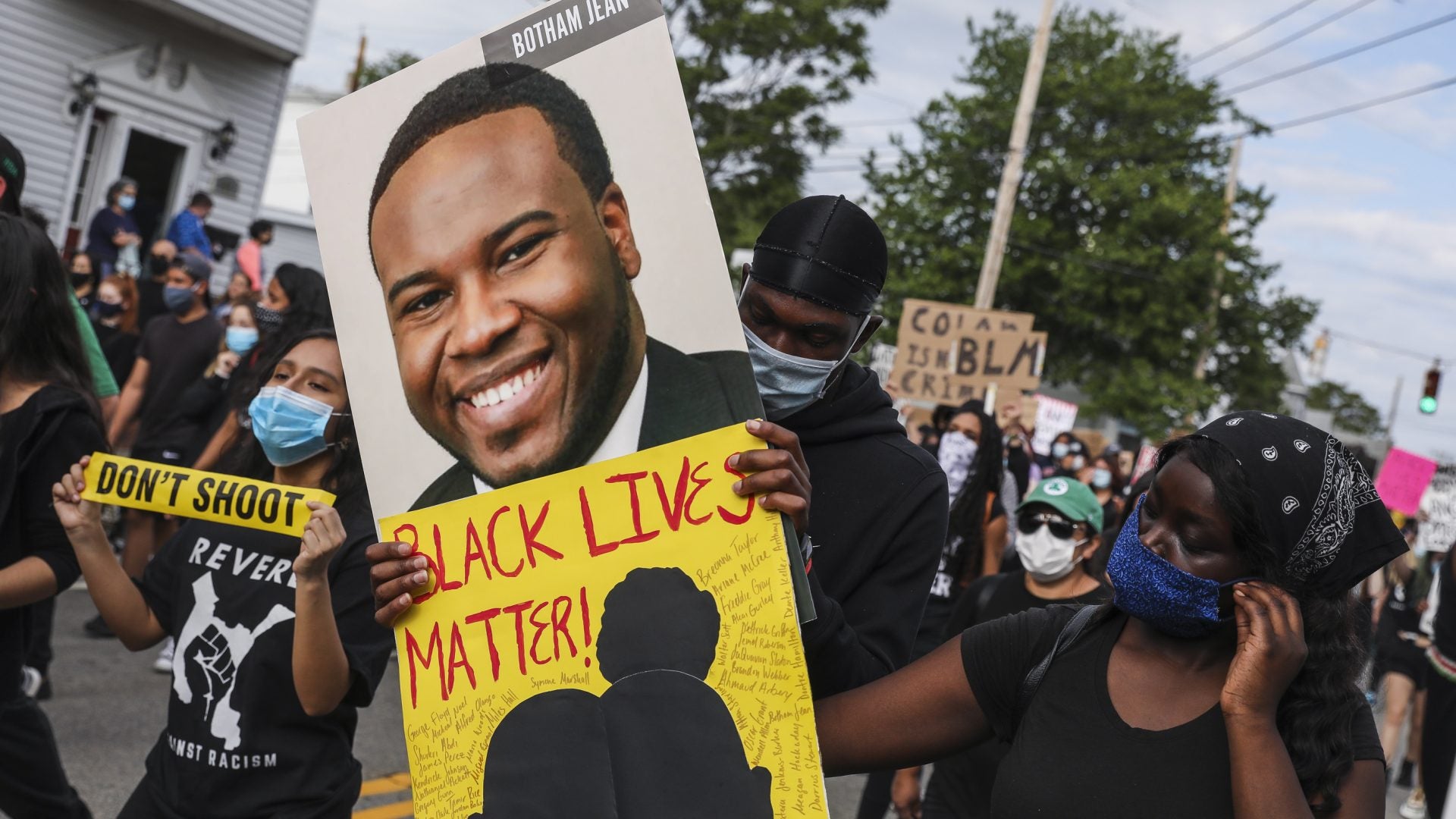 “It is deeply disappointing and concerning for Texans that neither will reach my desk,” he said. “Legislators will be expected to have worked out the details when they arrive at the Capitol for the special session.”

The proposed voting bill, Senate Bill 7, would have limited polling hours, given more power to poll watchers and reduced the number of ways to vote in Texas. To protest the bill, Democrats left the House chamber one by one until there were no longer enough representatives needed to pass the legislation. 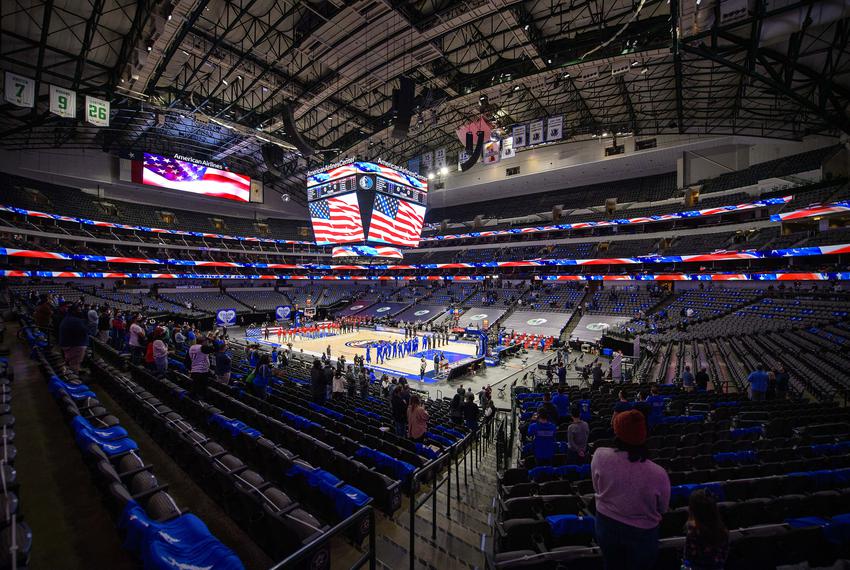 “We’ve said for so many years that we want more people to participate in our democracy and it just seems that’s not the case,” Democratic state Rep. Carl Sherman said.

The legislation is one of several restrictive voting bills that states have passed or proposed since the 2020 presidential election, which Donald Trump falsely claimed he was cheated in.

“We knew today, with the eyes of the nation watching actions in Austin, that we needed to send a message,” Rep. Trey Martinez Fischer said. “That message is very, very clear: Mr. President, we need a national response to federal voting rights.”