Soulja Boy’s generous act comes days after DaBaby taught some kids a lesson for charging him $200 for candy.

Two kids selling candy walked away a few dollars richer after running into Soulja Boy. On Tuesday (July 13), the emcee took to his Instagram Story and posted a video documenting his act of kindness.

In the clip, Big Draco walks over to a kid spotted with a box of candy. After inquiring about the cost of each piece, he pulls out a wad of cash, counts a few bills and hands it over to the young boy without purchasing any candy. Moments later, he goes to another candy-selling kid and blesses him with some money as well. 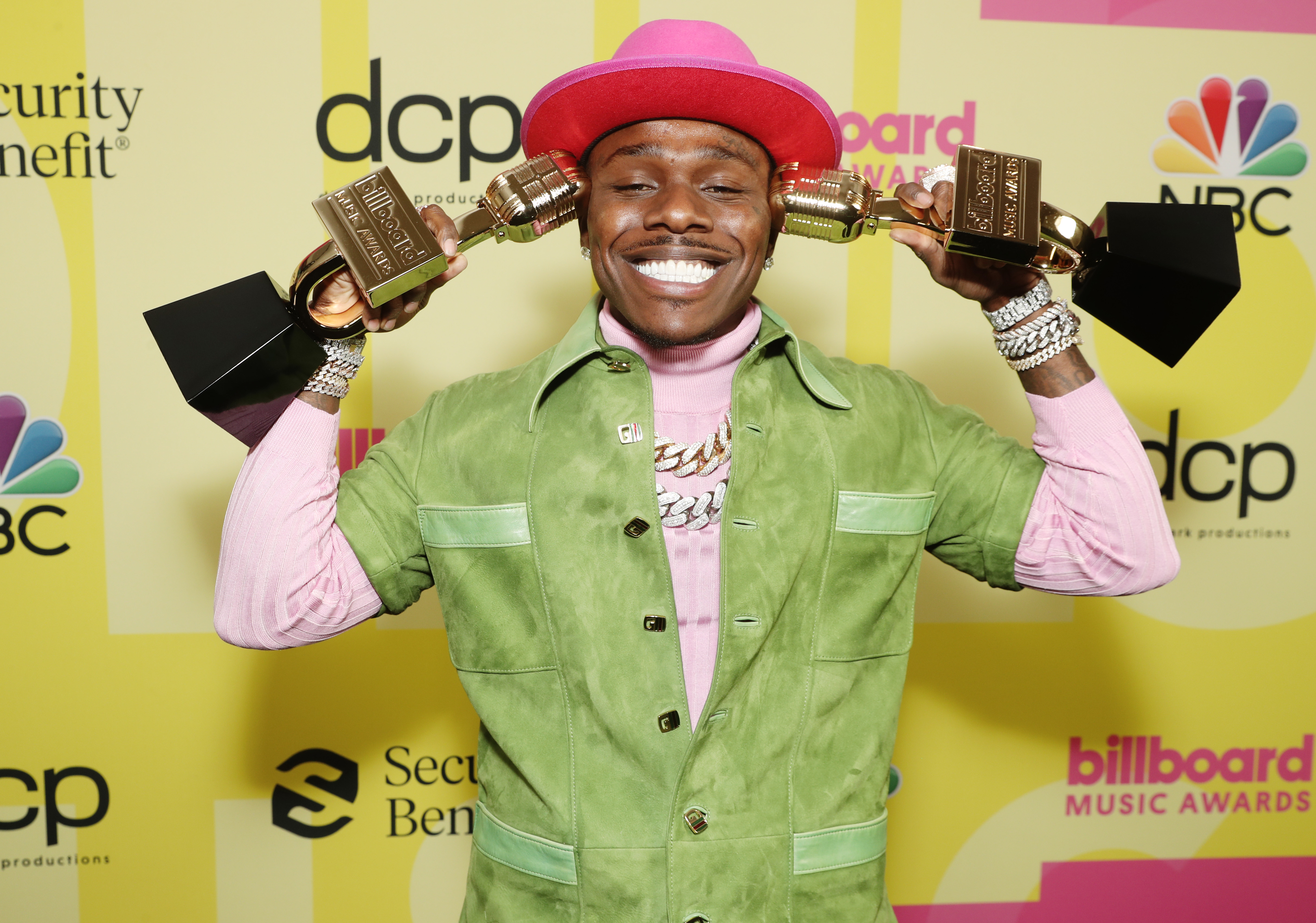 “Bankroll,” Soulja Boy says in the clip following his encounter with the second boy. “Stop playing with them, and I don’t want the candy.” In Big Draco fashion, he claimed that he was the “first rapper to give a nigga a bankroll and let him keep the candy.”

Soulja’s generous act comes just days after DaBaby interacted with a few kids who tried to overcharge him for their box of candy. After calling them out on their lie, he nixed his plans to buy all the candy and purchased one sweet from each individual for a total of four dollars. 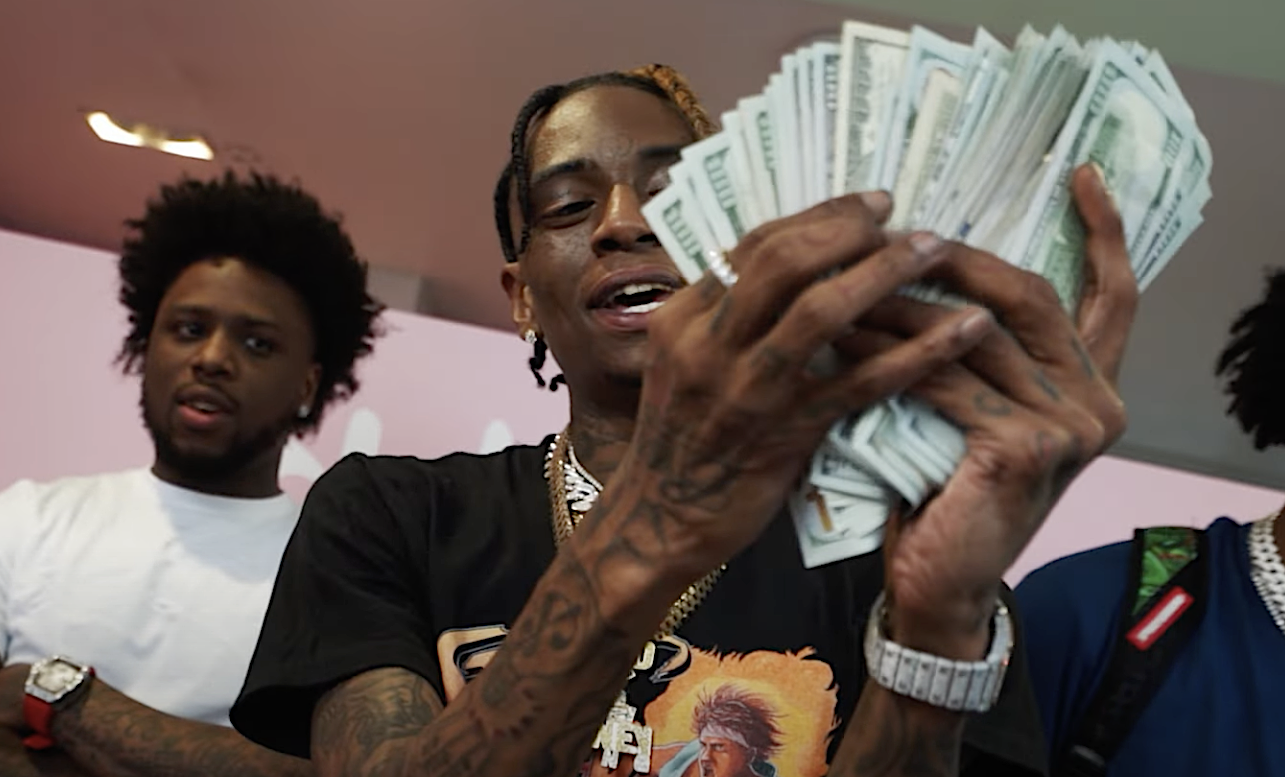 “Anytime I buy something from somebody hustling like that, like I buy the whole thing especially when its kids,” DaBaby later told Complex of the teachable moment. “Give them the opportunity to just make it make sense why you want $200 for this. You tell me, ‘Man I usually charge somebody this for the whole box. I’m just going to charge you $2 all the way down.’”

“I would have looked at them and gave them $1000, but I respect their hustle,” he continued. “I ain’t curse them out, this and that. I gave them knowledge and bought one piece of candy from each of them, then closed the door.”

Look below to see the video of Soulja Boy giving money to the kids selling candy.