DaBaby used the teens’ failed hustle as a teaching moment.

DaBaby was almost at the center of a heartwarming video about generous rappers being kind to their fans, but after he noticed some hustle tactics, he quickly veered off that conventional script and opted for a harsh lesson instead.

On Sunday (July 11), Baby used his Instagram story to post video of two teens trying to sell him some candy. The only problem was that their prices were way on the high side, and Baby was just a little too perceptive to let it go. 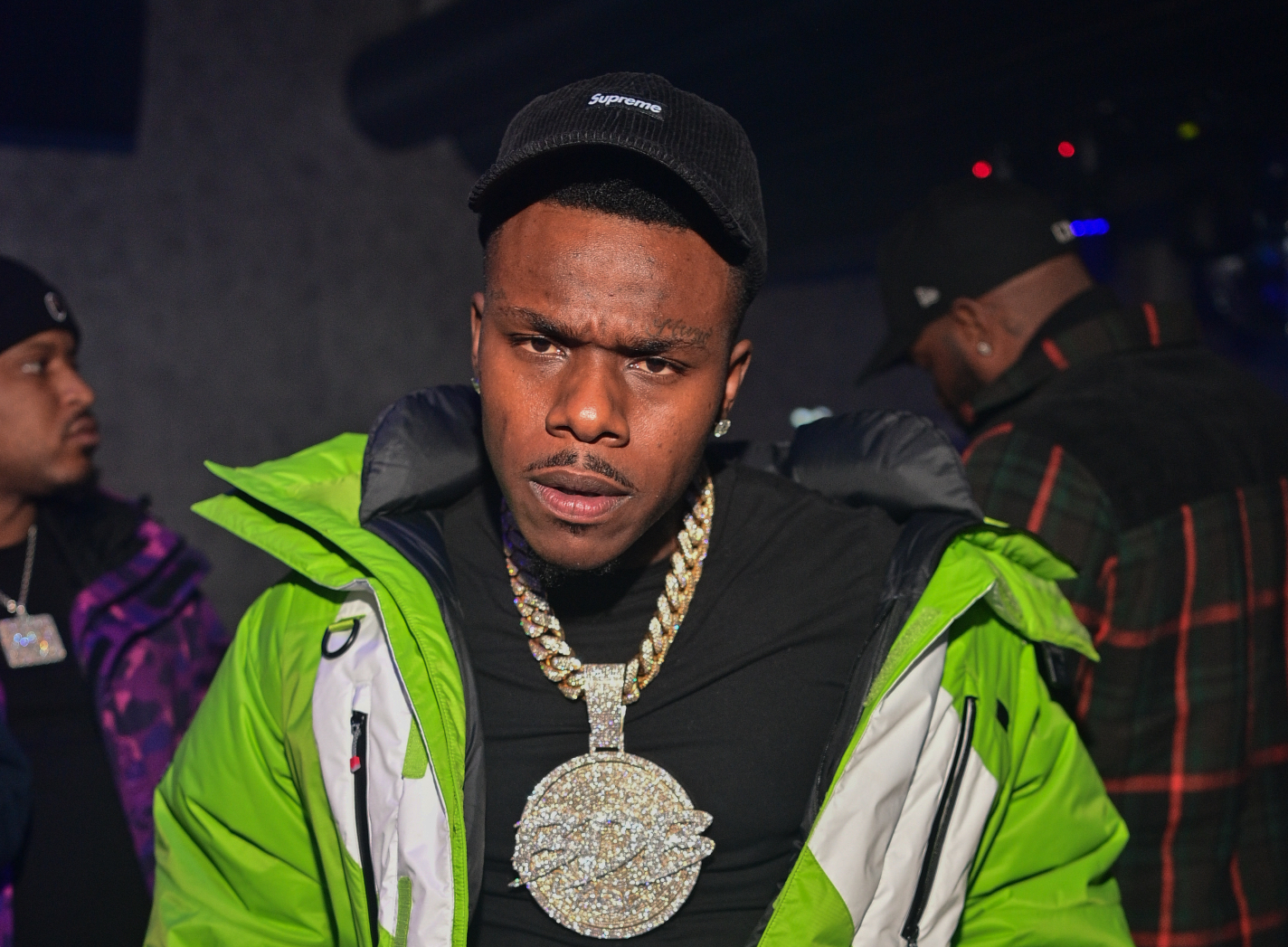 The Kirk artist, who recently said he expected his next album to debut at No. 1 on the Billboard 200 albums chart, began the interaction by opening the door to his sprinter van and asking the teen just how much a box of Skittles would cost. The teen replied by saying $200.

The North Carolina rapper then asked the other candy-selling teen how many pieces of candy were in the box. The teen answered with “34.” From there, DaBaby asks more questions about the prices: “And you sell them at $2 apiece? What’s 34 x 2 [dollars], my boy?” 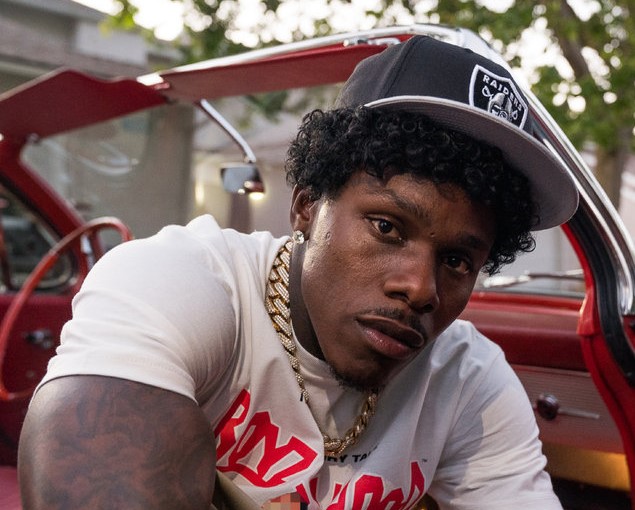 Of course, the answer to DaBaby’s question is $68, which means the $200 price the teens mentioned was an overcharge. While it’s unclear what the teens’ intentions were, DaBaby wasn’t about to pay up, and he saw it as an example of them trying to hustle him. He wasn’t about to let that slide.

“You gotta use your head, you tried to play me,” the Blame It on Baby rapper explained to the two. “I was gonna bless you anyway. You would have gotten the $200 but now you got $2.”

Watch video of DaBaby’s interactions with the candy sellers for yourself below. Read what he’s got to say about his new album when you’re done.