A Madea Homecoming is scheduled for a 2022 release.

Tyler Perry is bringing his Mabel “Madea” Simmons character out of retirement for a new film for Netflix.

According to multiple reports, the media mogul will direct, write and star in the film titled A Madea Homecoming, which is slated for a 2022 release. Will Areu and Mark Swinton will serve as producers for the film, while Perry and Michelle Sneed will executive produce. As of now, plot details about the movie have not been revealed.

On Tuesday (June 8), Perry — and Madea — announced the news on social media. “This is Madea saying I’m coming back, and I’m on Netflix,” she said. “I can’t wait to tell you.”

“Madea’s coming to Netflix,” the director added. “We need to laugh man. Too much is going on in the country.” 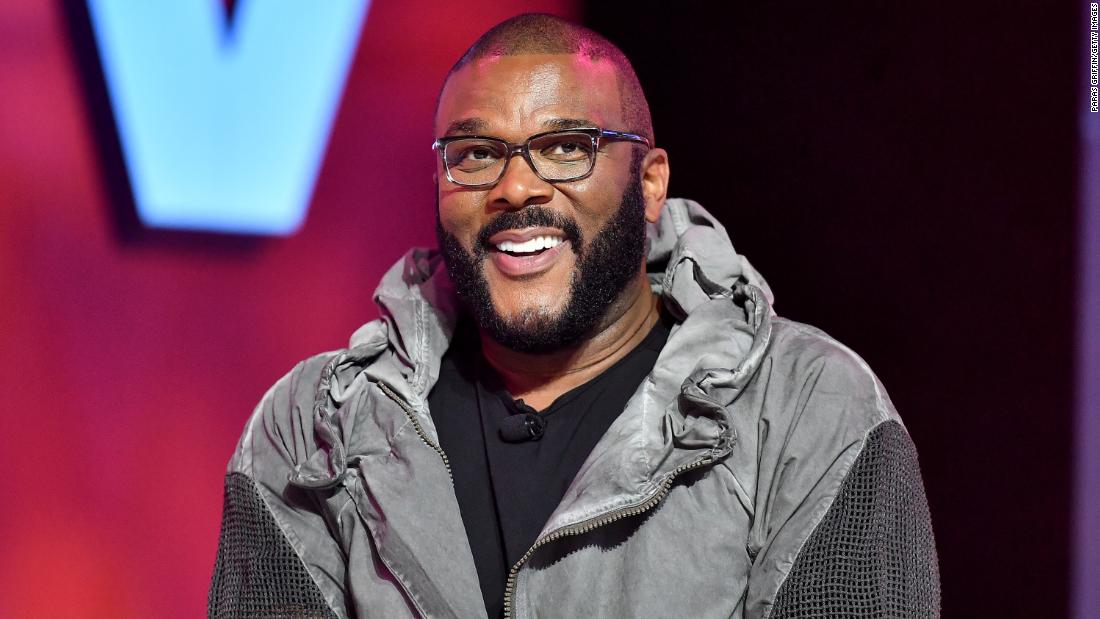 Back in 2019, Perry revealed that Madea would be making her final appearance in the film A Madea Family Funeral, which grossed $75 million at the global box office. “I don’t want to be her age playing her, so it was time to shut it down and move on. I’ve got some other things I want to do, and in this next 50, I’m going to do something different,” he previously told The Hollywood Reporter.

However, he has been quietly developing Madea’s return since last fall. “I was done with Madea, completely done with it,” Perry told Variety. “But as I’ve been looking at the state of the world — and I finished a tour in January, just before the pandemic started to break in the country — and the amount of joy and laughter that it brought to so many people, that’s what I think is missing. We need that laughter and that joy.” 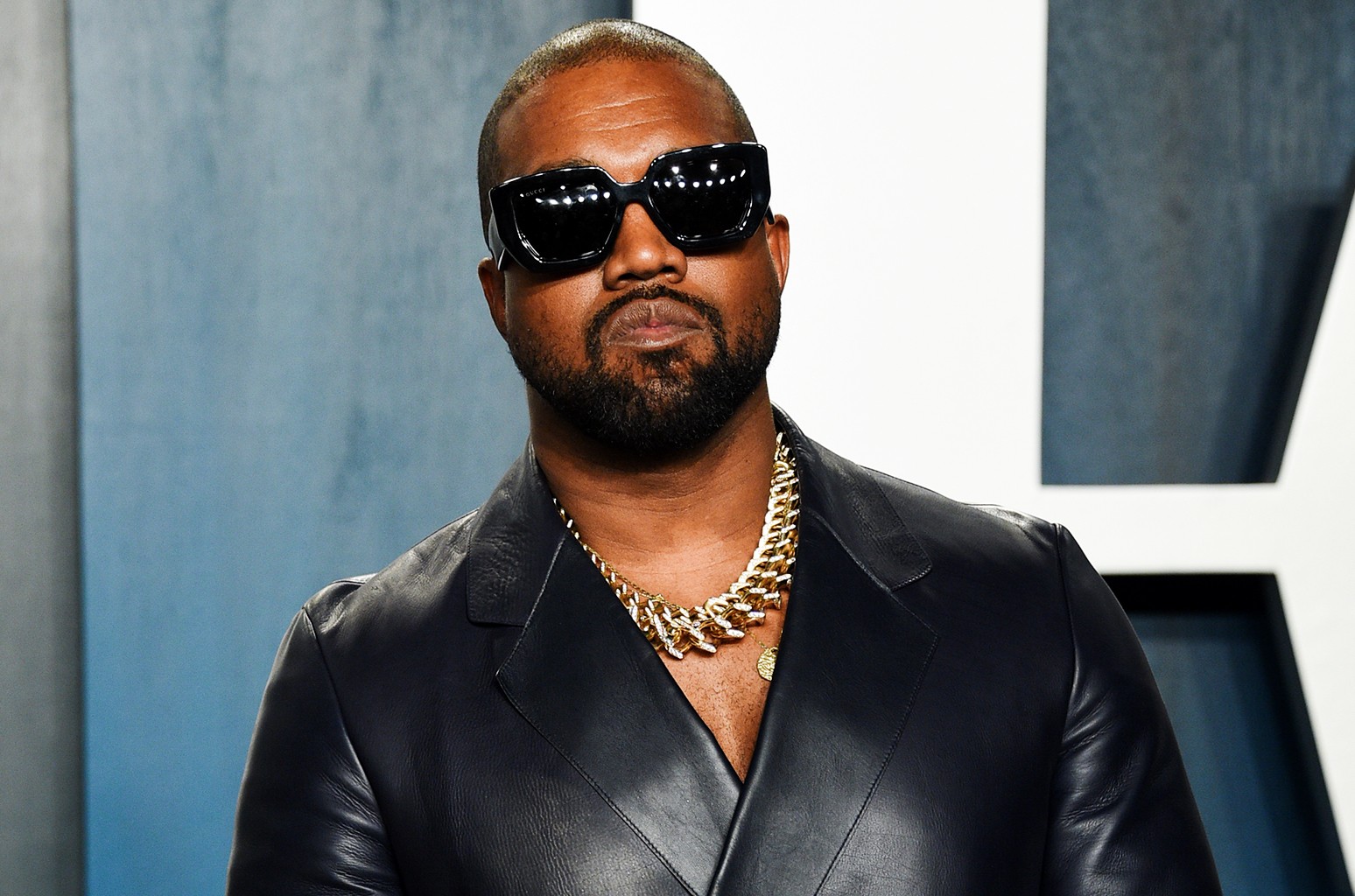 Previously, Netflix teamed up with Perry for the American thriller film A Fall From Grace. The movie was seen by 39 million households in the first month of being released. They are also teaming up for A Jazzman’s Blues, a film starring Joshua Boone and Solea Pfeiffer that will unravel 40 years of lies and secrets in a tale of forbidden love and family drama.

Check out Perry's announcement below.