The multi-part project is expected to debut later this year.

Netflix has reportedly secured the rights to a Kanye West documentary. According to a Billboard report, the streaming service purchased the miniseries for “upwards of $30 million.” Clarence “Coodie” Simmons and Chike Ozah — the duo who co-directed the “Through the Wire” video and the third “Jesus Walks” visual — their Creative Control production company and TIME Studios worked together for the project.

Per the publication, the forthcoming documentary — which is reportedly 21 years in the making — is based on Coodie and Chike’s relationship with the rapper. It “will tell the story of the rapper and producer’s rise to success and fame’s impact on him as well hip-hop’s impact on popular culture and the world’s evolving relationship with celebrity.” 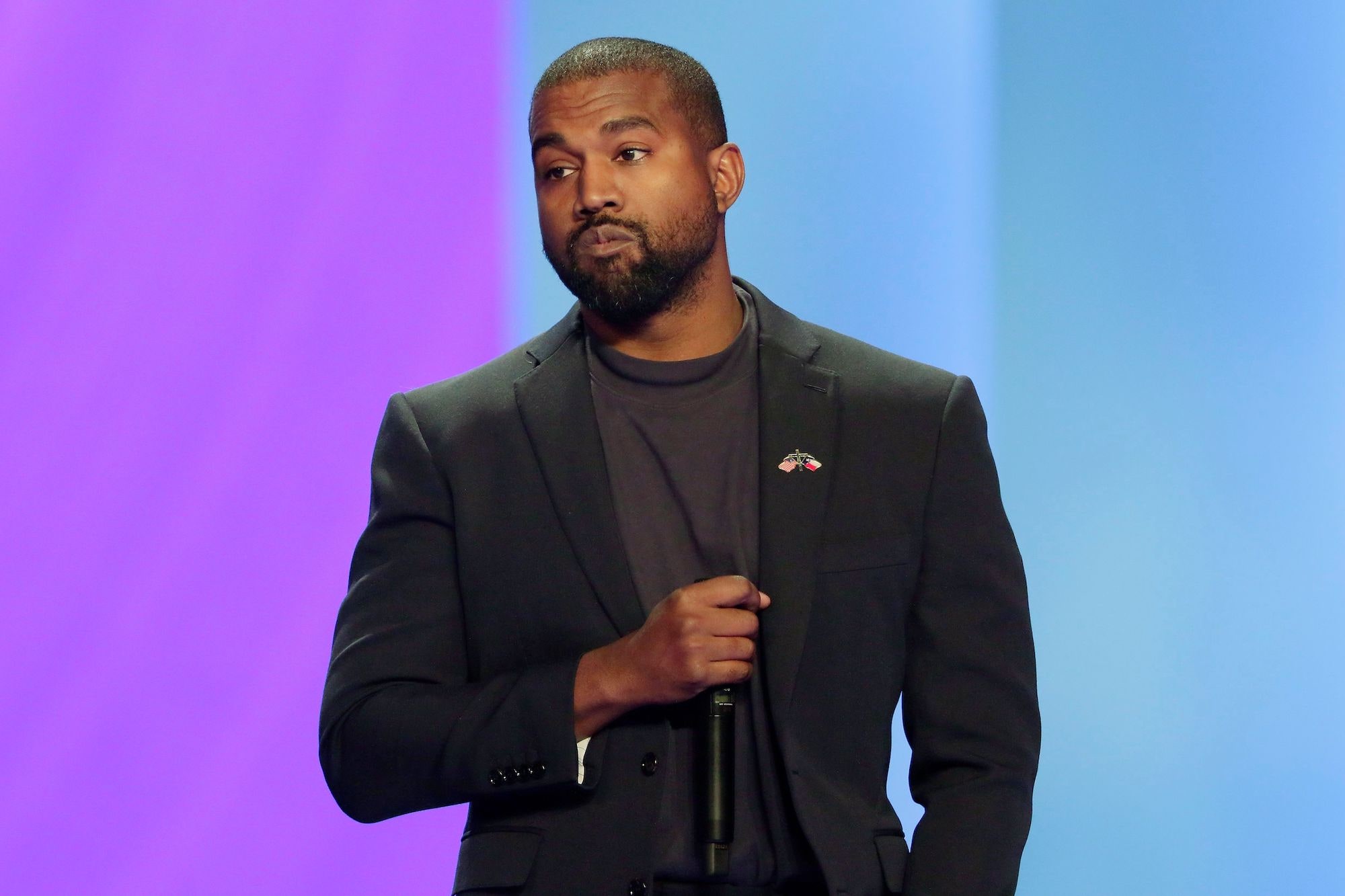 West’s storied career includes his start as a rise as a producer, his entry into rap and most recently, his unsuccessful attempt at becoming the nation’s president. Those aspects of Yeezy’s life will be covered in the documentary in addition to other notable events, including the loss of his mother, Donda West, and his work in the fashion world. The series will also feature materials from the last two decades as well as home videos and unreleased footage that Coodie reportedly started filming back in the 1990s when the rapper was still based in his native city, Chicago. 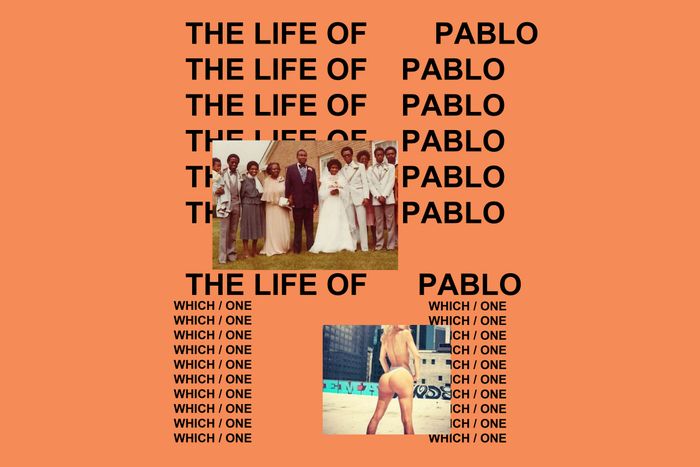 The Yeezy documentary — which has not yet been titled — is expected to debut later this year on Netflix. It will air in multiple parts. Though Ye was not involved in the making of the project, a Billboard source claims Coodie and Chike received his blessing back when he initially agreed to be filmed for the project.

West is also the subject of another documentary is reportedly being pitched by his former bodyguard Steve Stanulis. The reps for Yeezy’s ex-security guard told Billboard that he is “still in discussions with multiple platforms.”