The film will air in theaters and on Hulu this July.

Fans will be able to watch Questlove’s award-winning Summer of Soul documentary this summer. According to Variety, the film is set to debut on Hulu and in theatres on July 2 after premiering earlier this year to rave reviews at the Sundance Film Festival.

Summer of Soul (…Or, When The Revolution Could Not Be Televised) marks Questlove’s feature film directorial debut. The documentary centers around the 1969 Harlem Cultural Festival and pieces together more than 40 hours of never-before-seen footage from the event, including performances by Nina Simone, B.B. King, Stevie Wonder, Mavis Staples, Sly & The Family Stone, Gladys Knight & the Pips and more. 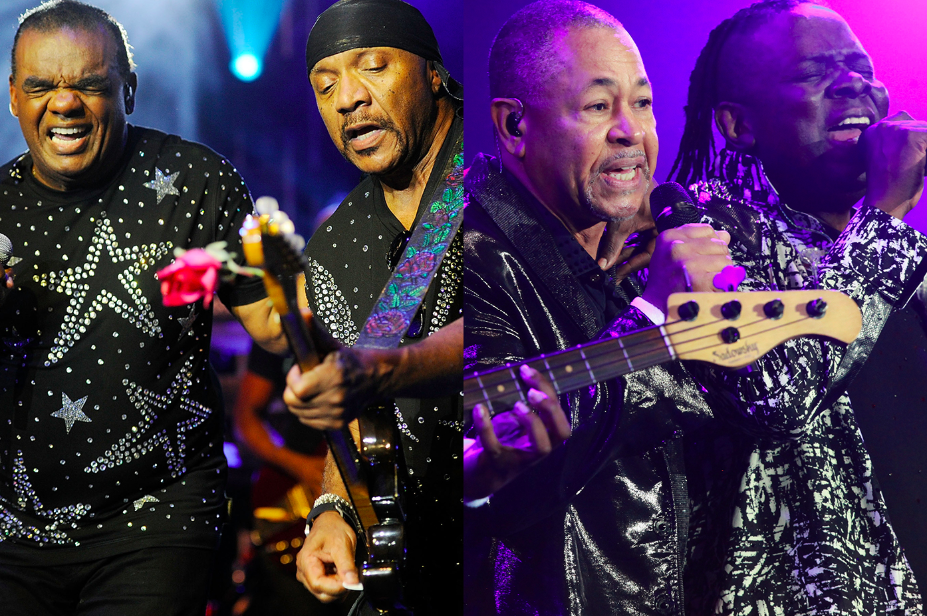 Variety reports that Summer of Soul won both the Grand Jury Prize and the Audience Award at the Sundance Film Festival and was sold for over $12 million, the largest sale for a documentary in Sundance history.

Despite the Harlem Cultural Festival’s top-tier performances, the festival went largely undocumented. According to Questlove’s documentary, footage from the event “sat in a basement for 50 years. It has never been seen.”

“The most astounding discovery I had doing this film was that all these great talents gathered and gave their time and their energy and their creativity to this festival,” The Roots drummer said in a video for Sundance. “This is three months before Woodstock happened. And it was recorded and documented and when it was over, just like that, it was done in a flash. Nobody cared.” 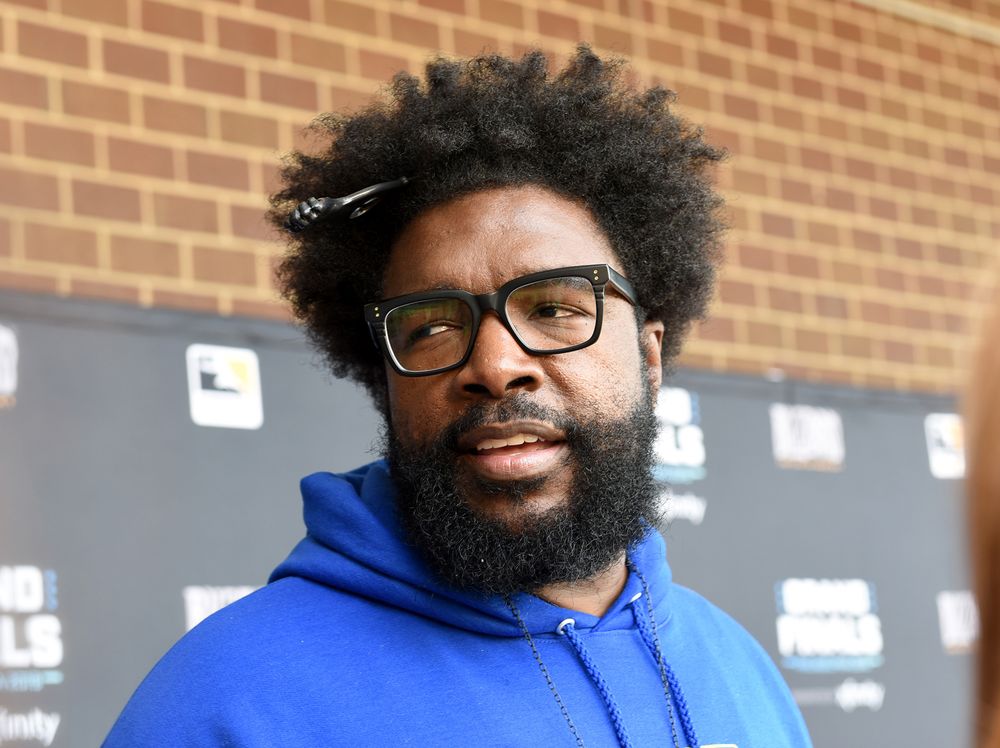 Quest will reportedly follow up his successful Summer of Soul film with a documentary about Sly Stone.

“It goes beyond saying that Sly’s creative legacy is in my DNA,” he said in a statement. “It’s a Black musician’s blueprint. To be given the honor to explore his history and legacy is beyond a dream for me.”

Along with Quest, Common will also have a role in the project as the film’s executive producer.