Meghan Markle revealed the producer provided her and Harry with shelter and security after they stepped back from their royal duties.

When Meghan Markle and Prince Harry sat down with Oprah Winfrey, they shared an abundance of shocking details about their multiple encounters with the royal family. Among the many surprising revelations was the news that Tyler Perry played a vital role in helping them get back on their feet when their status and security as members of the royal family were removed.

According to Harry, the couple was informed “that security was going to be removed” shortly after they relocated to Canada and announced they would be stepping back from their royal duties. As COVID-19 cases exponentially increased, their location was made public, and they were forced to think of another place they could call home. 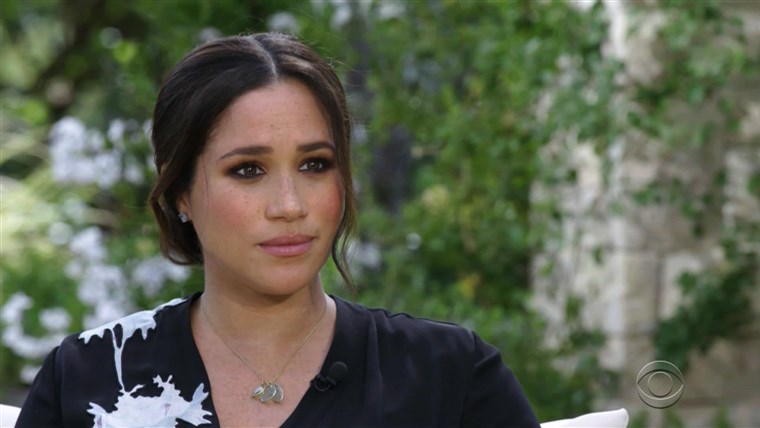 ”It dawned on me, ‘Hang on, the borders could be closed, we’re going to have our security removed, who knows how long lockdown is going to be, the world knows where we are, it’s not safe, it’s not secure, we probably need to get out of here,’” Harry told Winfrey.

With no plan B, Markle revealed “The Oval” director stepped in and lent a helping hand.

“We didn’t have a plan, we needed a house and he offered his security as well,” Markle explained. “He offered us breathing room to try to figure out what we were going to do.”

The news of Perry’s generous offer was well received by Black Twitter. Many pointed out that a Black man was the one to rescue the married couple when they were abandoned by the royal family. 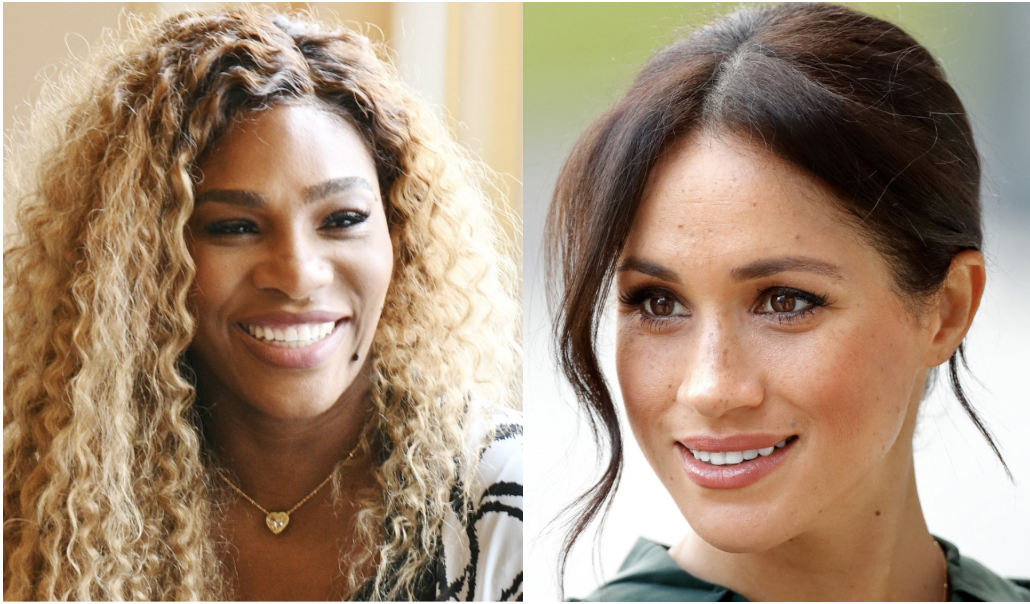 “Tyler Perry provided security to the royal family because the Queen wouldn’t is not something I had on my 2021 bingo card,” added North Carolina House Representative Chaz Beasley.

Some users likened Perry’s act to the generosity of his well-known character Madea, while others looked forward to seeing the story play out in a forthcoming movie.

“Tyler Perry provided security to the royal family because the Queen wouldn’t” is not something I had on my 2021 bingo card.

ngl i can’t wait for Tyler Perry Presents: Heavy Is the Crown

Tyler Perry is the unlikely hero of the evening.

Meghan is THE hero of the evening. Tyler is the one we didn't see coming.

— Luvvie is the #ProfessionalTroublemaker (@Luvvie) March 8, 2021

This was the security protecting Harry and Meghan at Tyler Perry’s mansion:#HarryandMeghanonOprah pic.twitter.com/ZWBR8fXngo