The visual highlights some of fashion’s rising stars.

Solange continues to showcase her creativity with her multidisciplinary agency Saint Heron.

Recently, Ms. Knowles was asked to put together a visual that showcases and honors the six finalists of the 2021 International Woolmark Prize. Per its site, The International Woolmark Prize “celebrates outstanding fashion talents from around the globe who showcase the beauty and versatility of Australian Merino wool. It is the world’s most prestigious award for rising fashion stars.” This year’s diverse group of finalists include Bethany Williams, Kenneth Ize, LECAVALIER, Matty Bovan, Thebe Magugu and Casablanca. 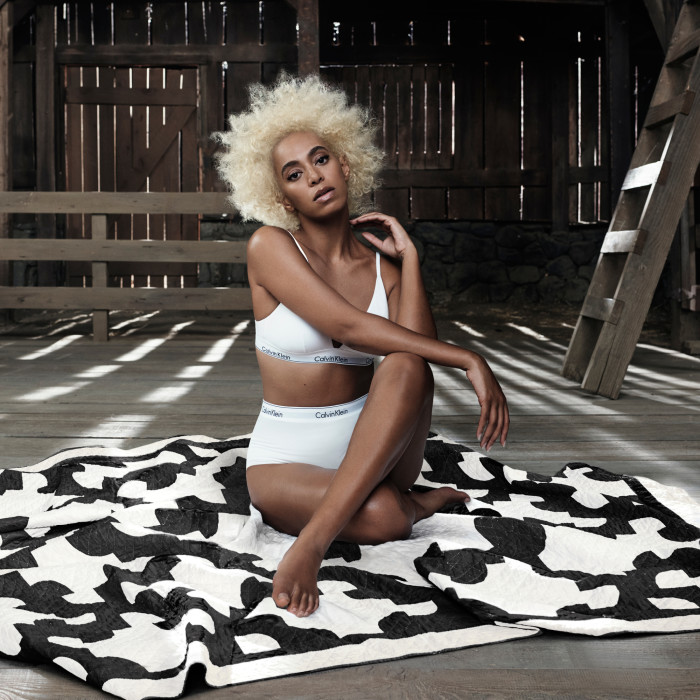 “Passage” serves as a visual lookbook of sorts, through six acts of concentrated motion between stage, nature and surrealism. The short film taps into themes of conjuring and ceremonious celebrations, and creates an artistic platform to embody the various expressions of each designer.

In a statement, Solange said, “In continuing Saint Heron’s world-making practice, Passage further explores my interest in theatrical production through the translation of identity, spirit, philosophy and creation. Whether it be through album artwork, stage design, or filmmaking, I’ve always sought to create new visual languages that encompass the expressions my other works cannot communicate. I’m inspired to expand these processes through the Saint Heron Agency with a wider scope of collaborations and projects. To reflect on and honor the creative process with the 2021 International Woolmark Prize finalists, Passage aligns with Saint Heron’s mission to reverence creation as life, from abstraction to being. I’ve been a longtime fan of Wu Tsang’s work and to be able to work alongside her, the Saint Heron team, and all of the incredible artists and designers in the film, really fortifies the ethos of collaboration and communal creative exchange that we wish to continue to embody.” The International Woolmark Prize winner will be announced on June 10, 2021. 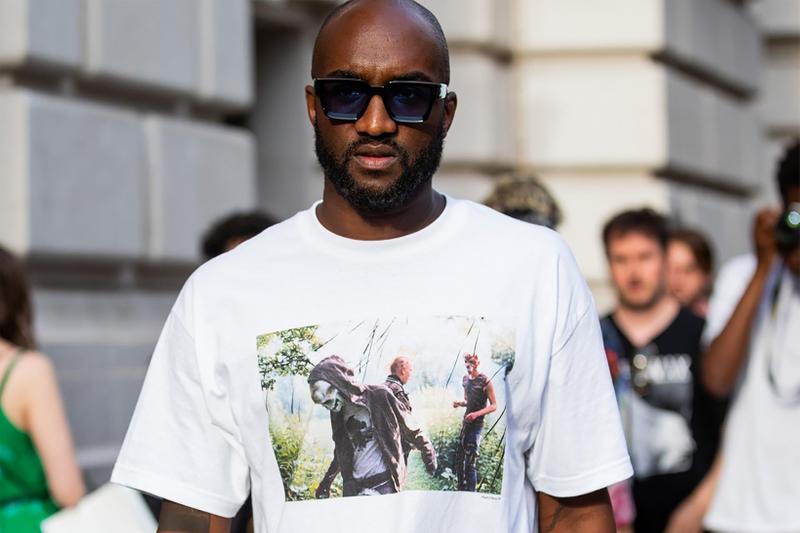 Check out Saint Heron’s “Passage” below