The mother of the fallen Capitol cop believes Donald Trump is “uncaring” after he didn’t contact the officer’s loved ones to express his condolences.

The family of fallen Capitol officer Brian Sicknick called out Donald Trump for his failure to reach out to them in the wake of his death, CBS News reported.

The cop — according to the his mother, Gladys Sicknick, and his longtime partner, Sandra Garza — was a proud Trump supporter who even had the former president’s personal plane as his background picture on Twitter. Despite his loyalty, however, Trump didn’t contact the family or express his condolences.

“He just watched it on television like it was a soap opera,” said Sicknick. “I don’t understand it. How can you be so uncaring?” 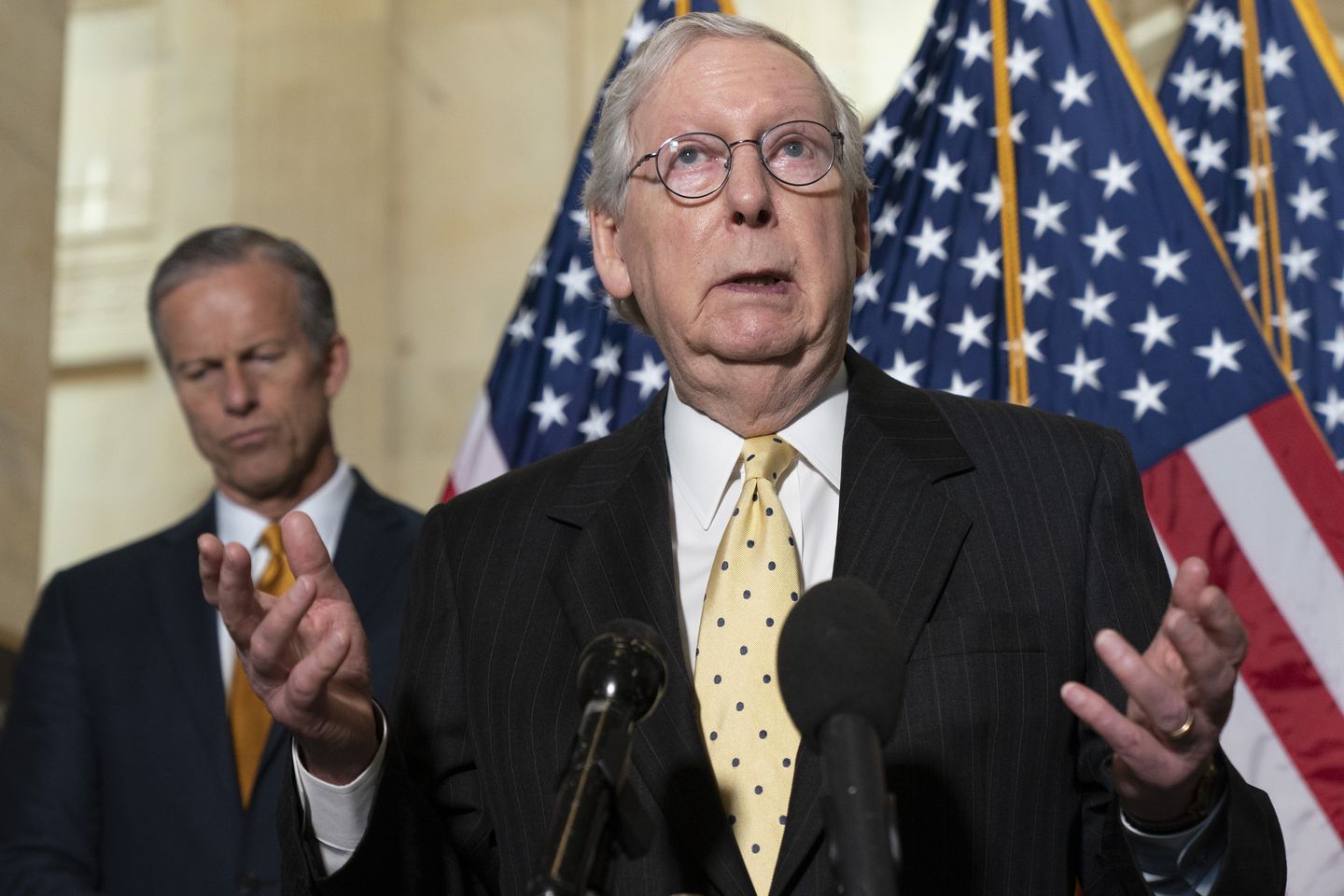 “I would ask him why he failed all law enforcement that day,” she continued. “You know, he has an opportunity to turn this around. You know, if he’s really going to back the blue, then back it up with your actions.” 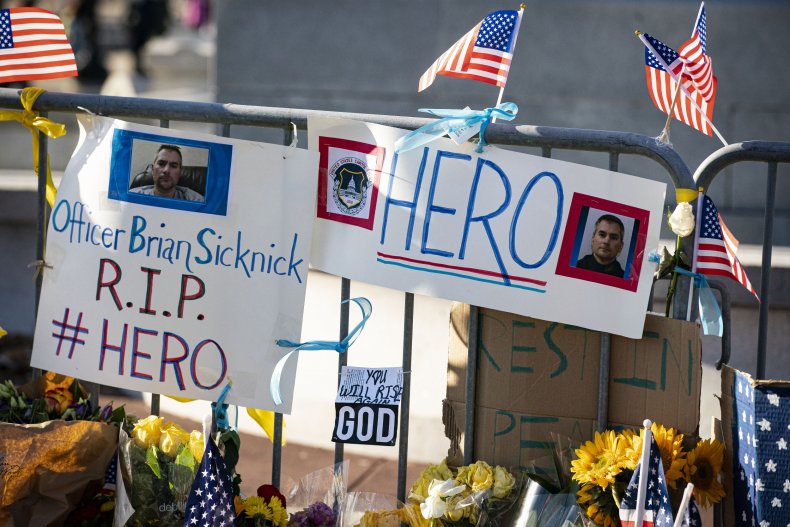 Garza and Sicknick also believe Trump is to blame for the recent blockage of the Jan. 6 commission. As REVOLT previously reported, Senate Republicans voted against the bill, which calls for further investigation in the Capitol riots, where the late officer was attacked with chemical spray hours before he collapsed.

Garza said she is “not interested” in taking legal action against Trump, but noted she and Sicknick will continue to meet with lawmakers in hopes to get the commission passed.