Samuel Cassidy reportedly made “inappropriate racial remarks” to his coworkers while on the job.

More details are surfacing surrounding the gunman who shot and killed nine people at a San Jose rail yard on Wednesday (May 26). According to NBC Bay Area, Samuel Cassidy was under investigation for allegedly making “inappropriate racial remarks” to coworkers while on the job and was scheduled for a disciplinary hearing at work on the day of the shooting.

Several employees of the Santa Clara Valley Transportation Authority (VTA) filed complaints against the 57-year-old, according to law enforcement. It’s unclear what comments were made at this time. Cassidy, who killed himself during the attack, has been described as “a highly disgruntled VTA employee” who bragged to his coworkers about having explosives and guns. 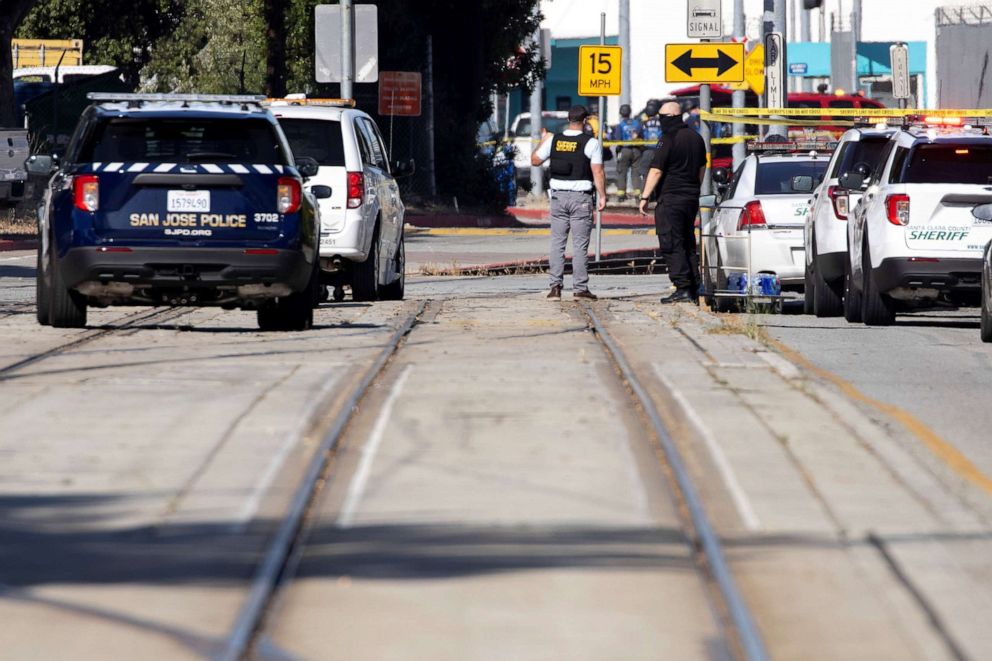 In 2016, the U.S. Customs and Border Protection agents questioned him after finding books about terrorism and a notebook filled with messages about his hatred for his job. However, local and federal law enforcement officials say they did not know about this incident.

Cecilia Yolanda Nelms, Cassidy’s ex-wife, spoke to NBC Bay Area about her former husband’s plans to kill his coworkers. She said she didn't take his comments seriously. “I never believed him, and it never happened. Until now,” Nelms said. 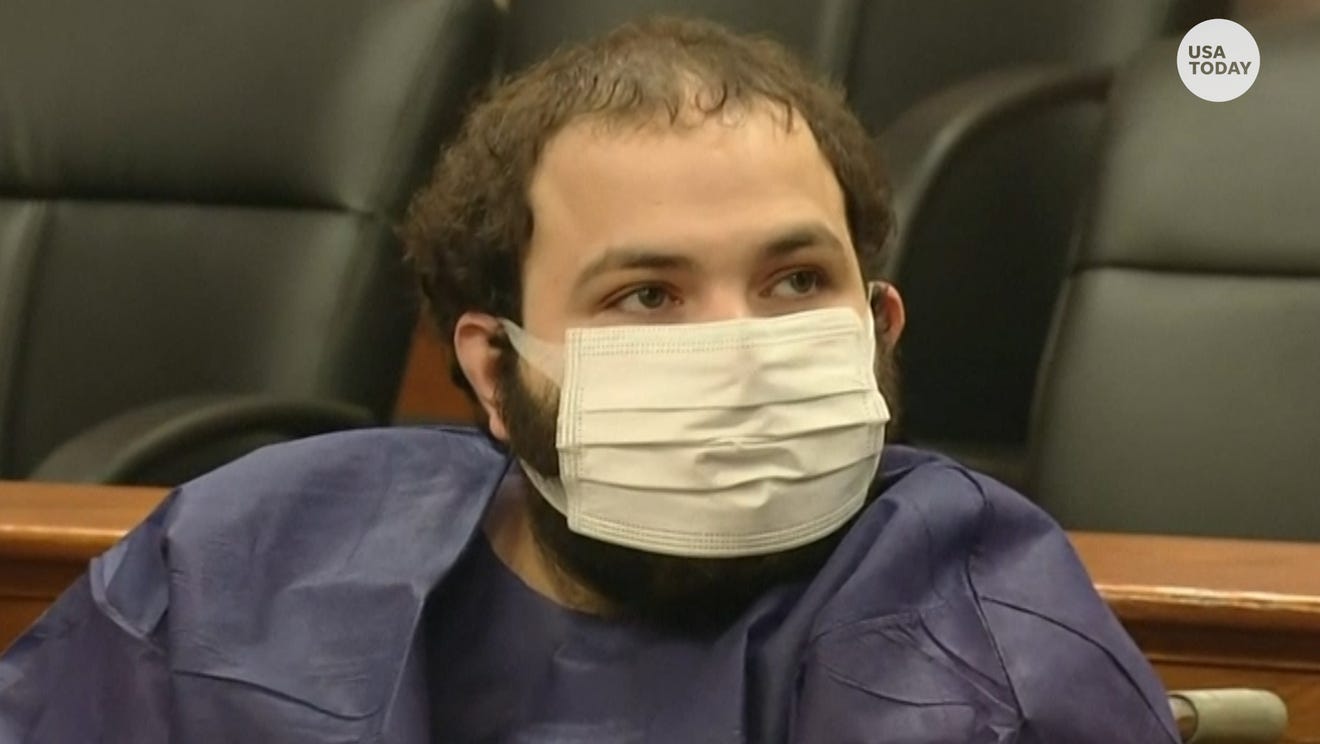 Following the mass shooting, authorities searched the shooter’s home and found 32 illegal high-capacity 12-round magazines and three semiautomatic handguns. They also found materials that could be used to make explosives.

FBI Special Agent In Charge Craig Fair said a lot of evidence was destroyed because Cassidy set his own house on fire. “There’s a high probability that we lost the ability to do exploitation of (any) devices,” he said. “The home was incinerated. The second floor collapsed.”