Federal prosecutors are expected to charge at least 100 more.

More than 400 people have been charged for their alleged roles in the Jan. 6 Capitol riot, CBS News and other outlets reported on Thursday (May 13). The Department of Justice told CBS that as of last week, around 440 people were arrested and charged in the deadly attack.

Prosecutors called the number of arrests “unprecedented” and said federal authorities are expected to charge at least 100 more people. In a court filing, prosecutors added that the federal probe into the Capitol riot “is likely the most complex investigation ever prosecuted by the Department of Justice.” 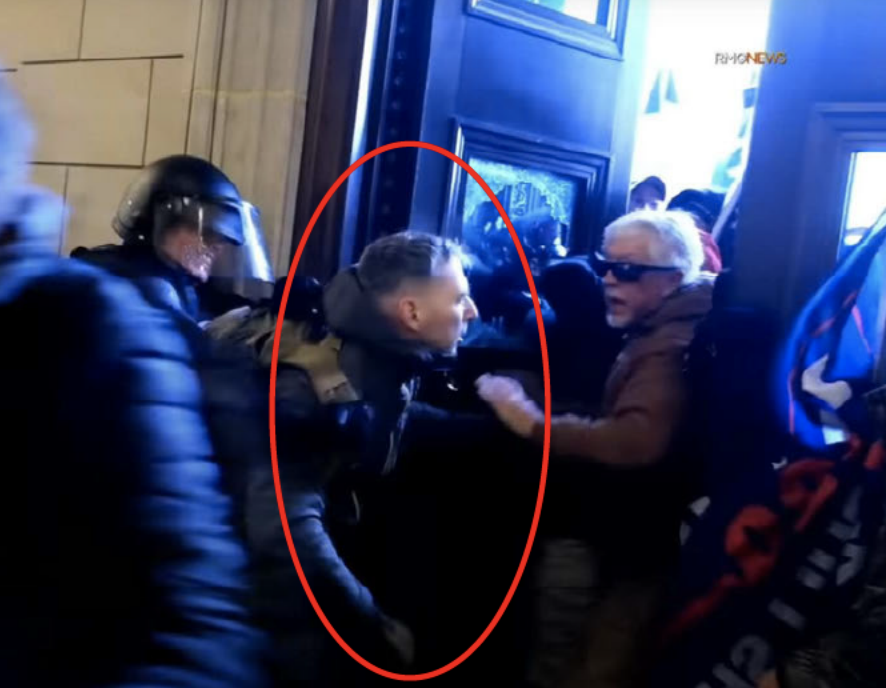 The Army Reserve responded to the charges in a statement.

“The U.S. Army Reserve takes all allegations of Soldier or Army civilian involvement in extremist groups seriously and will address this issue in accordance with Army regulations and the Uniform Code of Military Justice to ensure due process. Extremist ideologies and activities directly oppose our values and beliefs and those who subscribe to extremism have no place in our ranks,” it said.

At least 10 people charged were either former or active police officers, according to court documents. Officers across the country have lost their jobs in recent weeks after being arrested for the riot. One cop in North Cornwall Township, Pennsylvania was suspended without pay after being charged with crimes related to the attack. Two other officers in Houston and New Jersey also resigned after they were arrested, and two Virginia cops were fired from their departments. 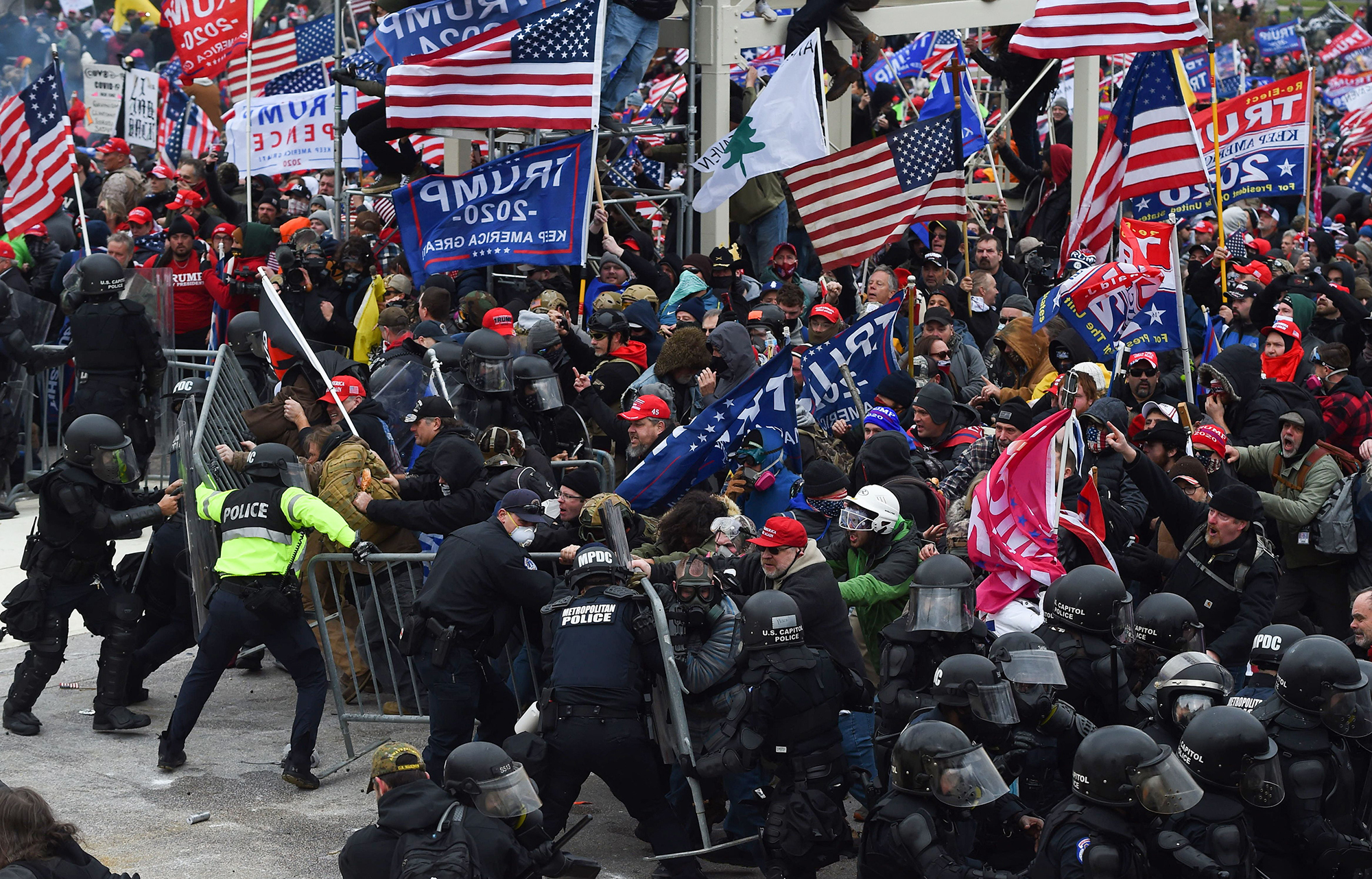 Most of the arrested rioters, around 350 people, have been charged with entering or remaining in a restricted building. Over 125 people were charged with assaulting, resisting or impeding Capitol police and another 35 were charged with using a deadly or dangerous weapon. Other charges have included conspiracy, destruction of government property and three people’s crimes constituted acts of terrorism, federal prosecutors say, which could impact their prison sentences if convicted.

Since the insurrection, over 270,000 digital media tips have been sent in by citizens, leading to many of the arrests. “With their help, we’ve identified hundreds of suspects,” FBI Director Christopher Wray said.