Voting down the commission would be a “slap in the face” to Capitol Police, Brian Sicknick’s mother said.

The mother of Capitol Police Officer Brian Sicknick, who died after sustaining injuries in the Jan. 6 Capitol insurrection, is urging Republican senators to support a commission that would further investigate the attack.

On Wednesday (May 26), ahead of the Senate’s procedural vote, Gladys Sicknick released a statement in favor of the bill that would establish a Jan. 6 commission.

“Not having a Jan. 6 Commission to look into exactly what occurred is a slap in the faces of all the officers who did their jobs that day,” she said, also encouraging lawmakers to visit her son’s grave at the Arlington National Cemetery. 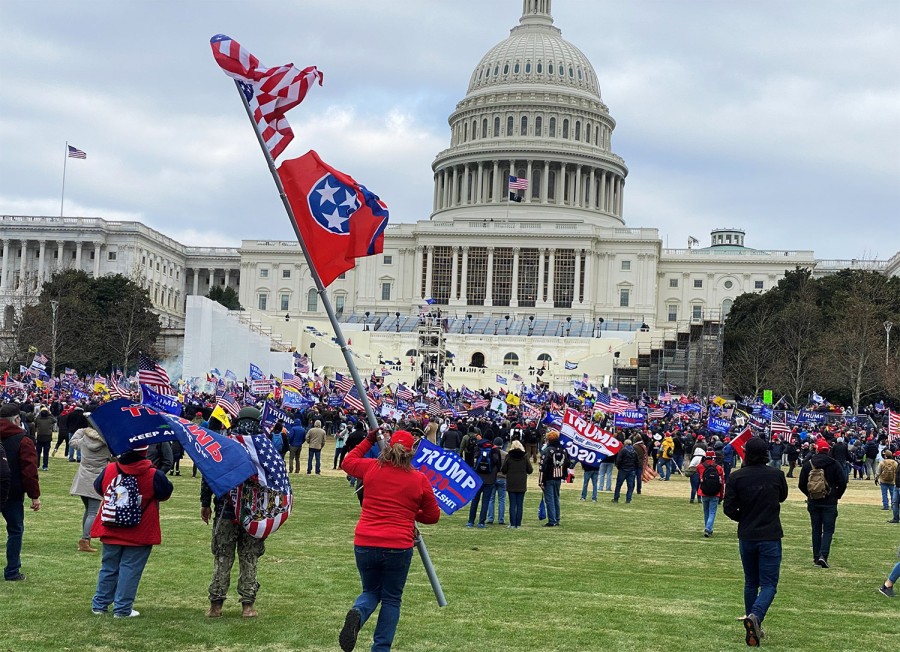 Sicknick was one of two Capitol Police officers who died in the days following the riot, along with another 140 officers who were injured. According to the medical examiner’s office, Sicknick was sprayed with a chemical spray during the attack and died the next day from strokes. Two men were subsequently charged with assaulting him.

“Putting politics aside, wouldn’t they want to know the truth of what happened on Jan. 6?” Gladys added. “If not, they do not deserve to have the jobs they were elected to do.”

The House of Representatives approved the bill to create a 10-person commission last week. Senate Democrats scheduled a vote on the matter as soon as Thursday (May 27), but the bill has been met with Republican opposition. 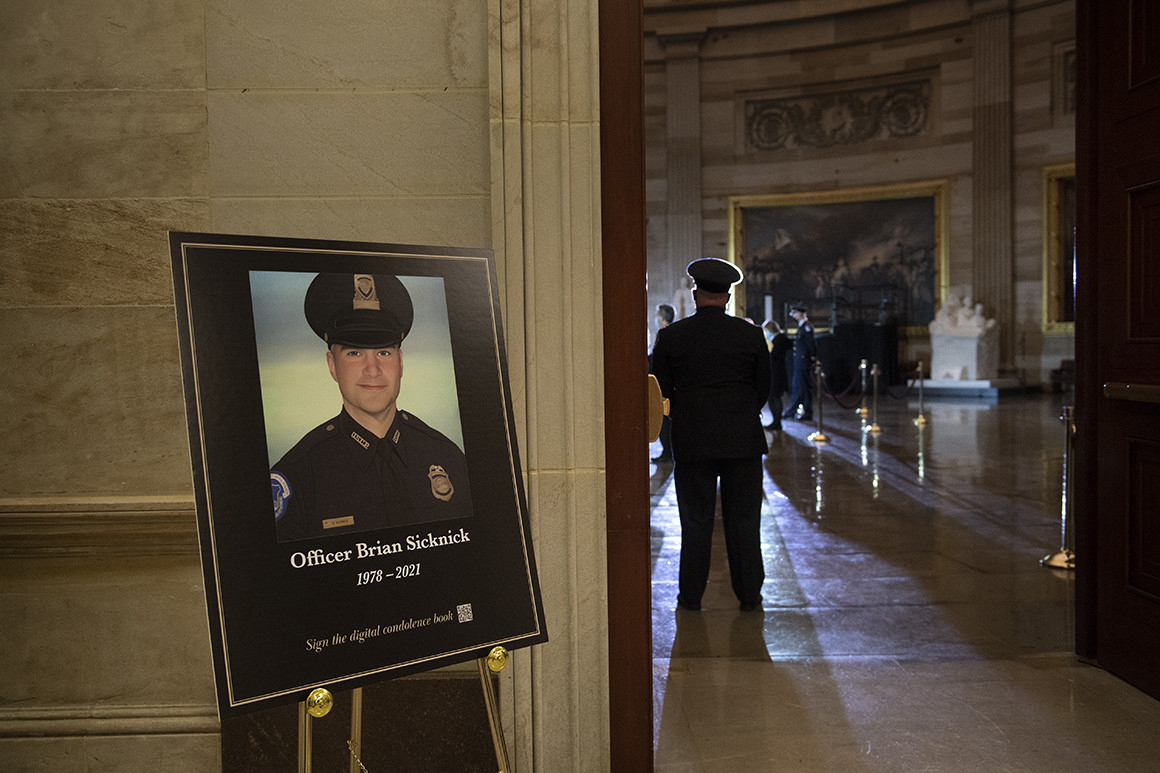 Gladys is the latest individual with a personal connection to the issue to speak out in favor of the commission. Last week, an anonymous and unsigned statement was released on Capitol Police letterhead that was allegedly authored by multiple Capitol officers.

“On Jan. 6th, where some officers served their last day in US Capitol Police uniform, and not by choice, we would hope that members whom we took an oath to protect would at the very minimum support an investigation to get to the bottom of EVERYONE responsible and hold them 100 percent accountable no matter the title of position they hold or held,” the letter read.

To overcome a filibuster, Democrats would need at least 10 Republican senators to support the bill.