The commission would investigate the “the facts and circumstances” surrounding the Jan. 6 Capitol riot.

The House of Representatives voted on Wednesday (May 19) to create an independent commission that would investigate Trump supporters’ deadly attack on the Capitol on Jan. 6. The bill to establish the commission passed in the House with a 252-175 vote. Now it will move on to the Senate, where it could face Republican opposition.

A total of 35 House Republicans supported the bill, breaking with the rest of the party that remains loyal to Former President Donald Trump. All 50 Democrats in the Senate are expected to approve the bill, but supporters would need at least 10 Republican senators to vote in favor of the legislation in order to pass it.

Senate Minority Leader Mitch McConnell told reporters on Wednesday that he opposes the bill, but he didn’t say whether or not he would encourage his fellow Republicans to vote against it. However, CNN reports that a growing number of Republican senators have appeared to be against the bill over the past few days, with McConnell arguing that creating another investigative body is unnecessary.

As of Thursday (May 20), five Republicans, including McConnell, are reportedly expected to vote against the bill. Another five have indicated that they might vote in favor of it, with many more still on the fence. 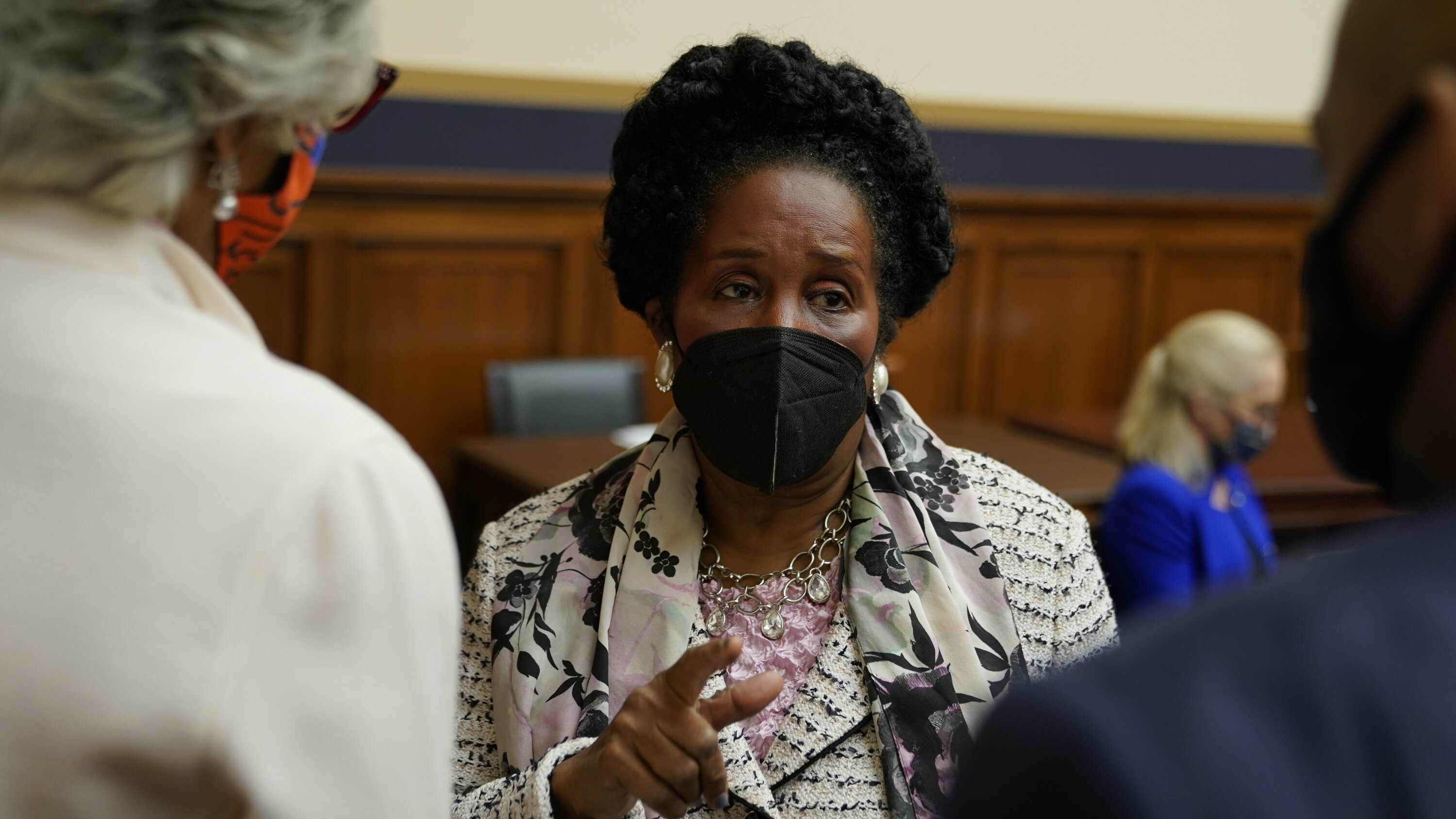 The legislation states that the commission would be made up of 10 people, with each political party having an equal number of appointments and subpoena power. The commission would then work to examine “the facts and circumstances of the Jan. 6th attack on the Capitol as well as the influencing factors that may have provoked the attack on our democracy.”

House Majority Leader Steny Hoyer told CNN on Wednesday that even if the bill fails in the Senate, he will form another committee to investigate the Capitol riot.

“We are going to pursue this one way or the other,” he told the outlet. “Any attempt to obfuscate, to hide and dissemble will not succeed.”