H.R. 40 passed in the House Judiciary Committee on Wednesday (April 14), 30 years after it was first introduced.

A panel in the House of Representatives passed legislation on Wednesday (April 14) to create a federal commission to study reparations for Black Americans. The historic vote marks the first time that the House Judiciary Committee has acted on the legislation, called H.R. 40, since it was initially introduced 30 years ago.

USA Today reports that H.R. 40 will now go to the House of Representatives for a vote as soon as this summer. If it passes there, it will advance to the Senate.

If passed, the bill would create a 13-person commission that would be tasked with studying the lasting impacts of slavery and ongoing racial discrimination. The federal commission would then take its findings to Congress and make recommendations for reparative actions, including compensation for Black Americans. 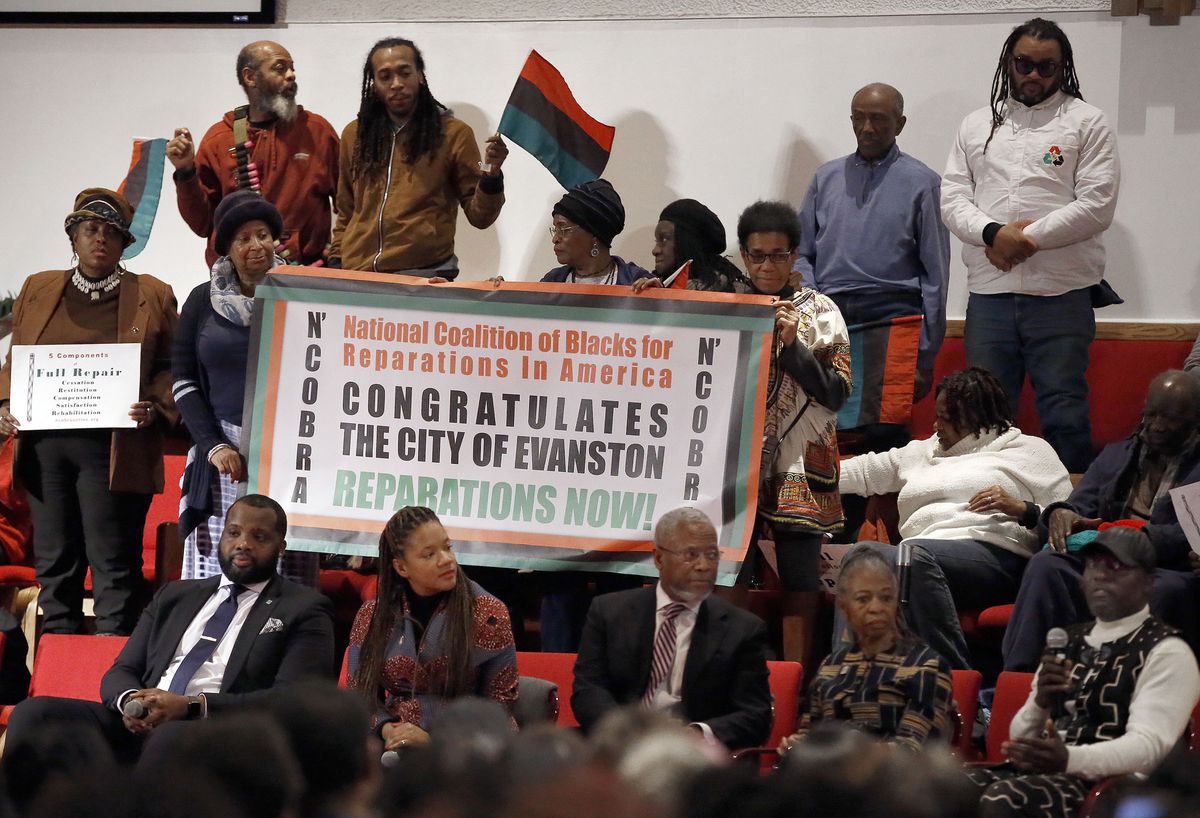 Rep. John Conyers, who passed away in 2019, first introduced H.R. 40 in 1989. Conyers brought the issue up to Congress every year and said the 40 in the bill’s name represented the 40 acres and a mule that freed slaves were promised, but never received, after the Civil War.

“This legislation is long overdue,” Rep. Jerry Nadler and Democratic chairman of the committee said. “H.R. 40 is intended to begin a national conversation about how to confront the brutal mistreatment of African Americans during chattel slavery, Jim Crow segregation and the enduring structural racism that remains endemic to our society today.”

The bill is currency sponsored by Texas Rep. Sheila Jackson Lee, whom Rep. Conyers entrusted it to when he passed away. 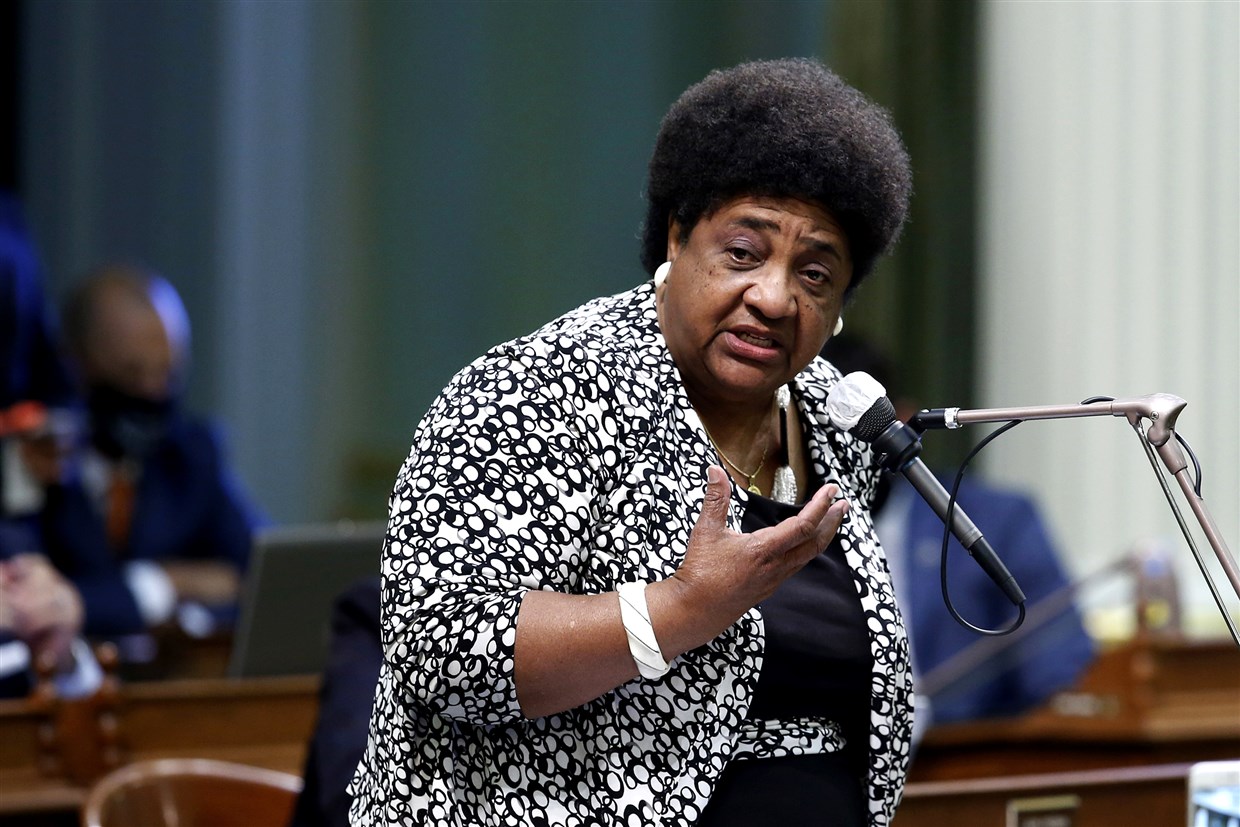 “I took that challenge seriously and here we are today, marking it up for the first time in the history of America any legislation that deals directly with the years and centuries of slavery of Africans and African American people who are now the descendants of those Africans,” she said Wednesday.

“By passing H.R. 40, Congress can also start a movement toward the national reckoning we need to bridge racial divides. Reparations are ultimately about respect and reconciliation — and the hope that one day, all Americans can walk together toward a more just future.”