Drake is giving out free candles for Mother’s Day weekend

Fans in select cities can get one of Drake’s Better World Fragrance House candles for free when they make a $50 purchase through Postmates.

Drake is celebrating Mother’s Day by giving fans a chance to snag one of his Better World Fragrance House candles for free.

The “Laugh Now Cry Later” emcee is releasing a new set of the scented candles that fans can exclusively get at no charge when they make a $50 minimum purchase through Postmates from May 7 to May 9. The food purchase will have to be from one of Drake’s favorite restaurants in New York City and Los Angeles, including STK Downtown, STK Midtown, Tao Uptown, Tao Midtown, Lavo, Nobu Fifty Seven, Nobu Downtown, Nice Guy, Craig’s, BOA Steakhouse West Hollywood, BOA Steakhouse Santa Monica, Katana, TAO, Blue Ribbon Sushi, Nobu LA and Nobu Malibu.

Drake is releasing a candle that smells like himself 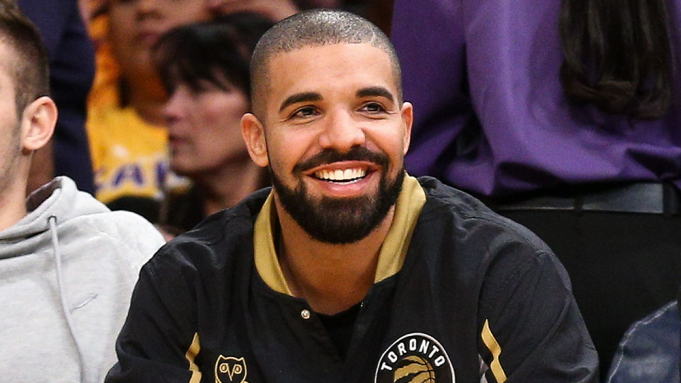 Back in December, REVOLT reported that the 6 God was releasing his own line of scented candles. One of the candles named Carby Musk was made to smell like Drake himself.

The smell iss described as a “smooth musk fragrance” that is “an interpretation of your beautiful self, yet extrovertive as how you would want others to see your bold and brilliant self. Features notes of Musk, Ambers, Cashmere, Suede, and Velvet. Actually smells like Drake — it’s the personal fragrance he wears.”

Last year, the candles sold out. The Scorpion rapper was able to gift some to his closest friends. Celebrities such as Kehlani, Stephen and Ayesha Curry, Kyle Lowry, Norm Powell and Fred Van Fleet received the candles.

Drake’s Better Wold Fragrance House candles come in four additional scents, including Good Thoughts, Sweeter Tings, Williamsburg Sleepover and Muskoka. They were all priced at $48. The Carby Musk candle retailed for $80. The line will also be available on Mother’s Day at betterworldfragrancehouse.co and in-store at KANDL in Toronto.

Aside from his latest endeavor, fans are still waiting on the release of Drake’s forthcoming album Certified Lover Boy. The project was originally supposed to be released in January, but was pushed back due to his knee injury.