The rapper also discussed her upcoming album, mood-boarding during quarantine and more.

As she gets ready to release her debut studio album, Pretty Bitch Music, Saweetie sat down with W Magazine as the outlet’s new music cover feature. The interview, written by journalist Lynn Hirschberg, was also conducted on the same day that Saweetie made her breakup with Quavo public.

“I’ve learned that the world doesn’t stop for anybody,” Saweetie said when reflecting on social media’s explosive reaction to the news. “And it’s for sure not going to stop for me just because I got my heart broke.”

“I was grateful to be doing the photoshoot [for W Magazine],” she added. “I was like, I can deal with all this later.” 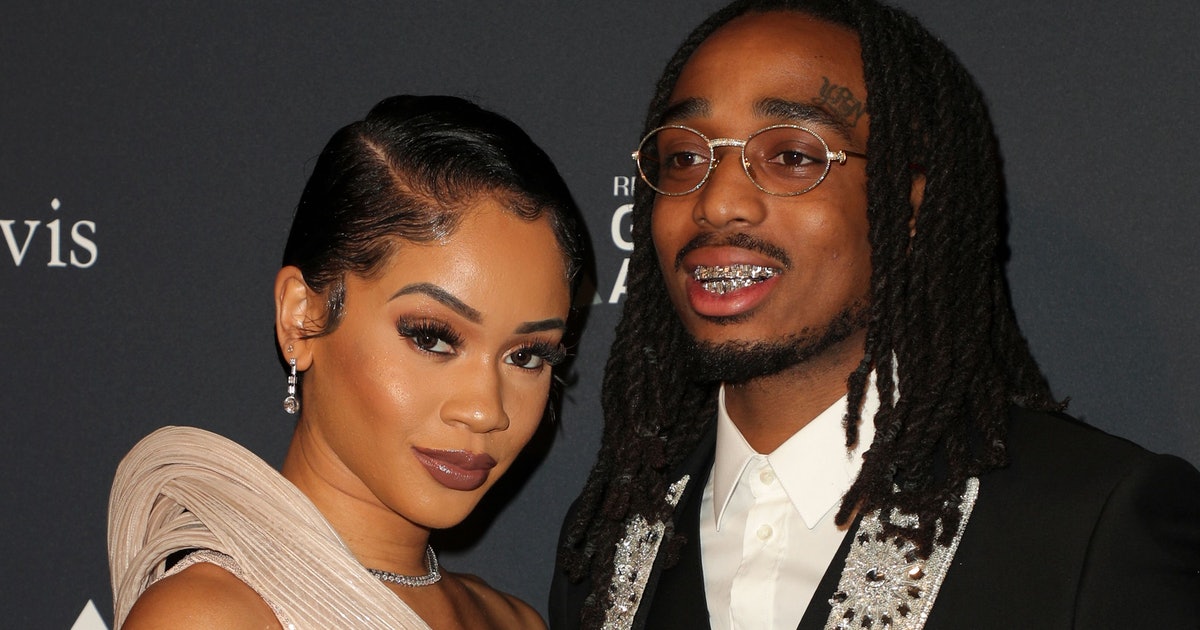 Later in the day, Saweetie revealed she stopped looking for reactions from fans online and chose instead to focus her attention on more positive things.

“I could give my attention to something that could drain me or I could focus on what would empower me,” she said. “And that is this shoot.”

The Bay Area native also teased her forthcoming Pretty Bitch Music album, saying, “The world is going to be shocked by my new music.”

“From now on, I think they’re going to be shocked by everything I do.” she continued. “Shocked in a good way. Shocked in a way that makes the world pay attention.”

“Work is what I love most,” she added. “What separates the greats from the pack is endurance. And resilience.”

Besides her work ethic, the “Best Friend” rapper also credited goal-setting for her current breakout success. 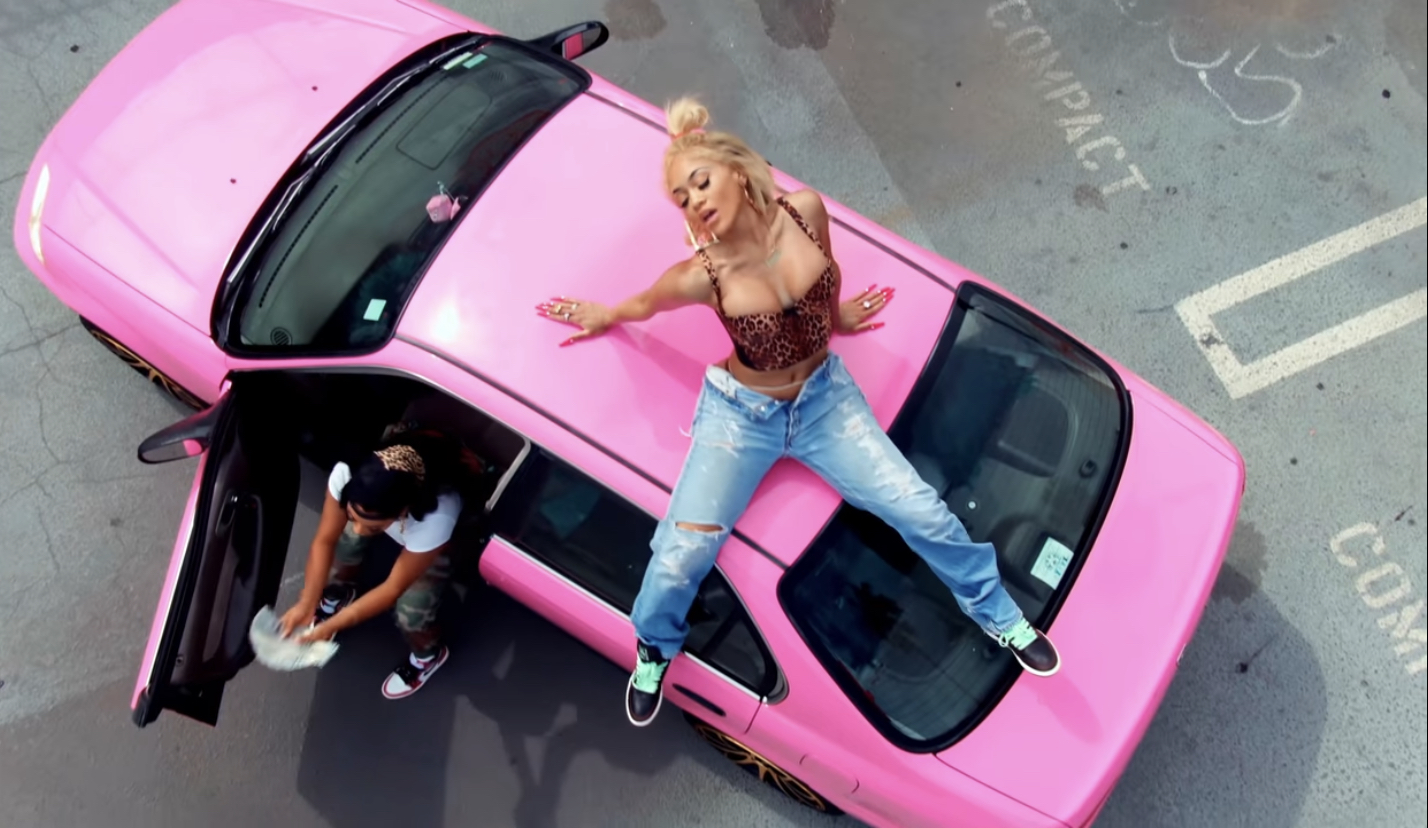 “In quarantine, I did a lot of mood-boarding,” she said. “I had mood boards for fashion, music and lifestyle. Lifestyle would be, what kind of cars do I want to have? What kind of house? When do I want to have kids? If I want to be a fashion girl, how far do I go with that? If you want to be successful, you have to be detailed in life.”

One of those goals is to earn $900 million, which is written on Saweetie’s phone screen saver as a constant reminder.

“I look at Rihanna. I look at Kylie. I look at all the girls who are working in the worlds that I’m in. I kind of averaged out the money between all these women I admire and $900 million is the number,” she explained. “So if I’m having a bad day, I’m just like, $900 million, girl! Go!”