The 2009 EP has become the highest-charting re-released mixtape from a rapper.

Nicki Minaj is celebrating the success of her 2009 mixtape Beam Me Up Scotty after it was recently re-released on streaming platforms with three new tracks.

On Wednesday (May 26), the Pink Friday emcee took to Instagram to thank her fans for helping the EP make history as the highest-charting re-released mixtape from a rapper and the highest-debuting female rap mixtape in Billboard 200 history. “I love you guys so much,” she captioned the Instagram post. “Thank you. Can’t wait to share my album with you real soon. I have to say this. Don’t care who takes it the wrong way.” 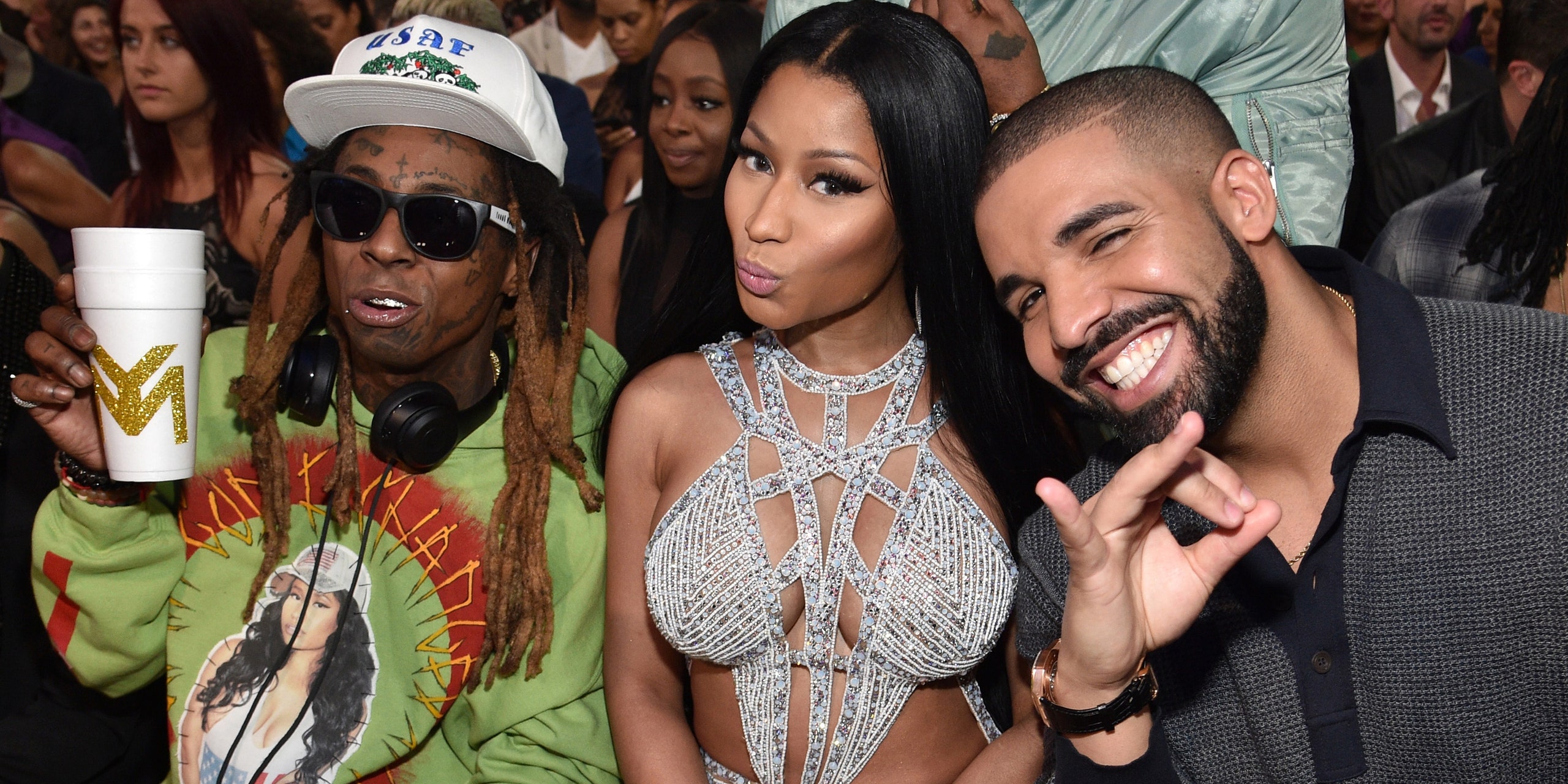 Nicki then went on to mention the success of the re-release, which she said did not include videos, radio play or TikTok challenges.

“Beam Me Up Scotty no singles ‘Seeing Green’ is over 5 mins with no hook,” she continued. “Singles now are 2-3 mins, catchy hook. ‘Fractions’ is just rapping for over 3 mins, no hook. No videos (which is always the biggest push for females, myself included). No RADIO, very little play listing due to a surprise release (artists get over 100 playlists for big launches). No TikTok challenges (which has become EXTREMELY helpful to all artists) love the app, btw. No merch to tie into sales AND NO PRE-EXISTING singles out to ADD to my FIRST WEEK SALES.” 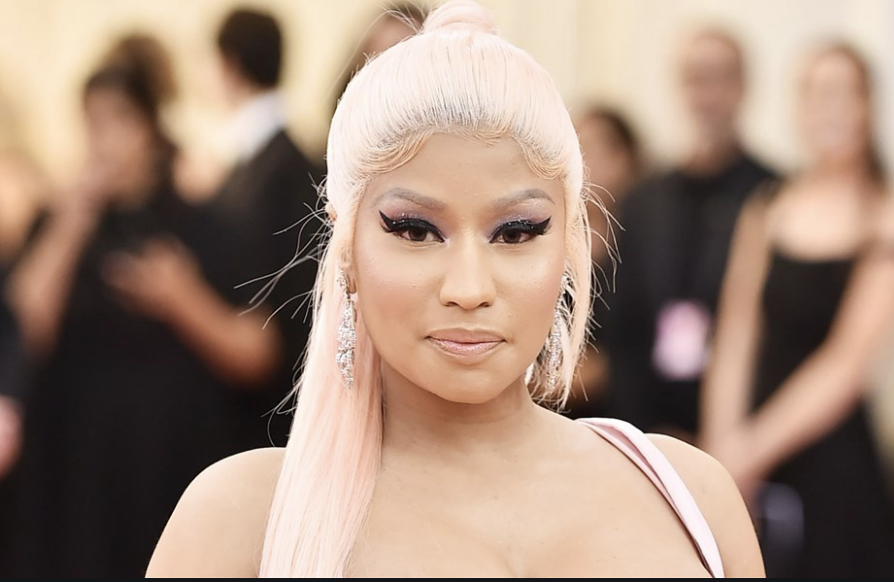 Nicki then thanked her fans — who she states have been riding with her for over 12 years — her label, and people who have helped with her career such as Drake, Lil Wayne, Fendi, Deb Antney and DJ Holiday.

Beam Me Up Scotty recently debuted at No. 2 on the Billboard 200 chart, selling over 80,000 copies in its first week following the re-release. The EP featured fan favorites such as “Itty Bitty Piggy,” “Chi-Raq,” “Slumber Party” and “I Get Crazy,” as well as three new tracks: “Seeing Green,” “Fractions” and a remix to “Crocodile Teeth.”

Congrats to Nicki on the success of her mixtape. Check out her post below.