Nicki Minaj fans ate well on Thursday night (May 13) after the Queens-bred star re-released her 2009 mixtape Beam Me Up Scotty, including three new tracks, onto streaming services. The streaming release marked the breakout tape’s 12-year anniversary, and Nicki also celebrated the milestone by going Live on Instagram Thursday evening.

Drake, who can be heard on the Beam Me Up Scotty “Best I Ever Had (Remix)” and “Seeing Green” with Lil Wayne, joined Nicki’s Live to talk about the release. “Seeing Green” was a new addition to the mixtape and an exciting reunion for YMCMB fans. 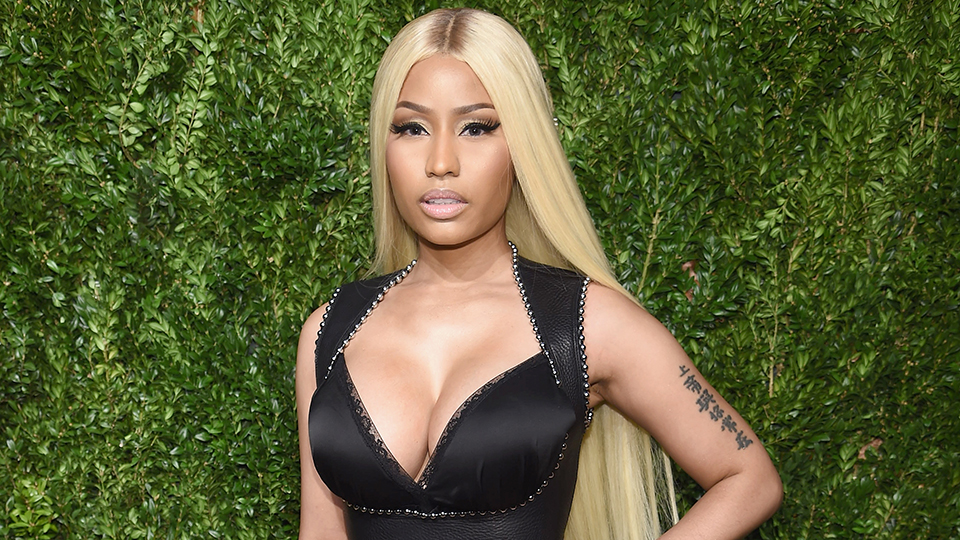 During the Live, Nicki revealed that Drake sent her “Seeing Green” when she told him her plans to release Beam Me Up Scotty on streaming services.

“You sent me this record called ‘Seeing Green.’ What made you think I would sound good on that?” she asked him.

“It’s just been a really long time since that link-up has happened… it didn’t feel right with you not being on it, that’s really the only way I can put it,” he said. “It was fun the other way, but it’s epic this way, you know?”

“You know I’ve had some real heart-to-hearts with you lately just about the fact that it’s your world; nobody does this shit better than you,” he added. 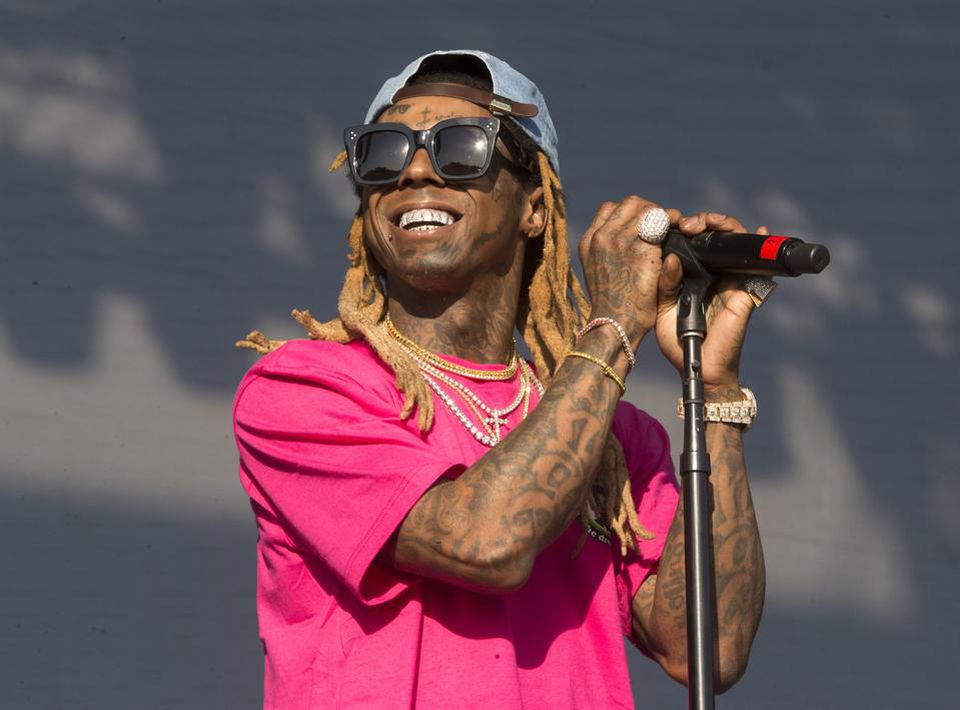 Elsewhere on the Live, Nicki also spoke about her son, whom she lovingly refers to as “Papa Bear,” and getting over her writer’s block. The Queen rapper revealed it was Drake who got her back into the game.

“He single-handedly got me out of my writer’s block and I’m never gonna forget it,” she explained. “He sent me something and it made me feel so competitive again. I was like, ‘What the fuck am I doing? Like, I need to start writing!’ Whenever I hear Drake and Wayne rap it always inspires something in me.”

Drizzy further encouraged her, saying, “Obviously Papa Bear’s here now, so we understand the priories. But when you’re gone, I’m not gonna lie… like we really miss you. We really miss your presence; we miss the bars. We miss the excitement you bring.”