Tank says he is going “completely deaf” in his right ear

Tank revealed to his fans that he is currently dealing with some serious health issues — including losing his hearing.

On Wednesday (May 12), the “When We” singer took to Instagram to share what he’s been experiencing. “So, I’m going through something right now and I wanna use my situation to encourage your situation,” he said in the clip. “I’m going completely deaf in my right ear and I’m kind of losing sound in my left. I’m dizzy, can’t walk a straight line. All of this out of nowhere. Don’t know how or why. Seen the doctors and got MRIs and all that good stuff going on.” 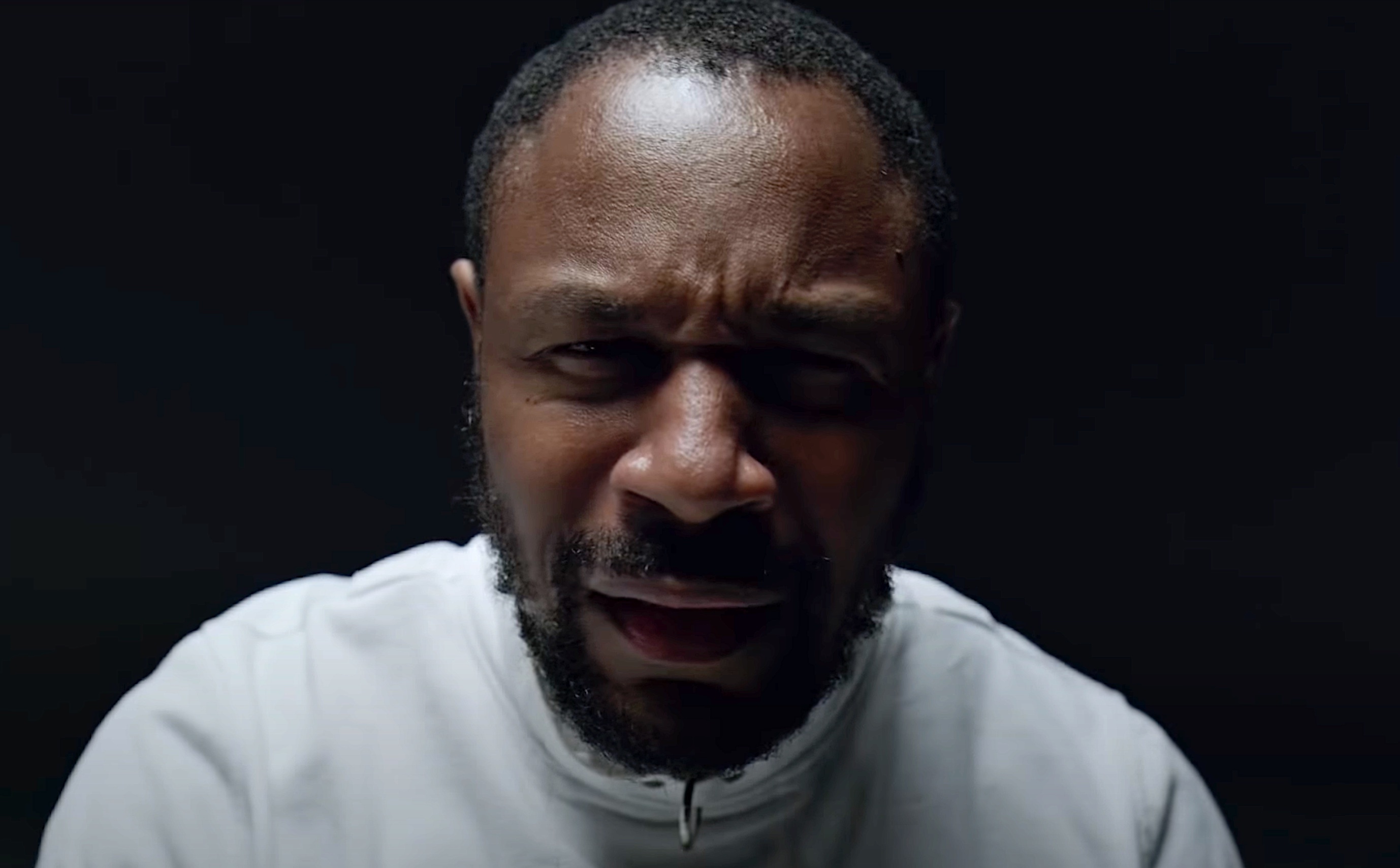 Although Tank is dealing with a lot, he wants to use his situation to encourage others to keep persevering.

Tank was met with lots of support from many of his celebrity friends. Daron from 112 commented, “Keep fighting bro! Prayers up!.” Bishop T.D. Jakes wrote, “Praying for you bro,” while singer Tweet left several praying hand emojis under the post.

The REVOLT team would like to send our prayers to Tank and we hope he gets better! Check out his video below.