No longer can Corporate America manipulate our culture into believing incremental progress is acceptable action.

“If you are neutral in situations of injustice, you have chosen the side of the oppressor.” - Desmond Tutu

When confronted by the leaders of several Black-owned media companies, General Motors (GM) listed my network, REVOLT, as an example of the Black-owned media it supports. While REVOLT does receive advertising revenue from GM, our relationship is not an example of success. Instead, REVOLT, just like other Black-owned media companies, fights for crumbs while GM makes billions of dollars every year from the Black community. Exposing GM’s historic refusal to fairly invest in Black-owned media is not an assassination of character, it’s exposing the way GM and many other advertisers have always treated us. No longer can Corporate America manipulate our community into believing that incremental progress is acceptable action.

Money talks: The Black community and the value of the dollar 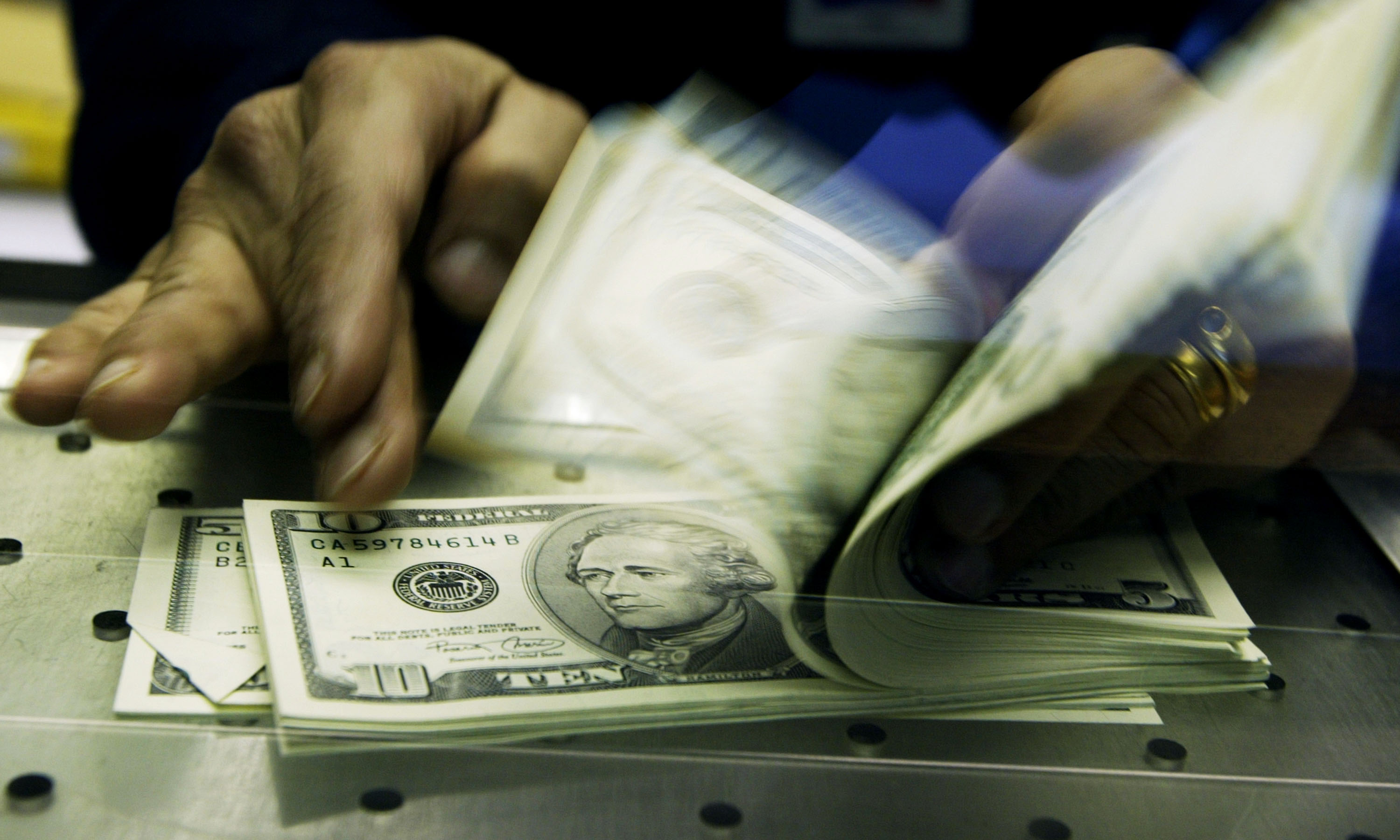 Corporations like General Motors have exploited our culture, undermined our power, and excluded Black entrepreneurs from participating in the value created by Black consumers. In 2019, brands spent $239 billion on advertising. Less than 1% of that was invested in Black-owned media companies. Out of the roughly $3 billion General Motors spent on advertising, we estimate only $10 million was invested in Black-owned media. Only $10 million out of $3 billion! Like the rest of Corporate America, General Motors is telling us to sit down, shut up and be happy with what we get. 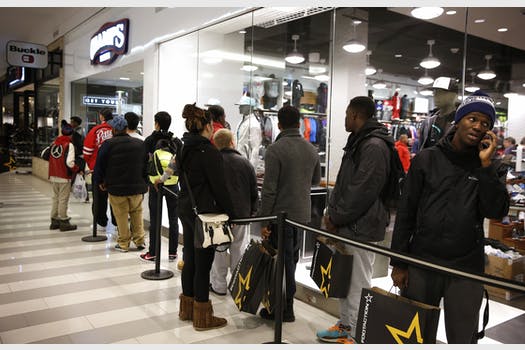 We demand that Corporate America reinvest an equitable percentage of what you take from our community back into our community. If the Black community represents 15% of your revenue, Black-owned media should receive at least 15% of the advertising spend. The same way you understand the power of our dollars, we understand our power to take them away from any corporation that doesn’t give us the economic inclusion we deserve. We are prepared to weaponize our dollars.

If you love us, pay us! Not a token investment. Not a charity check or donation.

The time is now! Radical change is the only option. You’re either with us or you are on the other side.