In the same way that supporting Black people in their fight against oppression should never be a trend, neither should supporting Black businesses. Money won’t cure racism, but it will help us defend ourselves against its scourge.

As the country enters its fourth month of sustained protests, a number of new trends ranging in impact from useless to quite radical have popped on social media. One of the most productive and important of those is a strong push to buy Black. In June and July, Twitter and Instagram have been flooded with graphics serving as makeshift databases promoting Black artists and small businesses, encouraging people to support both financially and through amplification.

This new outpouring of support for Black businesses is inspired, of course, by warranted outrage and heightened white guilt, but will it last?

Especially in this time of grave instability, supporting Black businesses is a necessity. According to a Stanford University study, the drop in business owners as a result of COVID-19, has been the largest on record. Black businesses have been unsurprisingly hit especially hard, experiencing a 41 percent plunge, followed by Latino business owners who fell by 32 percent. But, even prior to the pandemic, Black entrepreneurship and Black wealth attainment has been systematically stifled.

Today, Black communities are disproportionately impacted by the racial wealth gap. After nearly 300 of years chattel slavery, building the economy and infrastructure of the US for free, our communities faced what Ta-nehisi Coates called the “quiet plunder.”

After emancipation, Black people and communities were met with extreme political violence, particularly those that showed ambition, Coates notes. Black schools, churches and businesses were burned to the ground, which included the notable 1921 white mob riot that decimated Tulsa’s “Black Wall Street.”

The New Deal, which many still praise as radical progressivism, largely failed Black families and perpetuated the legacy of Jim Crow. The Social Security Act, which President Franklin Roosevelt signed into law in 1935, excluded 65 percent of Black Americans nationally and between 70 and 80 percent the south. Shortcomings of housing programs like the G.I. Bill, reflected the country’s racist housing policies though homeownership rose from 30 percent to 60 percent between 1930 and 1960. Black people were generally denied this prosperity as many suburban areas were not open to them.

In the midst of this discrimination, Black business owners also had a harder time being approved for leases and obtaining loans. And that hasn’t changed today.

An article published by The Guardian, based on data from the US Federal Reserve, revealed that more than 50 percent of Black-owned companies were turned down for loans, a rate twice as high as white business owners. “Even when black business owners get approved, their rate of failure to receive full financing is the highest among all categories by more than 10%,” the report claims. It also showed that Black business owners were both most likely to apply for credit cards and the most likely to be turned down. “For those that applied for bank financing, a smaller share of Black-owned and Hispanic-owned businesses received loans of $100,000 or more as compared to other ethnic groups,” the report continued.

Pharrell reunites with JAY-Z for “Entrepreneur” 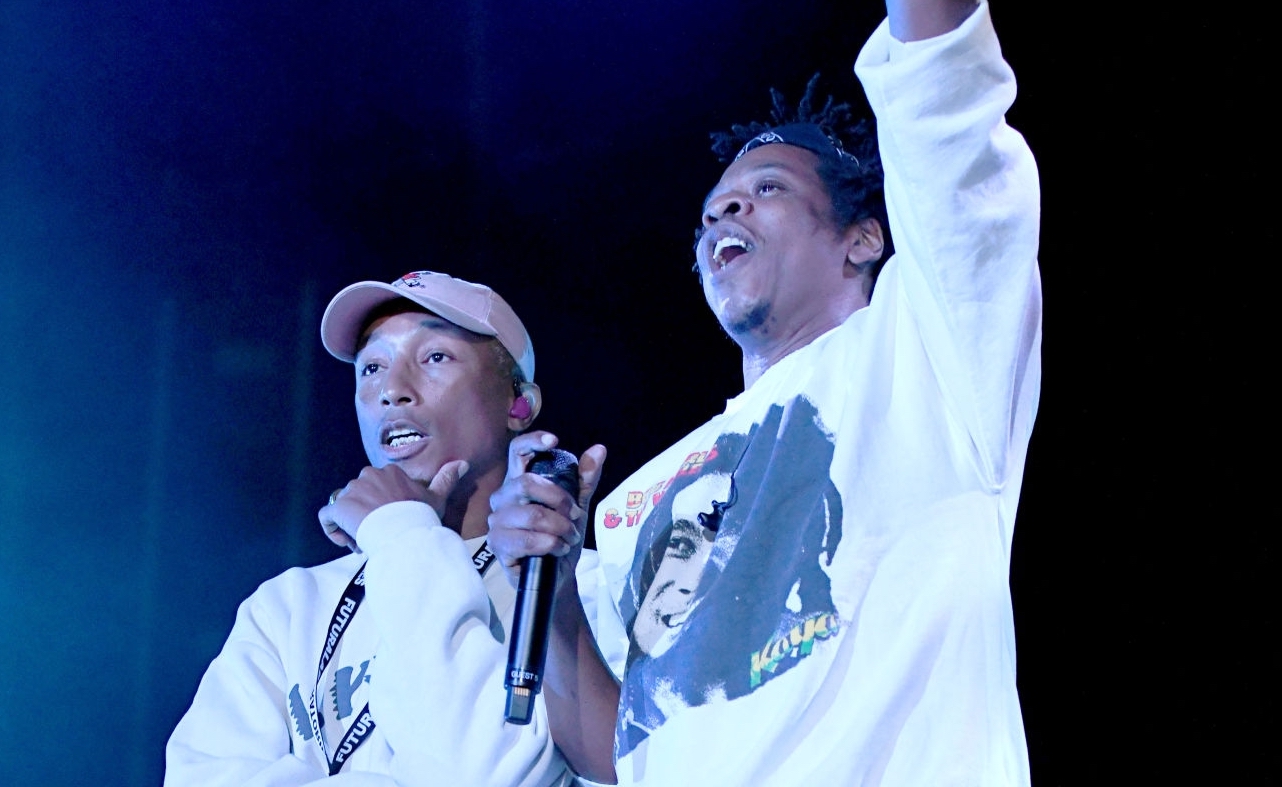 “Black people represent 12.7 percent of the U.S population but only 4.3% of the nation’s 22.2 million business owners,” according to a Brookings Metropolitan Policy Program report released earlier this year. “Further, high rated businesses in Black-majority neighborhoods experience lower revenue growth than poorly rated businesses in neighborhoods that are less than 1% Black.”

These numbers indicate that in addition to Black-owned business in Black neighborhoods being hamstrung on a systemic level, they also have more difficulty finding support from patrons even when providing superior service.

Michele Hoskins’ syrup saw a massive influx of sales following the announcement that Quaker Oats would retire the racist Aunt Jemima brand. But Hoskins’ company has been selling syrup since 1984 and the Aunt Jemima brand has always been rooted in racism. The fact that it’s taken this long for Hoskins’ company to receive the attention it deserves suggests not that this is an issue of quality, but rather an issue of awareness.

Beyoncé recently highlighted Michele’s Foods as part of her campaign to amplify a wide range of Black-owned businesses that ranged from food to fashion brands. Her husband, JAY-Z, along with his company Roc Nation have also taken steps to uplift Black-owned businesses by buying full-page newspapers ads to promote them. 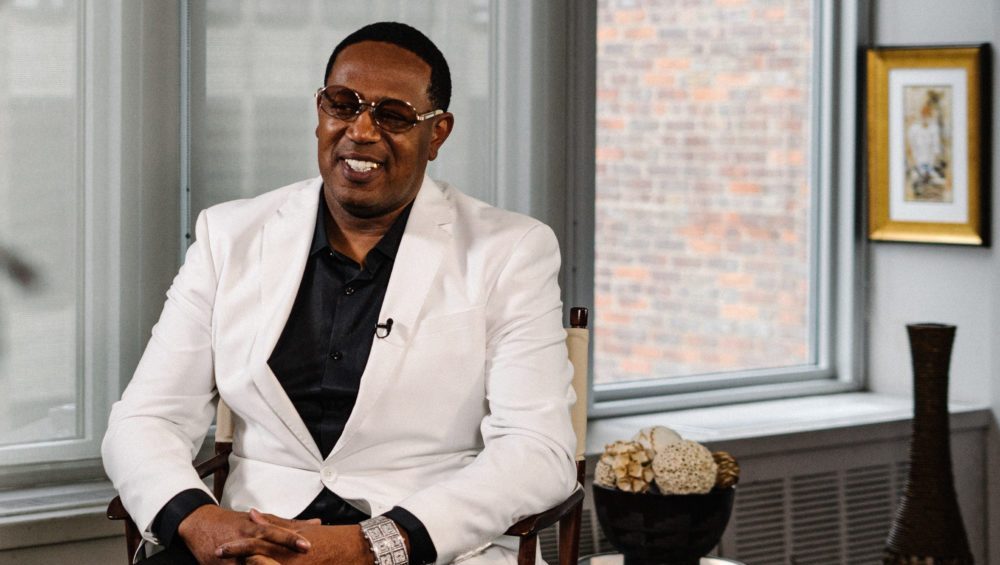 Corporate support like this for Black businesses and workers will be especially impactful even after the protests die down, as they have more resources and a greater capacity for financial backing. Ice cream company Ben & Jerry’s, which has always supported racial justice movements both financially and in sentiment, is a great example of how companies can operate to strengthen Black entrepreneurship. In her 2013 memoir, former Georgia State Director of Rural Development Shirley Sherrod recalls Ben & Jerry’s approaching her about sourcing pecans directly from Georgia’s Black farmers in the early nineties who had been hit especially hard by the drought of 1988.

During this effort, it became clear that there would be too many roadblocks to this direct sourcing, as they met resistance from racist owners and managers of pecan processing plants. “In response, Ben & Jerry’s agreed to pay market price, plus a premium, to the Black farmers so that they could acquire their own processing facility in 1997. That processing plant would soon become the Southern Alternatives Agricultural Cooperative, owned by Black women who grew and processed shelled pecans bought directly from Black farmers.”

In response to Black Lives Matter protests becoming a sustained trend online over the past couple of months, Black authors have seen record-breaking domination of bestseller’s lists. The week prior to the protests, the only book by a Black author to appear on the list was Michelle Obama’s Becoming.

While it’s shameful that it’s taken yet another video of police killing an unarmed Black man while he pleads for his life, and subsequent protests, to see such a strong emphasis placed on supporting Black authors, artists and business owners, we have an opportunity to harness this energy and push it further. 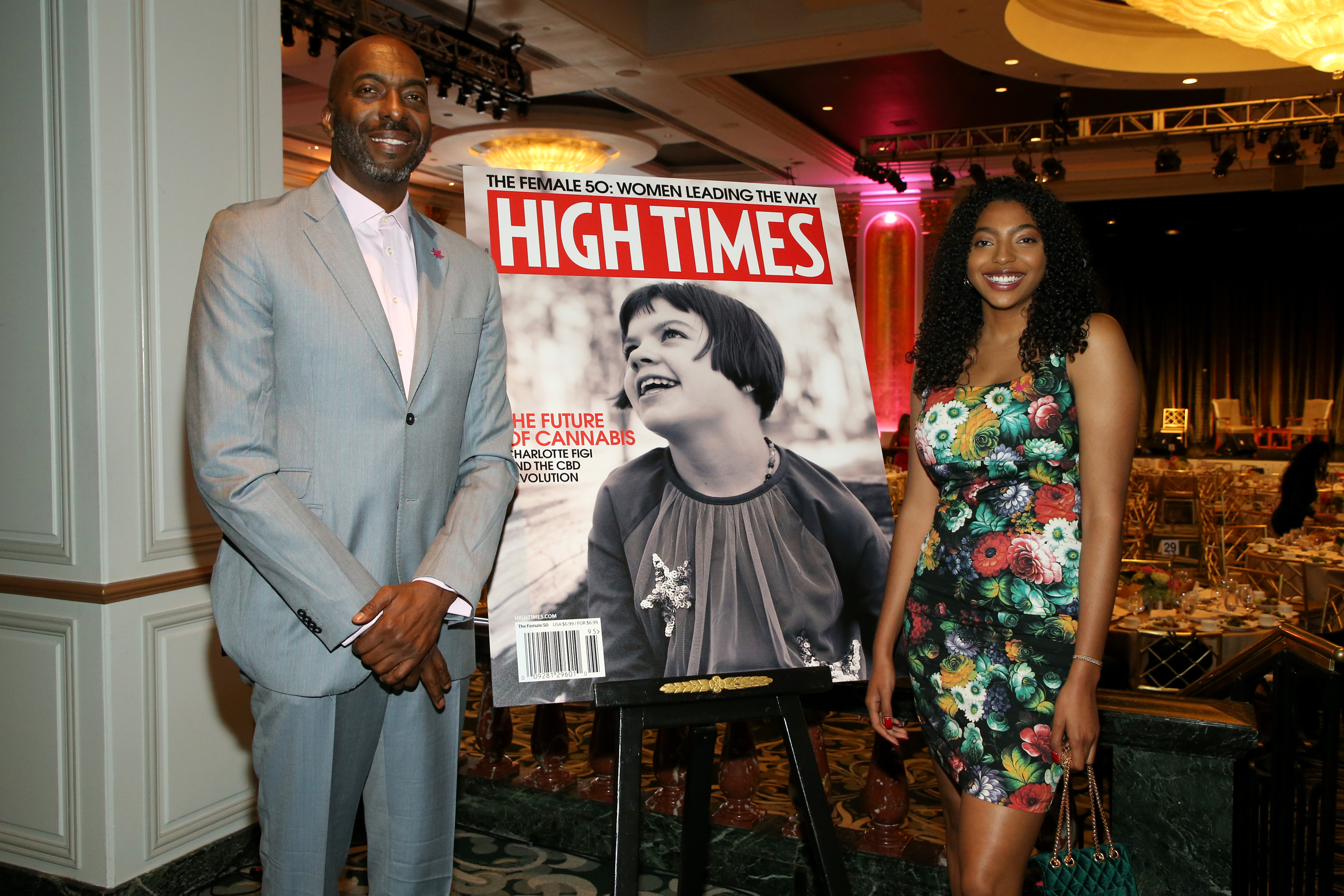 In the same way that supporting Black people in their fight against oppression should never be a trend, neither should supporting Black businesses — and these issues are not unconnected. Much of what we fight for will be achieved faster if our communities see economic prosperity, and strong small businesses is one way to strengthen our local economies.

Money won’t cure racism, but it will help us defend ourselves against its scourge.