DMX’s rep confirms that the rapper “remains in ICU in critical condition.”

News of DMX’s hospitalization on Saturday (April 3) shook the hip hop community. TMZ was the first to report that the rap legend suffered a heart attack, which supposedly stemmed from a drug overdose, though that latter information has yet to be confirmed.

Almost immediately after learning of X’s state, fans, friends and fellow music/entertainment colleagues took to social media to send prayers up to the Ruff Ryder OG. Ja Rule tweeted, “Prayers up for my brother DMX” with praying emojis, while Missy Elliott said, “Prayers for DMX and his family.” Rick Ross posted a video message asking fans to send well wishes DMX’s way, and Killer Mike tweeted, “May God Bless the Dog (DMX). Praying for him as I have just heard the horrible news.”

Now, a representative for the rapper is informing the general public of his current condition — hours after outlets and X’s attorney claimed that he was on life support. 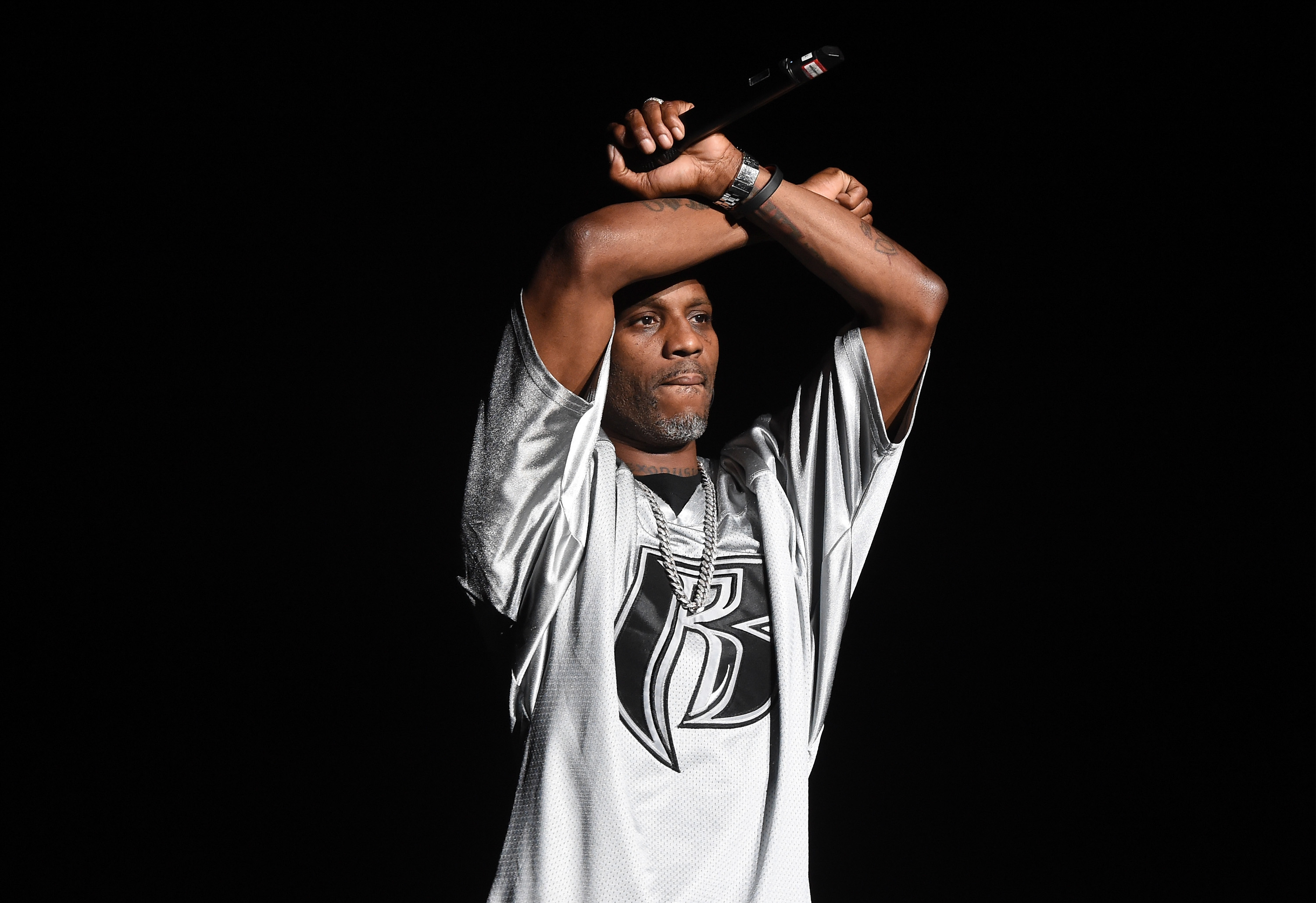 “Last night Earl ‘DMX’ Simmons was rushed to the hospital after collapsing at home. At this time he remains in ICU in critical condition. Earl has been a warrior his entire life. This situation represents yet another road he must conquer,” the rep told TMZ.

They added: “The Simmons Family appreciates the overwhelming outpouring of heartfelt love, encouragement, support and prayers for Earl. Earl is someone whose life and music have been a source of inspiration and strength to so many people around the world. It is reassuring to see his fans return that same passion and energy to him during his time of need.”

TMZ is also reporting that X’s children are now flying in to see him. The outlet added that paramedics tried to resuscitated the rapper for half an hour. However, he was deprived of oxygen during that time. “Doctors told the family the lack of oxygen severely impacted X’s brain,” the site said.