Pretty Ricky’s Baby Blue breaks silence after being shot in Miami: “God got me”

Baby Blue is still in the ICU recovering from his gunshot wounds.

On Wednesday (April 21), reports spread that Baby Blue of the group Pretty Ricky was the victim of an attempted robbery and shooting that reportedly left him in critical condition. The news — which came on the heels of Black Rob and DMX’s deaths — was met by fans who expressed their concerns about his chances of survival and prayed that he wouldn’t become the latest emcee to pass away. Fortunately, with the help of his medical team, Baby Blue — who is still fighting for his life — was able to thank his fans for their support thus far and provide them with an update on his current health status. 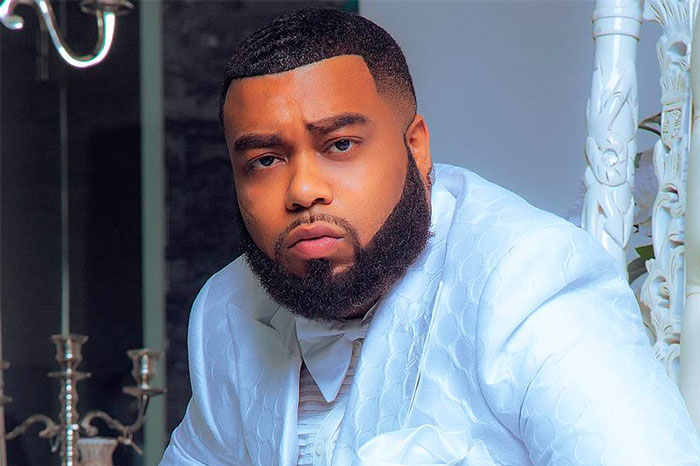 “Thank you everyone for your thoughts and prayers. I’m still in ICU, but I’m on the road to recovery,” he tweeted on Thursday (April 22). “The bullet traveled thro[u]gh my lungs [and] is stuck in my back. I have to learn to breathe & walk again. I have a great medical team here at the hospital. God Got Me.”

The emcee’s update aligns with a recent report from TMZ, who shared similar information after speaking to his brother and fellow Pretty Ricky member, Spectacular Smith.

Baby Blue reportedly got shot during an attempted robbery outside of the SpareZ Bowling Alley in Davie, Florida, where he was attending a release party for his new single, “Jerry Rice.” According to Spec, he was struck during an effort to protect his cousin. He attempted to grab the gun from one of the suspects to prevent his cousin from being shot, but he ended up getting hit instead. 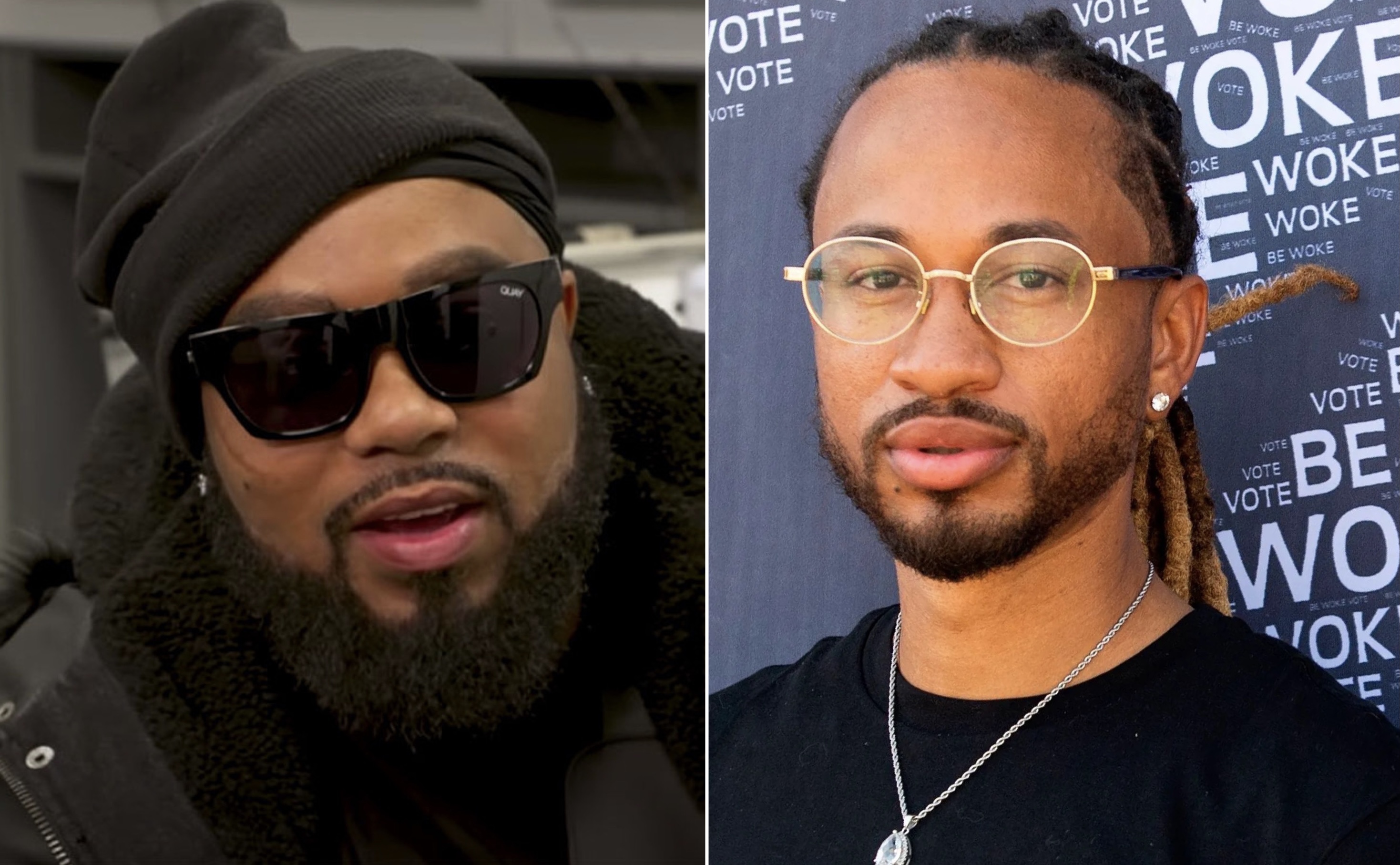 The bullet pierced his lungs, landing him in the ICU department where he’s been hooked up to a breathing machine. Given COVID-19 restrictions, he’s only been able to receive visits from his parents.

Though Baby Blue still has a long way to go in the recovery process, it’s good to know he’s conscious and able to receive the prayers and kind words coming his way.

REVOLT sends our prayers to Baby Blue as he heals from his gunshot wounds. Check out his tweet below.

Thankyou everyone for your thoughts and prayers. I’m still in ICU but I’m on the road to recovery. The bullet traveled throgh my lounges is in stuck in my back. I have to learn to breathe & walk again. I have a great medical team here at the hospital. God Got Me
Love,
Blue